Drastic news from the streaming industry this week, as it's been revealed that Netflix are testing a new 'feature' where trailers for other Netflix shows play between episodes. So, ads, basically. Netflix, you've done it again! This business model could revolutionise the television industry!


Netflix claim this new feature "helps members discover stories they will enjoy faster", in the same way that adverts on TV help you discover butter or sofas or Peugeots you'll enjoy faster. In that case: thanks for the help, Netflix! My main issue with discovering stories that I want to enjoy is that I can't make that decision quickly enough, or by myself!

The popular streaming service, which boast subscriber numbers of ninety thousand billion customers, aren't resting on their laurels - they're always trying to evolve the product to find new ways of enraging their users. Ads are just the first step; the rest of these 'product improvements' are surely only around the corner.
30-second ad for Amazon Prime to play between episodes so users can always see how much worse things could be 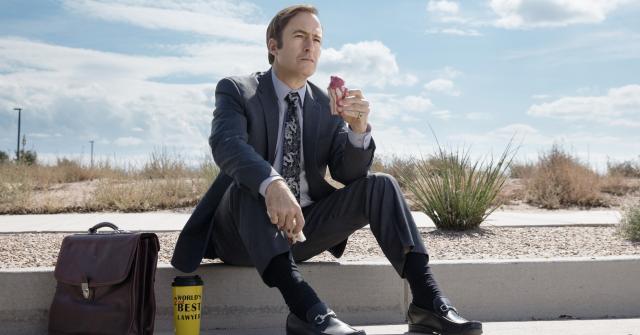 Here they come! Any minute now!


Bold scheduling to include up to two movies released before 1994

New Netflix Original TV show commissioned with new episodes broadcast daily at 9pm every evening, in which a well-dressed presenter lists to camera all of the most pressing newsworthy events that occurred around the world, followed by local weather and sports results, called 'Netflix Presents: What's Happenin' with Joel McHale'

New algorithmically-generated sections to be added alongside 'Movies You Might Like', including 'Movies You'd Probably Like If You Weren't So Stubborn' and 'Movies We Had To Assume You'd Like Because You Won't Open Up And Tell Us What Your Damage Is' 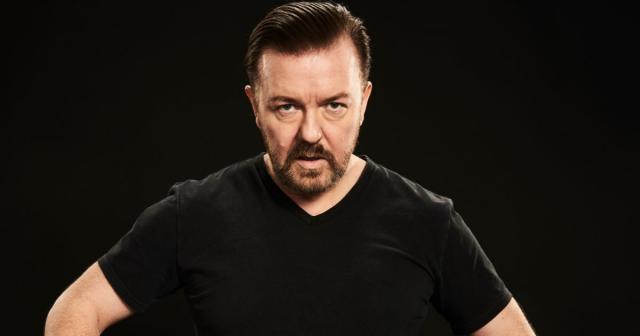 "I actually don't care and I'm going to tell each one of you individually why I pity you."

Jerry Seinfeld to be paid even more money for doing even less, if that were possible 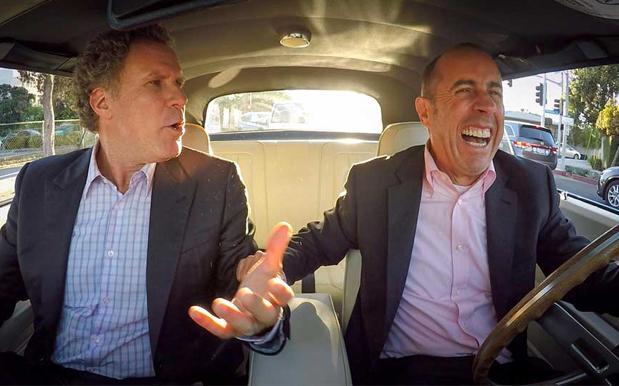 
Users to be given categorical assurance that should Brooklyn Nine-Nine ever face cancellation again, Netflix will definitely, definitely think about reviving it

Pets detected in room to count as active users


You laugh, but your cat is already downstairs right now, staring at your idle laptop, fucking up your recommendations.

More:  Netflix
Follow us on Twitter @The_Shiznit for more fun features, film reviews and occasional commentary on what the best type of crisps are.
We are using Patreon to cover our hosting fees. So please consider chucking a few digital pennies our way by clicking on this link. Thanks!