30 other Oscar slip-ups on the night that nobody noticed

The usually prestigious Academy Awards were reduced to farce earlier this week, when the wrong envelope was given to presenters Warren Beatty and Faye Dunaway, who mistakenly announced the wrong movie as Best Picture. This titanic clusterfuck actually did the Oscars a favour, drawing attention away from these other 30 goofs that all happened on the night.


Jimmy Fallon accidentally hosted 20 minutes of the show and no one noticed.

The seating plan was thrown into disarray when Dwayne 'The Rock' Johnson turned up with five times his usual muscle mass, dwarfing Liza Minnelli sat behind him. 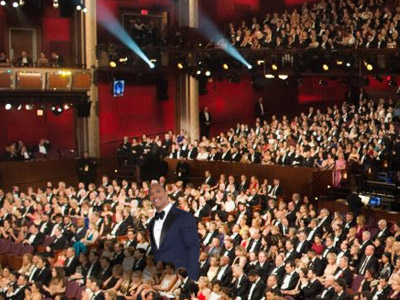 The bones of the children sacrificed to Mel Gibson to sate his bloodlust were visible in several shots of the audience.

Everyone just assumed that Meryl Streep was nominated for something but she wasn't.

Due to a voodoo mishap that occured the previous evening, Matt Damon and Ben Affleck were actually inhabiting one another's bodies. 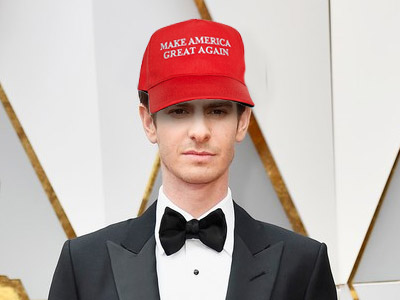 Steve Martin was on fire for eight straight minutes and nobody noticed.

Casey Affleck accidentally thanked someone else's mum and dad for supporting him.

37 instances of the n-word had to be removed from Jimmy Kimmel's autocue just minutes before broadcast.

Emma Stone's chair was mistakenly designed to be 25ft high. 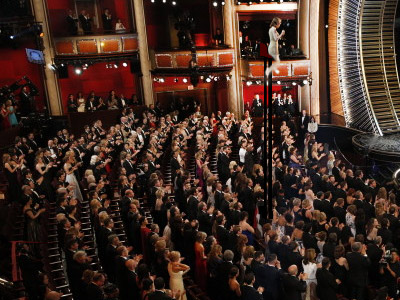 A scheduling mix-up saw 50 guests, including Vin Diesel, show up at the Bristol Hippodrome rather than the Dolby Theater. When everyone twigged, Diesel took them all to Nandos instead.

There wasn't enough room for the satanic witches to do their rituals for the reanimation of Jack Nicholson's corpse, so they had to do it in the car park instead.

La La Land producer Jerome Horowitz - the man who many consider to have rescued the Best Picture envelope mix-up debacle with poise and grace - had both of his tuxedo jacket buttons done up, which is fucking amateur hour.

Kate Mara missed her bus so had to be replaced at the last minute by an snowy owl. 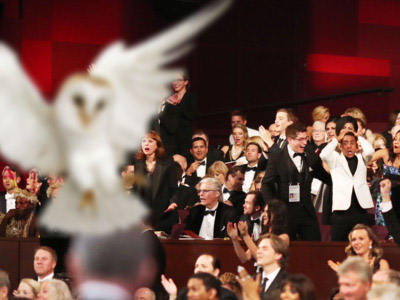 John Travolta turned up and started pronouncing everyone's name wrong again but it sort of seemed like he was doing it for attention this time and honestly, it was just kind of sad.

At one point, Sting's hologram failed, meaning 30 seconds of his performance was just a guitar playing itself.

The tourists from the bus tour were actually all members of the gilded Hollywood elite and paid upwards of $20m for their tickets.

Aerosmith frontman Steven Tyler sat on the back row with his tits out.

Just before the ceremony started, James Franco got accidentally teleported to 2011, finally explaining his disorientation while hosting that night. 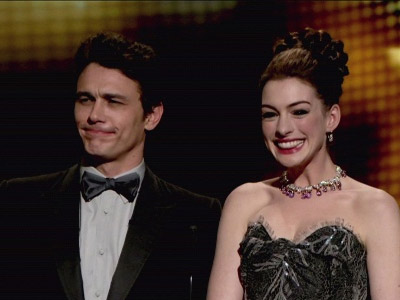 When OJ: Made In America was announced as the winner of Best Documentary, the camera swung around wildly, desperately trying to find him in the audience.

No one at Sky stayed up to switch on the live feed, so the Sky Oscars channel ended up showing four hours of darts instead.

James Cameron turned up to preemptively collect all of his Best Picture Oscars for Avatars 2-6. He wasn't allowed in.

Ironically, the In Memoriam montage also included footage from the video in The Ring, meaning that everyone in attendance is now going to die in the next five days. 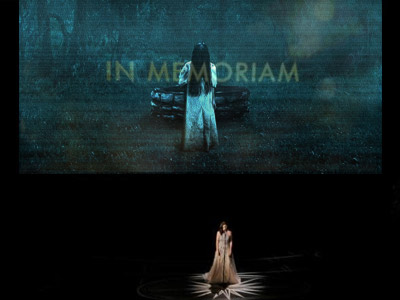 The real Damien Chazelle was tied up in his family home by teenage muggers and a 14-year-old lookalike was sent in his place.

Jared Leto put a whoopie cushion on Will Smith's chair, but Smith saw it immediately and just looked really exhausted.

A terrorist plot featuring a bomb planted in the Dolby Theater by Middle-Eastern extremists was thwarted at the last minute by Mark Wahlberg, who is just an ordinary family man from Boston trying to get by in this world.

More:  Oscars
Follow us on Twitter @The_Shiznit for more fun features, film reviews and occasional commentary on what the best type of crisps are.
We are using Patreon to cover our hosting fees. So please consider chucking a few digital pennies our way by clicking on this link. Thanks!