33 most boring movie titles ever

We're celebrating movies with boring titles, in honour of The Adjustment Bureau, a movie about one lawyer's hour-long search for a yellow legal pad. But will the ink in his red pen hold out?


The most important thing about a movie is its title: it'll likely be the tipping point to whether a fence-sitter will splash their cash on a ticket. Here is a good example of an eye-catching movie title: Die Hard. I'll bet you my life savings no one ever saw a poster of a film called Die Hard and said, "Hmm, that doesn't sound very awesome." Never happened.

Yet every year, dozens and dozens of films are labelled with awful, forgettable and just plain boring titles. Though The Adjustment Bureau is really rather good - as are some of the other movies below - it's saddled with such a sadface of a title, you can't help but wonder how well it'd perform at the box office if it were called FATE IS COMING TO KILL YOU. 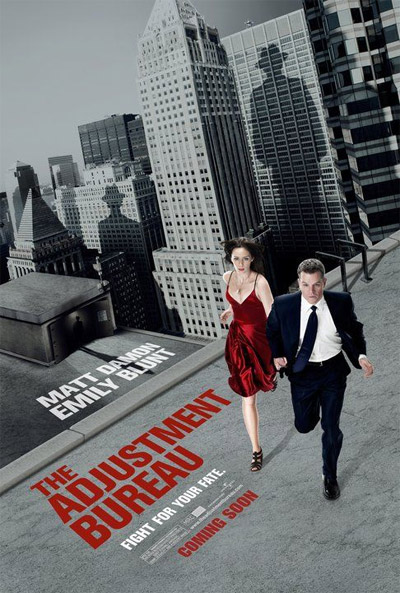 It's Bourne meets Inception meets the tedium of your actual job!
Everybody's Fine (2009) 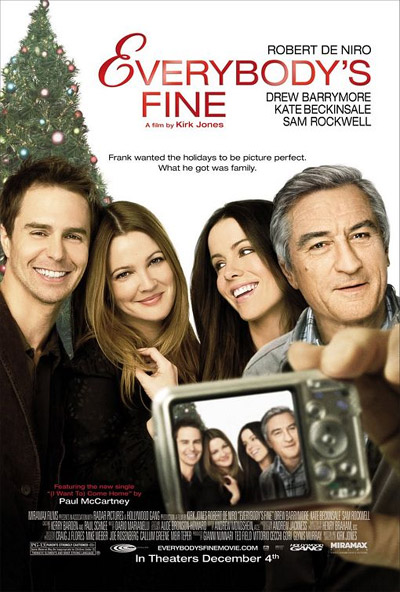 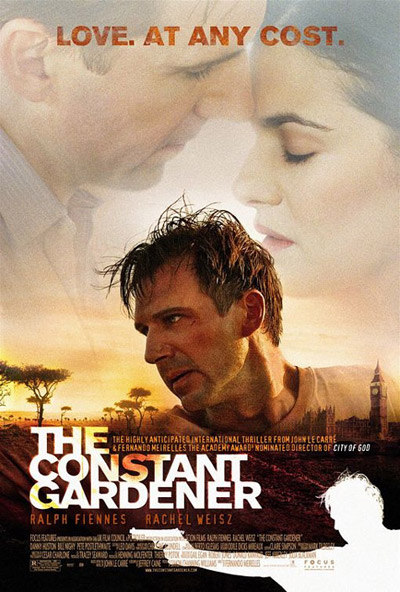 He just can't keep his fingers out of hoes.
The Shipping News (2001) 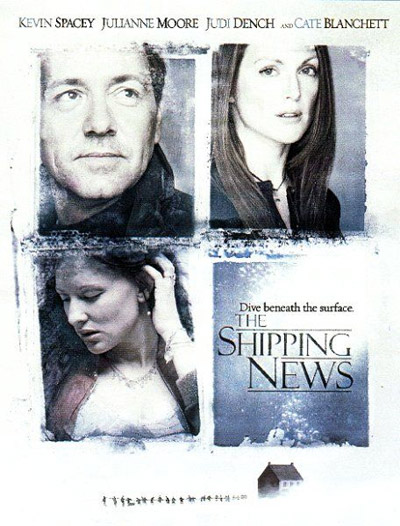 Well it certainly beats listening to Chris Moyles.
The Town (2010) 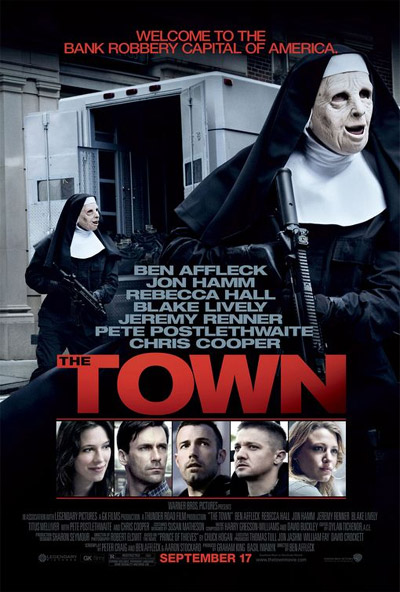 Not just any town. The town. Not like all those other towns.
Veronica Guerin (2003) 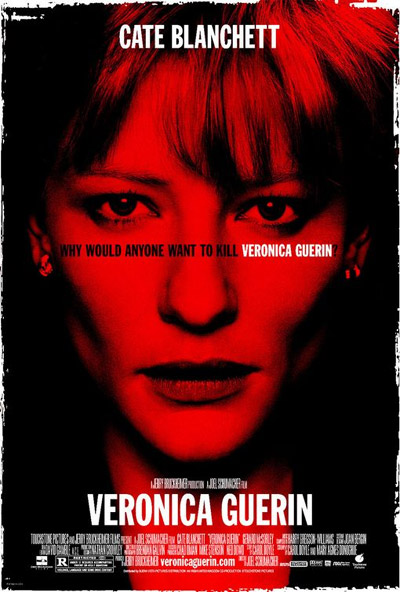 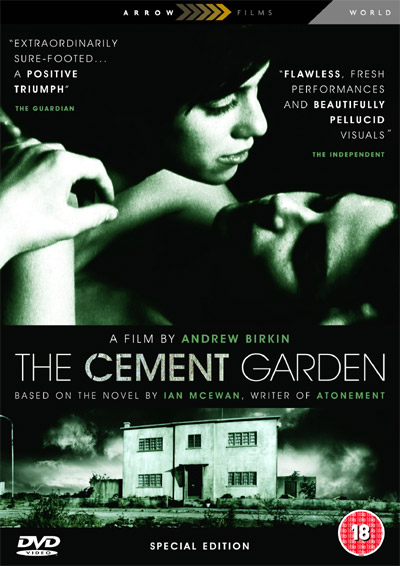 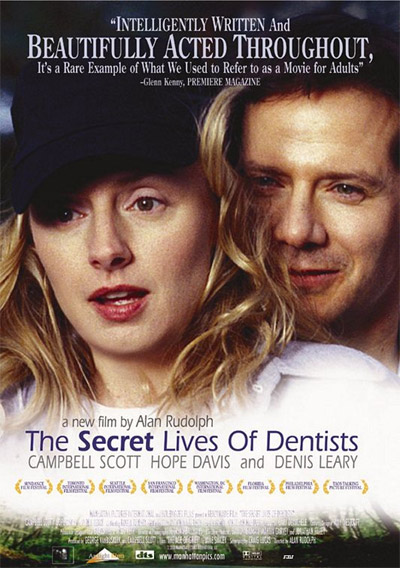 I bet they get all kinds of chicks.
Riding The Bus With My Sister (2005) 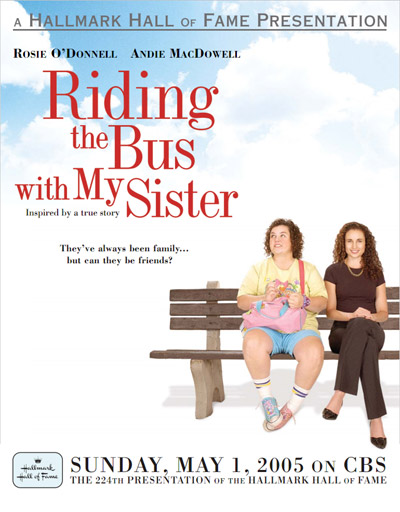 But no movie with a Rosie O'Donnell cameo could be considered boring?
Janice Beard 45 WPM (1999) 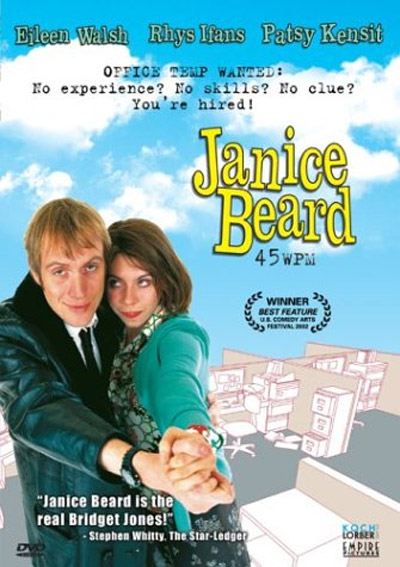 This one's more confusing than boring, yet I'm bored how confusing it is.
My Dinner With Andre (1981) 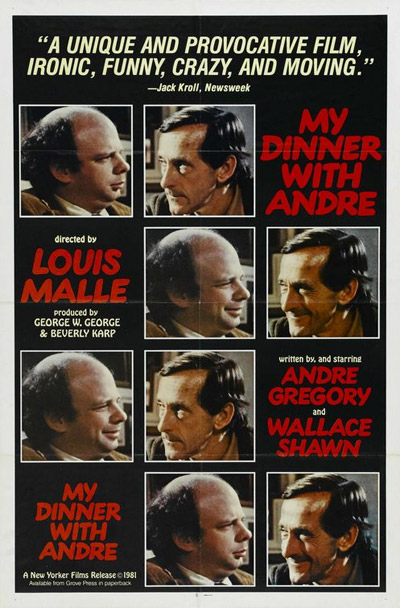 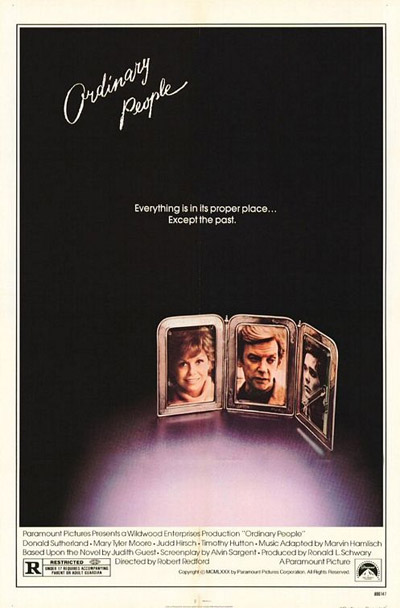 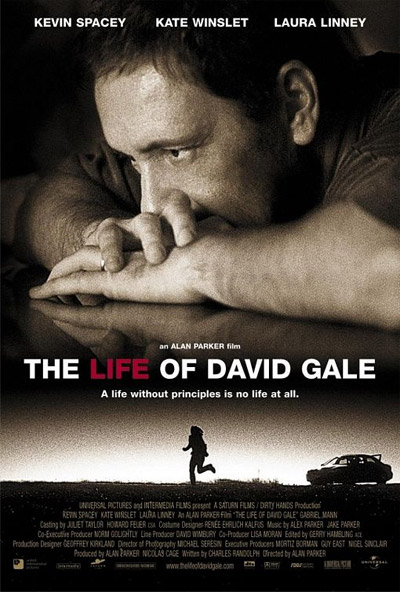 Warning: contains the life of David Gale.
The Happening (2008) 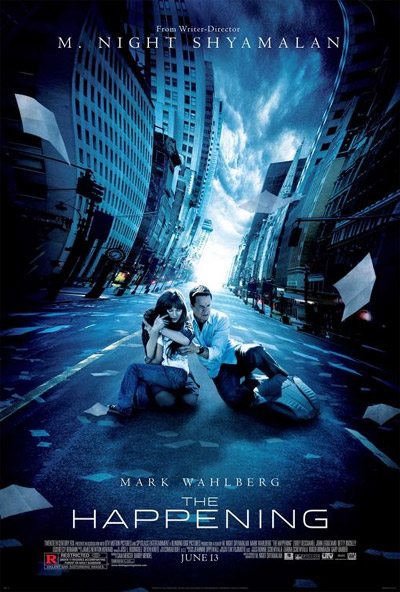 Get it? It's ironic. Because nothing happens.
The Good Shepherd (2006) 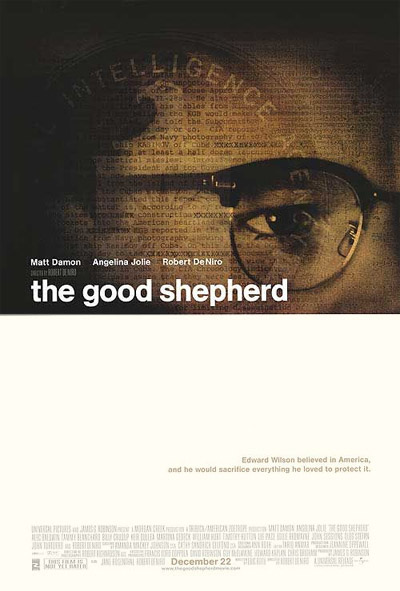 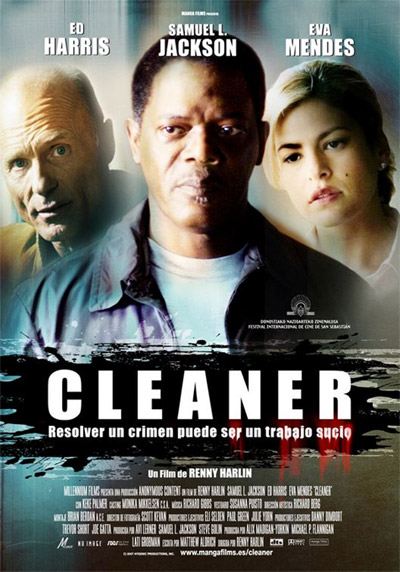 A hitman movie so efficient you wouldn't know it ever existed.
More:  Boring
Follow us on Twitter @The_Shiznit for more fun features, film reviews and occasional commentary on what the best type of crisps are.
We are using Patreon to cover our hosting fees. So please consider chucking a few digital pennies our way by clicking on this link. Thanks!
Next Page »