Heading to cinemas in October of this year is The Walk, a dramatized version of Philippe Petit's death-defying wire walk between the Twin Towers, starring Joseph Gordon-Levitt. Vanity Fair have just released behind the scenes photos that make you not want to watch it.


I used to be the kind of guy who'd exhaust every last special feature on his DVD and scour the internet for morsels of movie news - a voracious consumer of film knowledge. That guy is now dead, buried alongside the guy who was learning how to play the guitar and the guy who was going to run all those marathons. I'm happy for a film to be a film, it starts and ends when my DVD remote dictates and that's that.

The story of Philippe Petit is an astonishing one. If he sounds familiar, that's probably because you already know his story, because you've seen the excellent documentary, Man On Wire. I can absolutely see the appeal of a dramatic reenactment of Petit's story, particularly his daring wire walk between WTC1 and WTC2, because the one thing Man On Wire didn't have was footage of the event. A still photo had to suffice, which it did, in a weird sort of way; as if, somehow, footage couldn't ever hope to convey just how batshit crazy it was.

The Walk will be released in 3D IMAX, which is a huge selling point. In the Vanity Fair piece, Zemeckis plays his trump card: "The thing that neither the book nor the documentary could do was actually put the audience up on the wire with Philippe," says Zemeckis. "We did." Feel the vertigo.

And then you look at the photos. 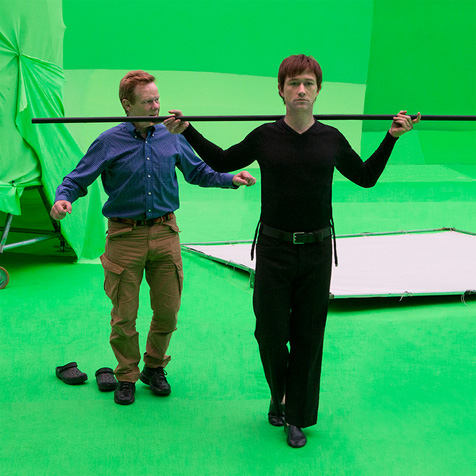 Photo 1 is fairly innocuous, showing that Petit was involved in production and helped Gordon-Levitt walk like a tightrope walker. Personally I have questions over the vacated pair of Crocs on the floor, but I'm willing to let it - and the matter of Joseph Gordon-Levitt's hair - pass. 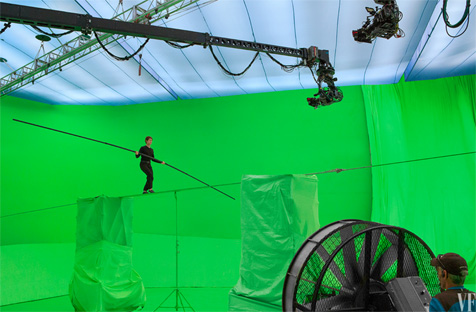 Photo 2 is even more impressive. Wow, you think. Commitment to the part! It's really going to be nervewracking being up there with Joe! I mean, no one is actually expecting him to wire walk between the Twin Towers, for one fairly obvious reason, but he's up there, doing it. Walking the walk! 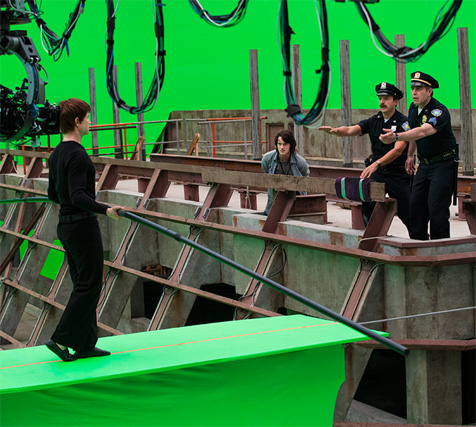 I don't care how long a pole you're holding or how many ballet shoes you're wearing - if you're not on a little skinny and precarious balance beam, you're not a wire walker and you're not acting like a wire walker either. Let's take a closer look at the dimensions of that platform.

This is a Hollywood production, and there is no room for a Philippe Petit - no one wants a daredevil or a rulebreaker on their hands. Think of the insurance premiums! But really, why would you show this photograph? Why does the platform on which Joseph Gordon-Levitt walks need to be so... safe? If and when I decide to see The Walk, all I'm going to be thinking of during the final, triumphant scene is how wide Gordon-Levitt's margin of error was. He could probably have walked it drunk. 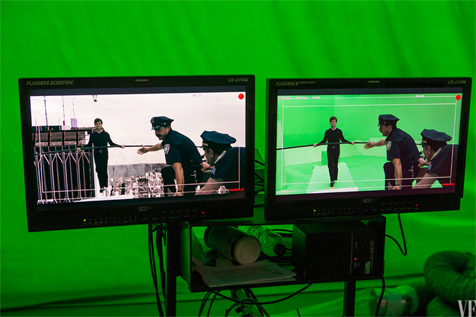 Don't get me wrong, I don't want to risk the life of one of Hollywood's most talented and committed actors, but I do question the method used to capture the essence of this scene. Was it not feasible for Gordon-Levitt to learn wire walking from Petit, who was, y'know, totally available and on board the production? Could he not have practised his tits off for a couple of months and shot the scene on a real wire, balancing, say, six feet over some nice comfy crash mats? It doesn't matter how good an actor you are - nothing focuses the body and mind like a gaping void beneath you.

The scene, and therefore the entire movie, is utterly fraudulent. It took Petit six years of planning to pull of the artistic crime of the century. It took Robert Zemeckis six minutes to recreate it before lunch. Pass.

More:  The Walk  Robert Zemeckis  Joseph Gordon-Levitt  Philippe Petit  Man On Wire  Bullshit
Follow us on Twitter @The_Shiznit for more fun features, film reviews and occasional commentary on what the best type of crisps are.
We are using Patreon to cover our hosting fees. So please consider chucking a few digital pennies our way by clicking on this link. Thanks!