Parade's End: it's a big, periody, costumey thing, and by thunder it gives old Benylin Cummerbund of this parish the chance to do what he does best: wear a hat.


When watching Parade's End the other day, I remembered that its announcement had prompted me to investigate Benedict Cumberbatch's fondness for headgear and note that his name could be sung to the Thundercats theme last year.

I had, of course, no earthly clue that the programme itself would catapult its star into the stratosphere of hat-wearing, cementing his status as one of the 21st century's foremost hatters. Quite apart from the regular sight of Rebecca Hall standing around naked and shouting at servants, which I obviously endorse, Parade's End deserves huge praise for its commitment to millinery.

Here is a section I'd call 'Cumberhattitude', if it didn't introduce a third idea into a portmanteau that already creaks under the weight of two. WITNESS: Cumberbatch ...
In a homburg by some cliffs 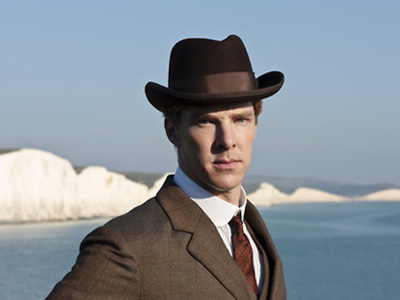 In a sort of old-guy golfer's hat in a field 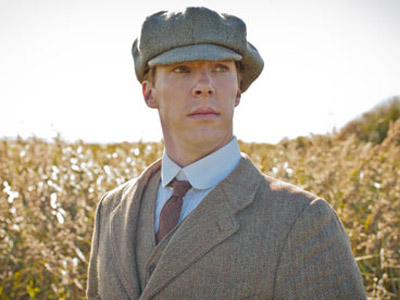 In an army hat with Rupert Everett in another hat 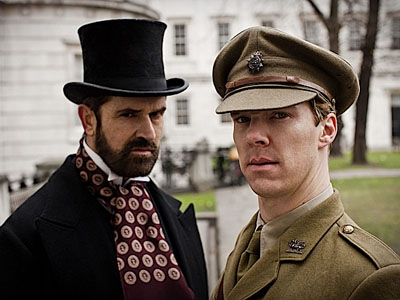 In a massive big top hat 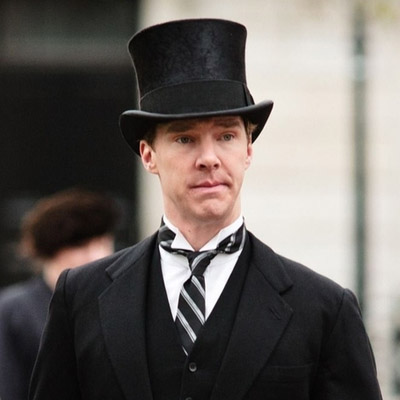 In a tin hat in a war 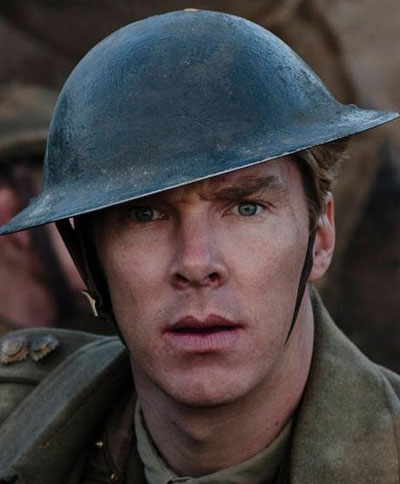 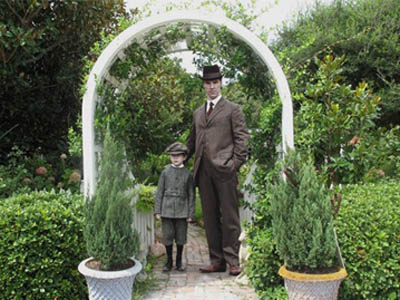 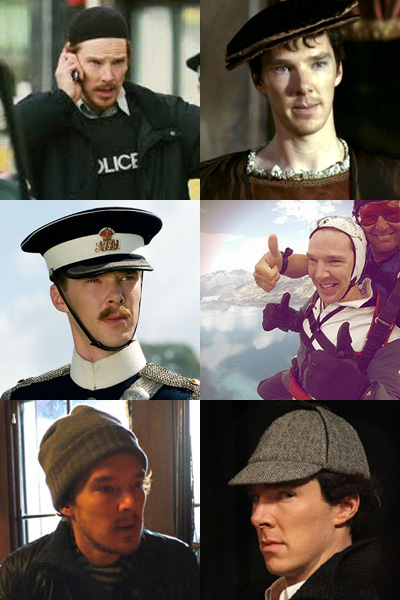 I like to imagine that, when Cumberbatch pointed out what a crock of shit Downton Abbey is, he was wearing a bearskin and smoking a pipe.

More:  Benedict Cumberbatch  Parades End  HBO  BBC  Hats
Follow us on Twitter @The_Shiznit for more fun features, film reviews and occasional commentary on what the best type of crisps are.
We are using Patreon to cover our hosting fees. So please consider chucking a few digital pennies our way by clicking on this link. Thanks!