Despite Prison Breaking out of my shackles, I'm back in the land of weekly DVD releases, like Mulder returning to the X-Files after an implausible absence. Although unlike the X-Files, no-one noticed and actually mostly preferred the New Mulder. 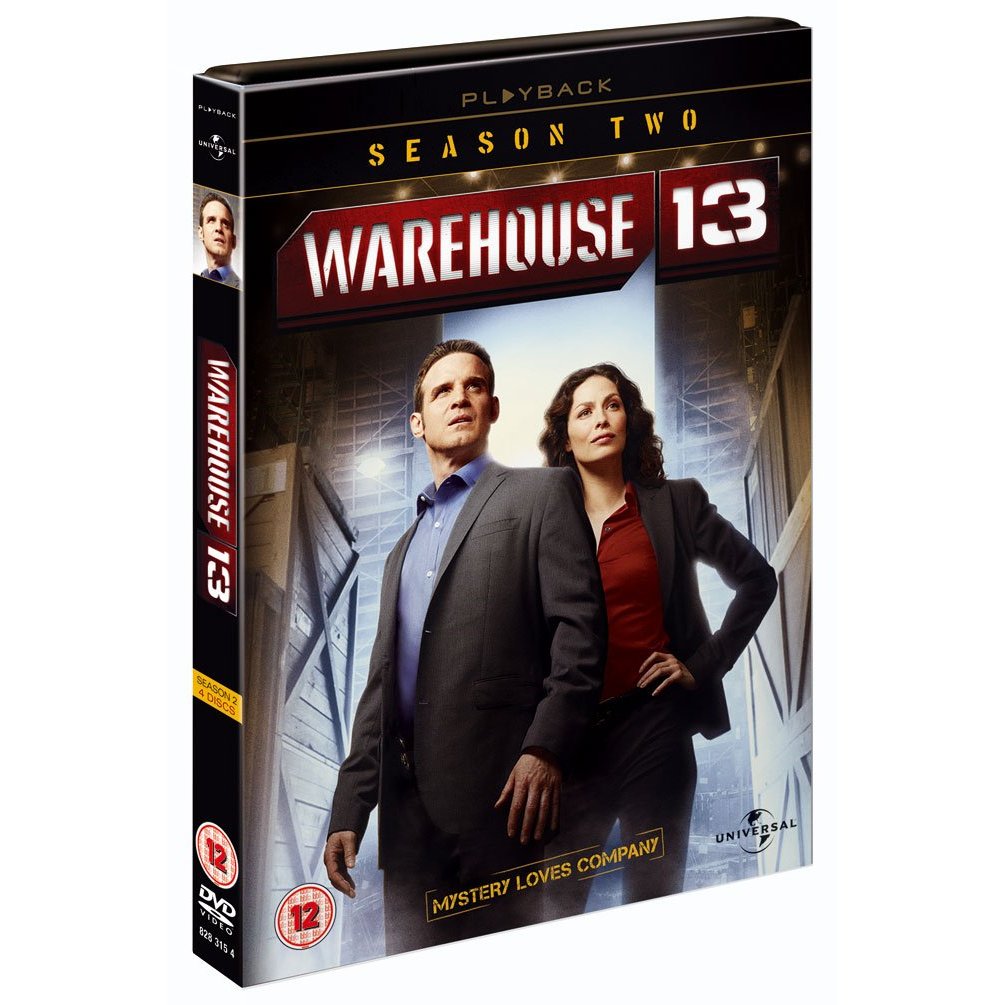 I'm not sure that everyone will have watched the first series of Warehouse 13, unless our core audience is the 2 guys who did. As this is relatively unlikely, let's have a little look at what happened in series 1.

Secret Service Agents Peter and Myka (one freewheeling and gutsy, one by the book and severe) save The President from a possessed mummy, natch, and instead of being offed for "knowing too much", they are instead reposted to South Dakota. Not just South Dakota, but Warehouse 13, the resting place for all supernatural artefacts and spooky Ark of the Covenant style doodahs. They're joined there by oddball technician Artie, and they solve paranormal mysteries for the government.

Pretty much the same thing goes for series 2. There's lots of hostile bonding and spooky magnifying glasses; think Eerie Bones Indiana Files. It's fun and cutesy, and I can understand why both those blokes watched it on FX. 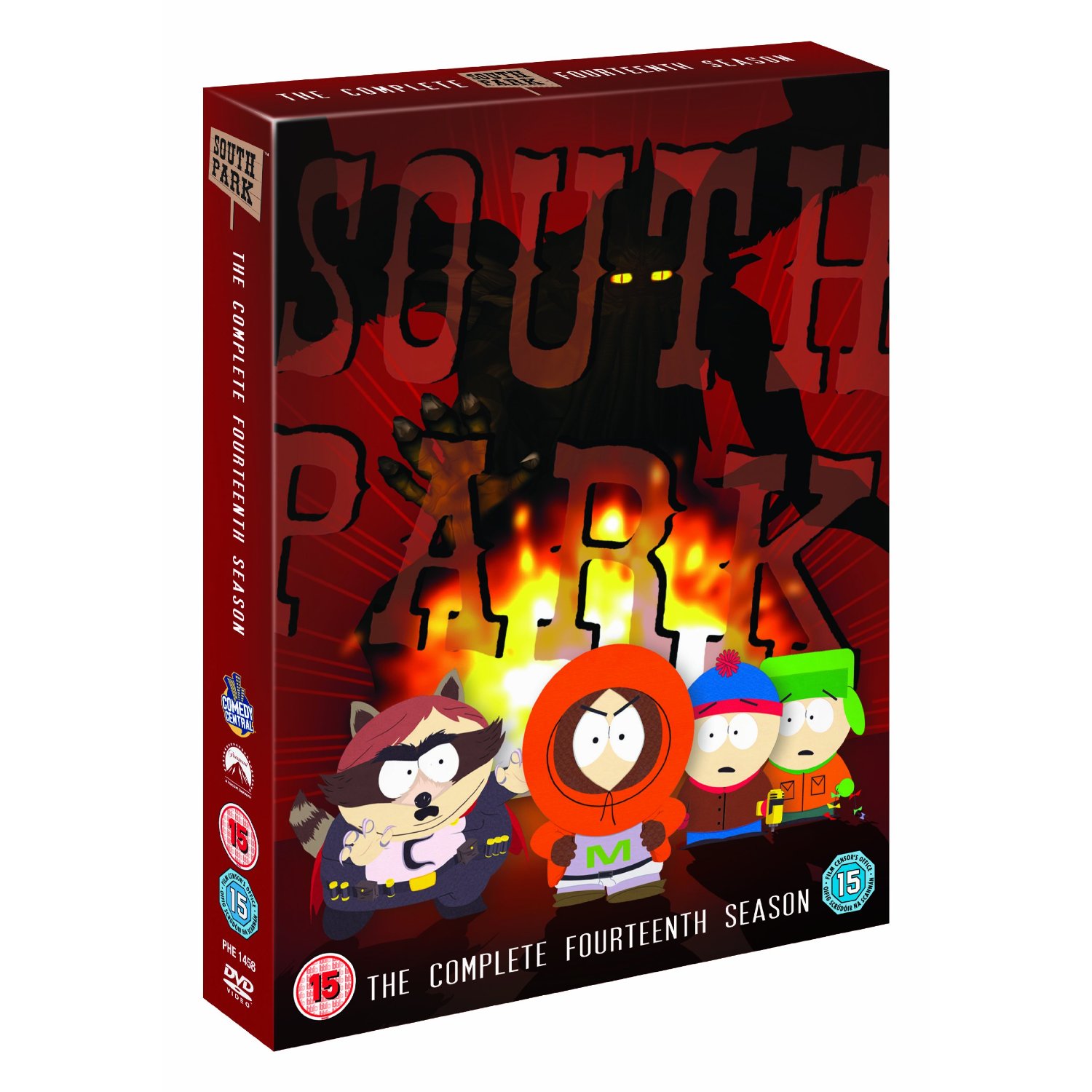 Doesn't it feel like absolutely ages ago when the world was in uproar over South Park's Muhammed episodes? "200" and "201" were first broadcast way back in October 2010, two first-rate examples of political satire and on-the-nose social commentary. Tom Cruise decides to get his own back on the town, and rounds up 200 celebs who have been similarly blighted. They then get Muhammed (in a bear suit) involved in order to steal his "immunity goo" to avoid future ridicule.

Of course idiots and wing-nuts were offended by these cartoons they didn't watch! The outrage was so intense that both episodes were censored before they even got to air. They went on to be nominated for an Emmy (tsk, liberal left media, tsk).

I hope you got a chance to watch them on the TV, because they aren't included in this DVD. That's right, you read that correctly, the Complete Series 4 is actually, critically, incomplete. Comedy Central bowed to pressure and omitted the episodes altogether - outside the US.

While the rest of series 14 is still excellent (the Facebook/Tron parody "You Have 0 Friends" is, I think, one of their most poignant and clever episodes), I for one would vote with my pennies. Don't buy the series, Comedy Central need to release a proper international Complete Series and give people the choice whether to watch Tom Cruise and his cohorts try to steal Muhammed's goo or not. Don't censor history, they made it, we should get a chance to enjoy it. Bunch of knobbers. 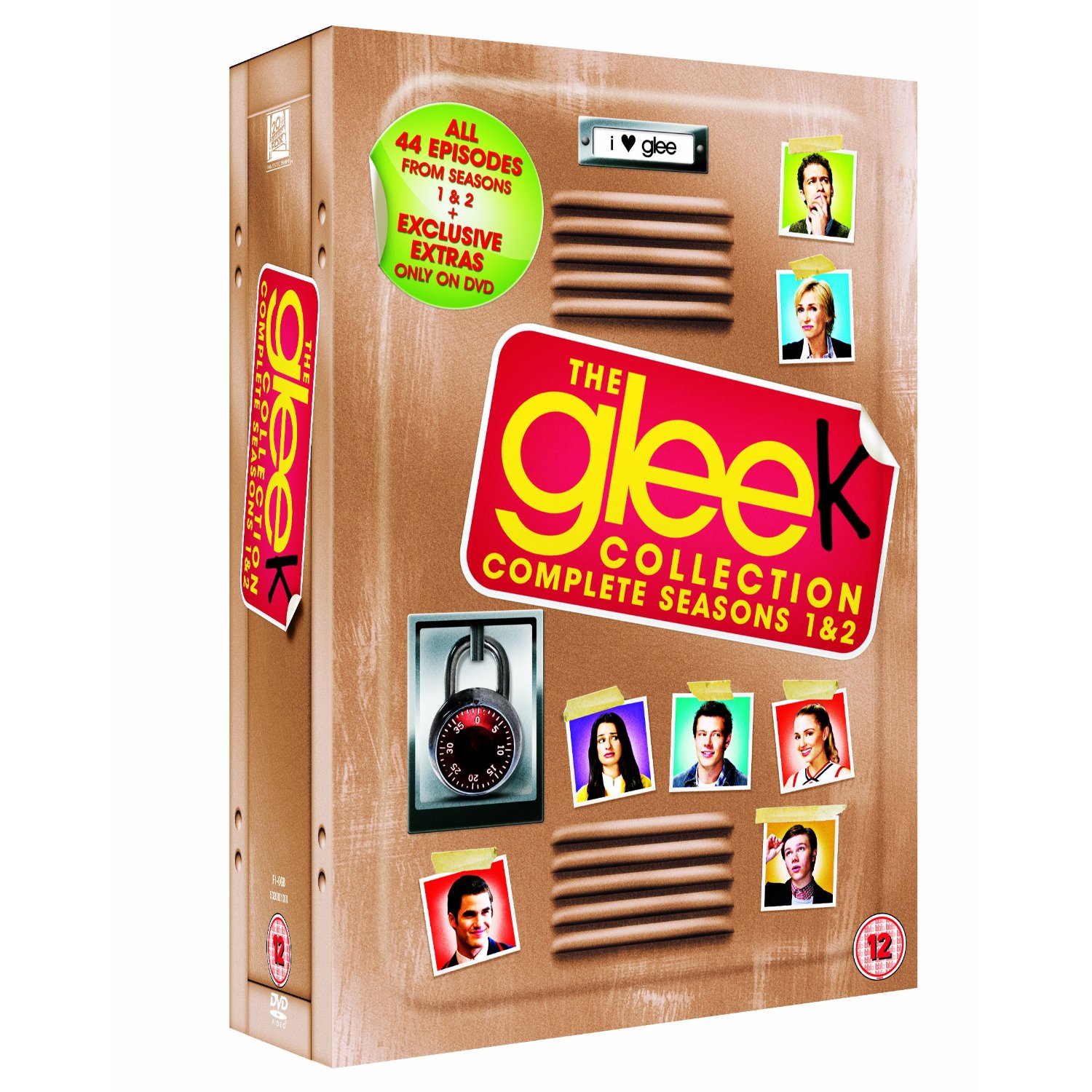 Glee is still being a phenomenon all across the country, with all kinds of people tuning regularly to watch these kids to kicky upbeat covers of Lilly Allen songs! Fair enough, not all kinds of people, just women of a certain age.

Series 2 isn't as much fun as 1; but there's a cracking Hallowe'en episode and Mike O'Malley is still nailing it as the loving, yet manly, Dad of flamboyantly gay Kurt Hummel. Seriously, Burt Hummel should have his own show - "Bringing Up Your Kids Right, with me Burt Hummel".

Gwyneth Paltrow's cameos are surprisingly less irritating than you'd think, but something about the series is missing or too much is going on. It might be that every episode someone else is newly gay, or cheating on someone, or dying, or not gay. It's a whirlwind of a cappella and primary colours.

Jane Lynch is ever watchable as evil-but-is-she-really cheerleading coach Sue Sylvester, but chances are this will be shown on a loop on the now-Friendless E4. Only shell out on the DVD if it's a Christmas gift for a female relation that you don't really know. 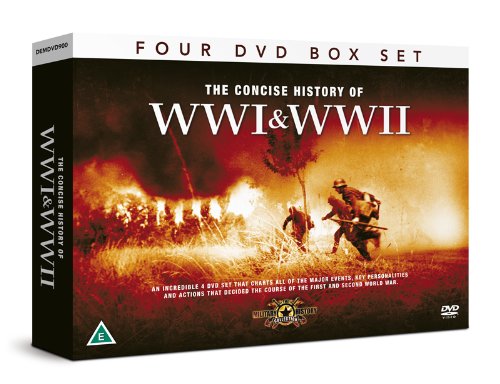 With only about a hundred days till Christmas (that is loads, by the way) the Discovery channel have released a plethora of DVD box sets for when you want to watch sharks/Hitler/JFK, but some bugger's using the TV to watch actual television. Swines!

Go on, what are you waiting for, you know you want one. I'm getting the JFK one. Back and to the left!

Nikita - Season 1 DVD
Made In Chelsea DVD
Amazon Exclusive: Firefly - Complete Series Blu-Ray
More:  DVD Weekly  South Park  Glee  Warehouse 13
Follow us on Twitter @The_Shiznit for more fun features, film reviews and occasional commentary on what the best type of crisps are.
We are using Patreon to cover our hosting fees. So please consider chucking a few digital pennies our way by clicking on this link. Thanks!