"It's OK," I said with confidence. "I've got DVD weekly - just leave it with me." I had mistaken this week for the release date of an actual DVD I'd been sent to review. Turns out that's next week. So as it is, I've gone for quantity, having reconciled myself to a lack of quality: no fewer than SIX DVDs are featured here, each as cursorily as the last.


Borgen - Season One (DVD)
Buy the DVD on Amazon 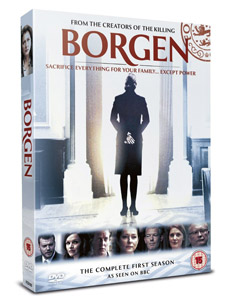 It's very good though, I'm told. David Cameron likes it. He only vetoed that EU treaty in December because it was on in the hotel and he wanted to get back for it. Obviously that would make more sense if Brussels was in Denmark. (*checks*) It isn't. Still - politics, eh? 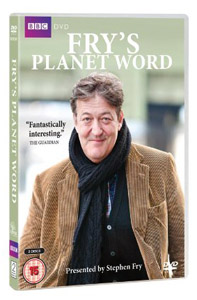 I listened to a podcast of Stephen Fry doing a little lecture to launch Planet Word. Jolly interesting it was too. He is uniquely skilled at appearing immensely intelligent without alienating his audience (as Julie Burchill, much as I hate to admit it, once very accurately described him, he is "a stupid person's idea of what an intelligent person looks like"), and presented the short talk in just that manner. I'm sure this is more of the same.

He and Hugh Laurie HAVE to make more Jeeves and Wooster, by the way. Can you imagine how big that'd be now Laurie's mega-famous? And they could have cameos from Chase and Foreman, who have got into a bit of a scrape after stealing a policeman's helmet at Henley Regatta.

Shit, I could've made a feature out that, couldn't I? Pretend you don't notice when it turns up in a month. 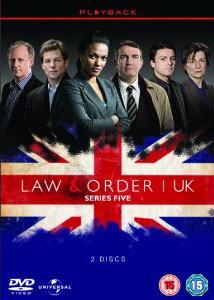 Now look: this is just a lie. There is no way that Law & Order UK has run for five series. It's been on for three months, tops. Unless we're talking about those namby-pamby series of about three episodes each we do over here. We probably are, aren't we? I mean, it says 'UK' in the title. Should've been a decent enough clue. Still, I've gone to the trouble of getting the image off Amazon now. 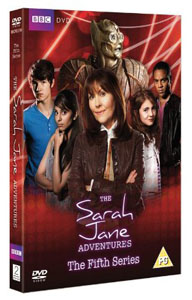 And again: no. This does not exist. How can it, possibly? Don't try telling me you've ever heard of it. It's an empty box. It is literally an empty box that the BBC are selling to try and raise money for Gary Lineker's salary. I mean, it's not even convincing. 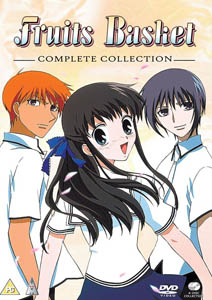 Do you, like me, find it impossible to so much as look at an anime DVD cover without feeling like a paedo, let alone actually watch one? 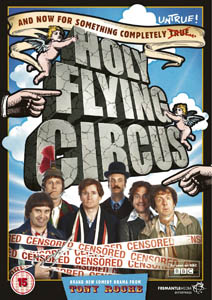 OK, nearly done. Just let me think of a witty aside to mask the fact that I haven't seen ... no wait, I HAVE seen this! Yes, I watched it on BBC4! Er ... it was pretty good, I think! Actually the best thing about it was afterwards, when they showed the Cleese/Palin/Muggeridge debate itself, which I'd never seen before. (*checks whether that's on the DVD*) That's not on the DVD.

That wasn't enough for you?
More:  DVD Weekly  Borgen  Stephen Fry
Follow us on Twitter @The_Shiznit for more fun features, film reviews and occasional commentary on what the best type of crisps are.
We are using Patreon to cover our hosting fees. So please consider chucking a few digital pennies our way by clicking on this link. Thanks!