As though unaware that people aren't buying DVDs anymore, studios keep pumping 'em out anyway. This week's releases include shows you've seen on E4, not seen on BBC3, and a bone fide classic. 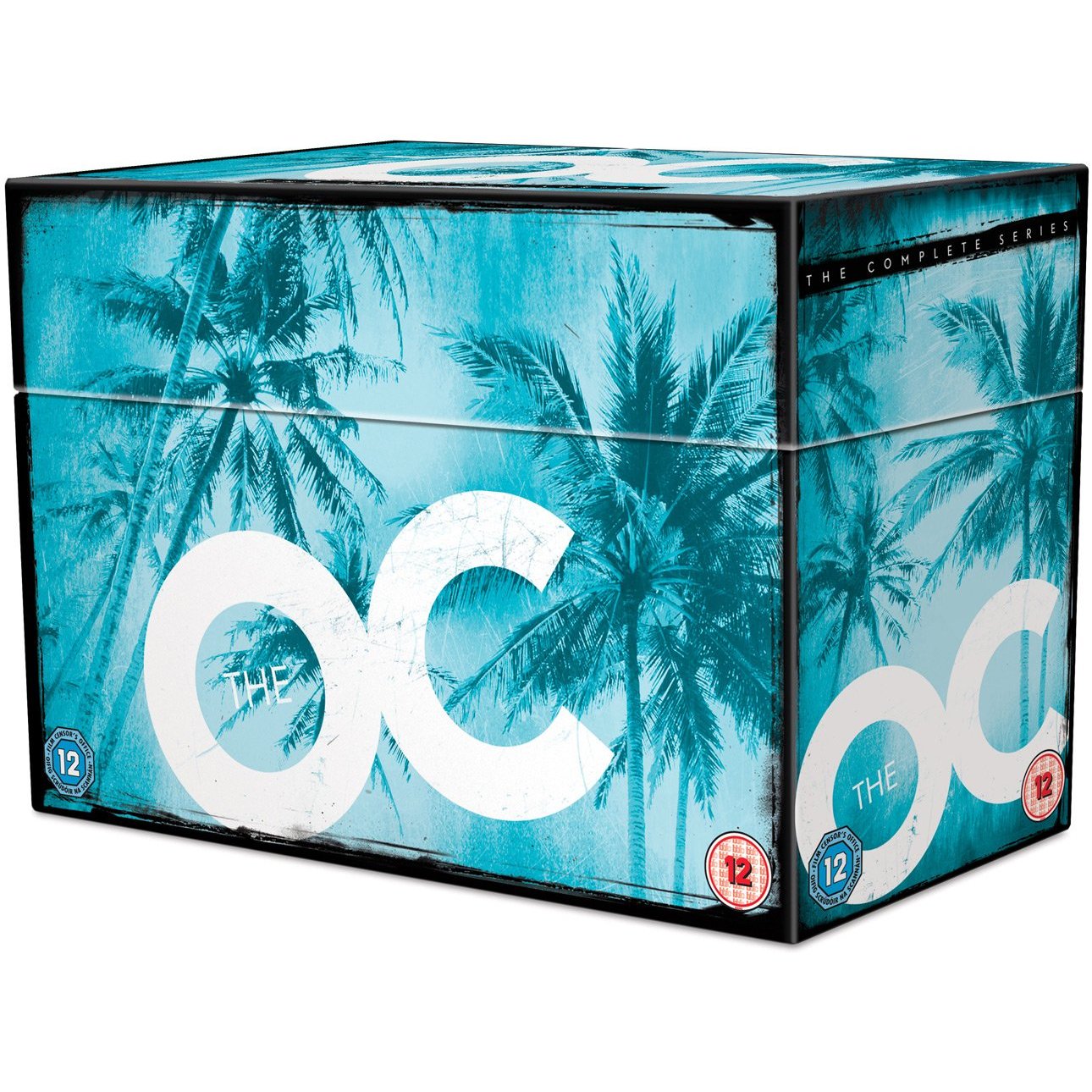 If you managed to make it through the last 8 years without at least rudimentary knowledge of The OC, then I'm not entirely sure you've come to the right website. I think you're looking for something a little more highbrow. You're staying? Okay, your funeral. Just for you here's a quick run-down of what happened over the course of the 4 series contained in this beautiful, rich (but ultimately flawed) DVD boxset.

Ryan is a juvenile delinquent whose state-appointed attorney sees the good in him and takes him home to his very rich family's mansion in Newport, Orange County, California. Family are nicer than real people and take potential convict into their hearts. Ryan falls in love with rich neighbour, falls out of love, has a baby, doesn't have a baby, falls in love with his aunt, finds out, is grossed out, moons about a bit, gets a job. Seth, nerdy rich son, teaches TV land that being geeky and scrawny is sexy years after everyone else figured it out, gets the girl, makes girl into a comic book, loses the girl, gets the girl. Marissa, super skinny next door neighbour, falls in love with bit of rough, then falls out of love, then is gay, then isn't, then falls in love, then leaves, all the while having primo Daddy issues. Summer, object of Seth's eternal affection, is rich, complains, watches The Hills, is pretty, becomes an eco-activist.

And what the adults get up to is infinitely more juicy. Alcoholism, junkies, double crosses, prostitution... it's all there.

A great teenage soap opera, the first 3 series of The OC was excellent hangover telly. Every episode has a jaw-dropping reveal or an evil twin. By series 4 though it all began to get a bit silly, the plots got weak and the pairings and betrayals became too unbelievable even for soap. Still, it's worth having since T4's gone a bit down the toilet of late. 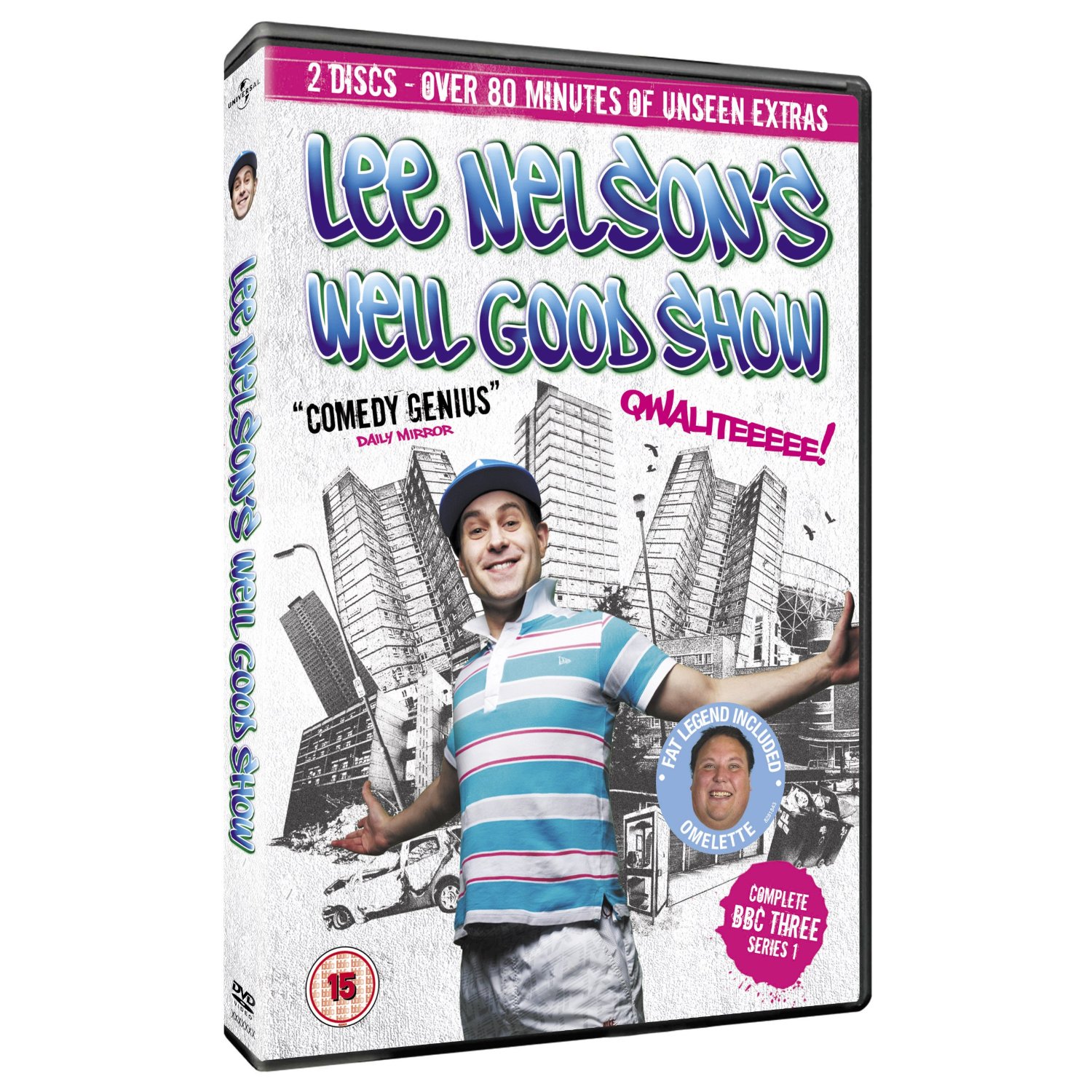 Lee Nelson is the comic creation of Simon Brodkin, a man with an hilarious second name. Lee is a chav of epic proportions, with a kid named Stairwell (in the Beckham tradition) and a best friend called Omelette. As a stand-up act, Nelson is a brilliant comic creation - he might be a bit of a prick with a skewed view of the world but he's incredibly likeable and his dopey, happy-go-lucky attitude goes down a storm in the comedy clubs. Having personally seen him win over a crowd of lefties who were determined to sniff their way through his act, I can attest to his live skillz. They is mad.

Taking it all to a TV format, however, is a very different story. While the crowd interaction is still there in the studio segments, the pre-recorded sketches are a mishmash of clich's, missed opportunities and uninteresting characters. 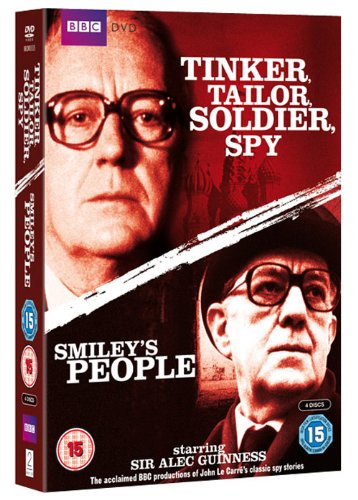 Without a doubt, these are two of the finest dramas shown on British TV, with an actor at the top of his game and based on one of the best series of spy novels ever written.

Adapted from Cold War espionage novels by John le Carr', the plot of these two mini-series is far too complex for me to get into here - I can tell you that in Tinker, Tailor, Soldier, Spy Alec Guinness plays George Smiley, an intelligence agent who has been forced into retirement but is recalled to flush out a Soviet mole deep in the heart of the Secret Intelligence Service (or MI6, for those of us with short attention spans). The investigation takes him through spellbinding twists and reveals - there's no way that you'll watch one episode then switch it off for bed.

Guinness as Smiley returns for Smiley's People, the novel of which is the end of the story's trilogy. In this series, George is re-recalled to investigate the death of a former Soviet General, which in turn leads him into an inevitable stand-off with his Russian nemesis, Karla (played by the ever-excellent Patrick Stewart - also in both series).

Like all of le Carré's books, these are not simple stories that can be watched with half an eye on Bejeweled Blitz. They are proper, excellent, spy stories and will be making an appearance at my Dad's house for Christmas, after I've watched them a few times of course.

I cannot recommend this boxset highly enough. Buy it here. 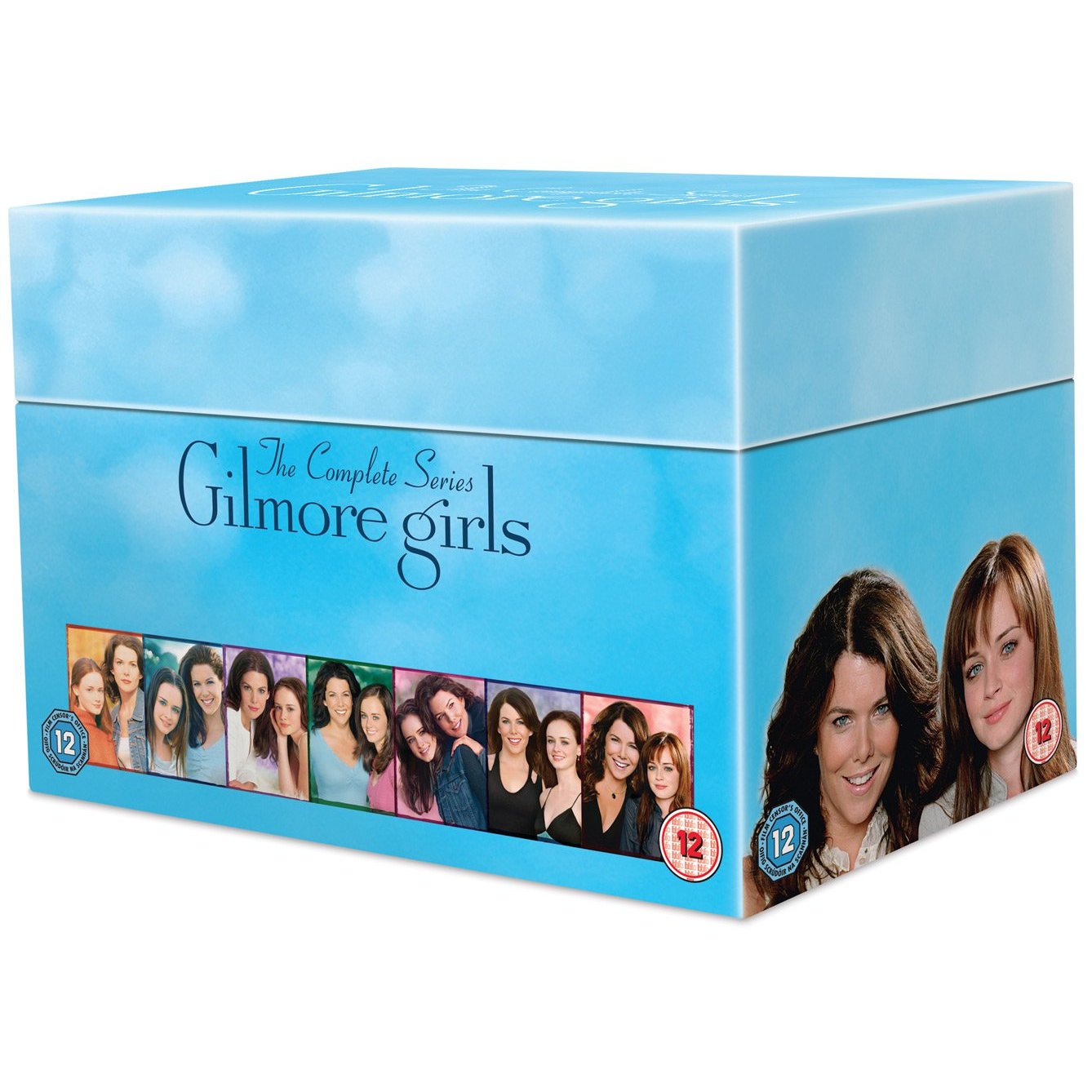 Sorry, got all serious and heavy for a bit there. To counter it I present to you, the adorably mammoth complete 42 disk set of Gilmore Girls. 42 disks. I would need a spare room for this box set.

Set in the fictional utopian idyll of Stars Hollow in the very real state of Connecticut, watching Gilmore Girls is like taking a hot bath after a long day down the mines. That is to say if your hot bath spoke at 150 words per minute and peppered you with pop-culture references 63% of the time. Imagine something Aaron Sorkin would write, take out the world-weary cynicism and add a small town with a little MOR soundtrack and boom. You're in Stars Hollow.

I'm sure most people have come across Gilmore Girls on E4 on days off, it's been on a repeat cycle for years, but it's easy to see why. It's a charming series, focusing on the lives of the Glmores, specifically Lorelai "Rory" Gilmore and her shockingly young mother... Lorelai. See, Lorelai had Rory when she was but a young slip of a thing. She dropped out of high school, ran away to this gorgeous small town where she raised her daughter in the heart of an intrusively close-knit community.

The show follows Rory as she grows up from new kid at high school to college graduate, and Lorelai as she finally gets a chance to stop being just a young mother and starts to find herself, and learn to love again. It's not completely as wishy-washy as that makes it sound, and there's a lot of humour from oddballs that make up the supporting cast; with all that talking, how could there not be? There's also a lot of gravitas, Lorelai's relationship with her parents is tenuous at best and Lauren Graham (who plays Lorelai with such a kooky elegant clumsy grace that I am a bit in love with her) can really pack an emotional punch when she has to.

One of my favourite shows of the last decade, it will be worth getting if E4 eventually stop repeating it. And if you can stand the la-la-la's that come with every single bloody scene change.