In the knowledge that this is a pretty big deal for Eastenders and they really don't want it to be an anticlimax, there's every chance the BBC are going to throw a massive curveball when it comes to unveiling Lucy Beale's murderer. What if it's not one of the 14 characters to whom they claim to have narrowed it down? What if it's someone else? What if it's you? Actually, forget that last one; I got overexcited. 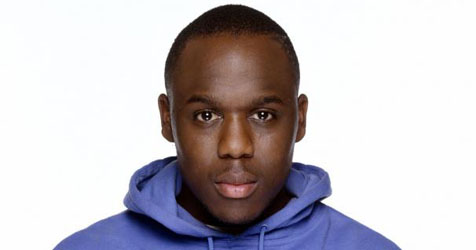 It could fucking totally be Gus. He was always murdering folk with his broom and that, and I'm pretty sure he killed Wellard or at least helped him fake his death so he could flee to Mexico after kidnapping Nigel or something.
Dan Sullivan 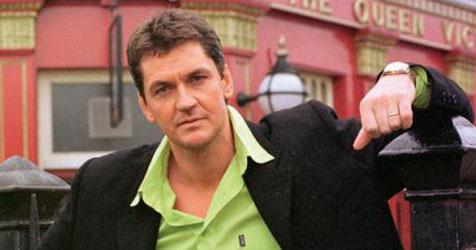 Come to think of it, it was probably Dan Sullivan, wasn't it? I can't remember whether he died or not, but I do remember him buying the Vic for a fiver when Phil had been at the Teacher's and then kidnapping Melanie or maybe that was Steve Owen but still. And he shot a guy in Cliffhanger so I don't know what more proof you want.
Hattie Tavernier 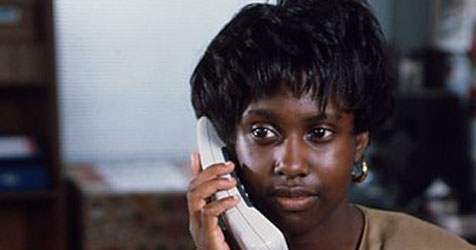 Once kneed Ian Beale in the groin because he was touching her up like a massive Lee Travis when she was his personal assistant. Probably still holds a grudge. Would this extend as far as murder? We can't be sure, but yes, definitely.
Jonny Lee Miller 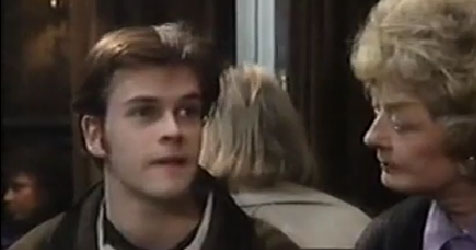 Jonny Lee Miller was briefly in Eastenders playing Arthur Fowler's sister's husband's mate's ski instructor's dermatologist's Highland terrier's uncle's face, before he mysteriously disappeared while foraging for celery on the allotment. What if, and I'm only saying what if, he's been buried there all these years and it was him that had Lucy's purse and phone under the soil in his undead hand the whole time and he comes back and he's like ta-daaa and Danny Dyer's like OH SHADDAP YOU SLICE?
The entire Ferreira family 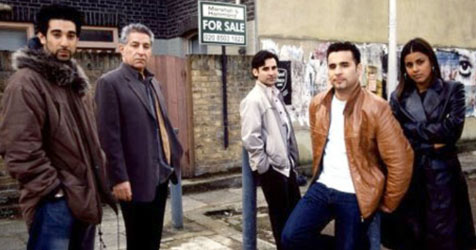 Because think about it: they all left very abruptly, didn't they? Admittedly this was ten years before Lucy died but you can't get too hung up on exact timings when it comes to murder investigations: just look at the trial in Broadchurch.
Kanye West 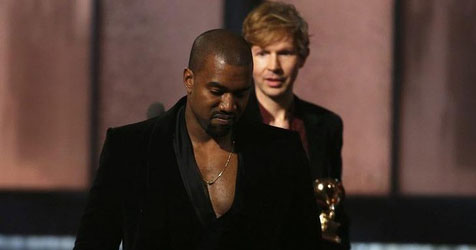 When trying to figure out whodunnit on a soap you've got to look out for who's acting weird in the run-up to the reveal, and Yeezy is acting double mental. He was on a stage the other night with Beck, who is a Scientologist, and he made Beck look like the well-adjusted one. Hurry up with his damn croissants!
Yolande Trueman 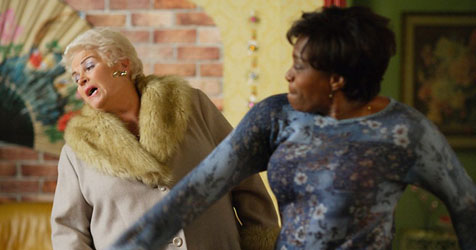 OK, probably not, but she once knocked Pat Butcher spark out and it'd be a shame if that were ever forgotten.
Joe Swash 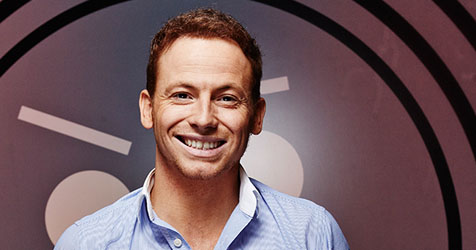 To clarify: not Mickey Miller, but the actor Joe Swash. In a metatextual twist to end all others, it is revealed in continuity that Joe Swash was only ever pretending to be Mickey Miller, everyone else is real but he's an actor, and he killed her so it messes with your head like Being John Malkovitch or when they went to Coronation Street in Red Dwarf.
None of these is particularly likely, especially because it was definitely Aleks because they never addressed the fact that her blood was in his flat. Either that or she just fell over.

More:  Eastenders  BBC
Follow us on Twitter @The_Shiznit for more fun features, film reviews and occasional commentary on what the best type of crisps are.
We are using Patreon to cover our hosting fees. So please consider chucking a few digital pennies our way by clicking on this link. Thanks!