Never has a world ravaged by zombie warfare seemed so dull.


Zombies are so now. We have The Walking Dead, the Resident Evil films and Charlie Sheen to thank for that. And now the latest in a long line of stuttering undead movies comes in the form of this Brad Pitt-starring adaptation of a best-selling novel.

The book, World War Z: An Oral History Of The Zombie War, consists of several different accounts of survival during this flesh-eating apocalypse. As this trailer shows though, it seems that Brad Pitt lives through all of the stories. Because he's Brad Pitt. Just look at his hair.

That's right - in this film, zombies are CGI rabbles of easily-disposed pixels. But between the mass killing and mass destruction, it's strange to see that World War Z gets a dull blunder of a poster. After all the complaining we do about poster clichés, any of them would be better than this one-sheet that seems to suck all the joy out of brain-feasting monsters.

So I've improved it: 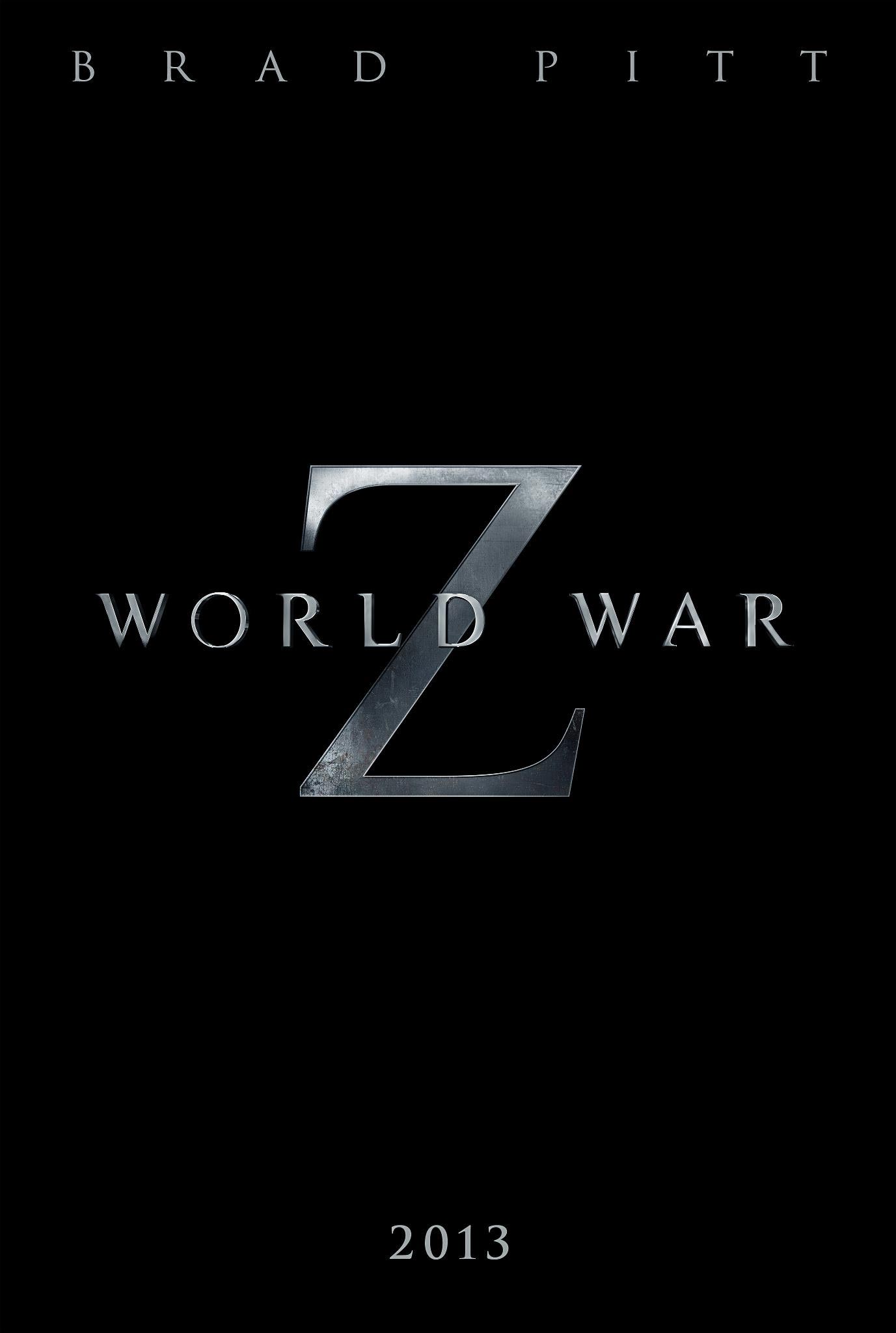 This is a zombie film I want to see. SPARKS.

More:  World War Z  Posters
Follow us on Twitter @The_Shiznit for more fun features, film reviews and occasional commentary on what the best type of crisps are.
We are using Patreon to cover our hosting fees. So please consider chucking a few digital pennies our way by clicking on this link. Thanks!