With less than a month to go until release, word has reached us that - in an effort to rival the box office success of Marvel's The Avengers - DC Comics' upcoming The Dark Knight Rises is being extensively altered using CGI to make the film more faithful to the comic books.


An anonymous insider sent us these screengrabs showing some of the updated scenes, which Nolan and co. hope will appeal to any comic book fans wavering due to the realistic nature of the previous two films. We've aligned them with the original scenes - all you need to do is hover over the images and the alterations will become clear.
Batman 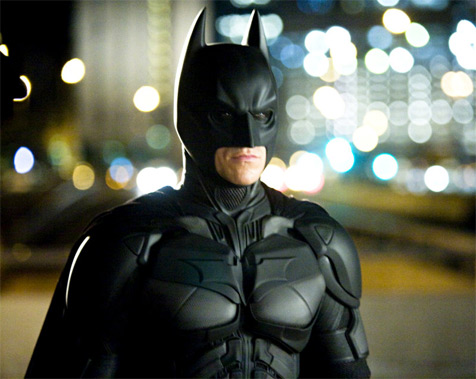 
Here we see Batman has been widened and his jaw enlarged to match the appearance of his comic book counterpart. Our source claims that despite crew protests Batman would no longer fit inside the Batmobile, and it looked like someone had stapled a slice of toast to his face, Chris Nolan threatened to set Tom Hardy on them if they didn't comply. 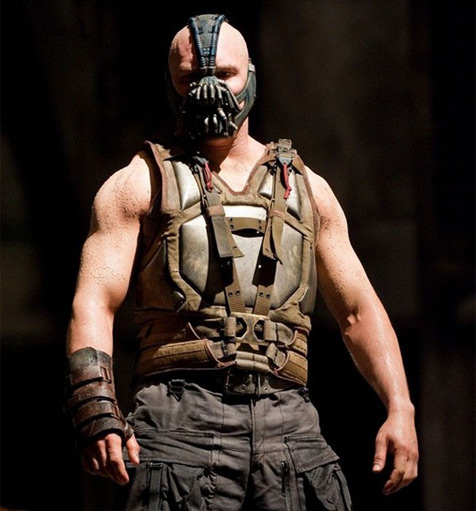 
"BANE MOAR MUSCLEY MOOARR MUSCLEEEY!" was allegedly all that could be heard being bellowed from within the edit suite, during an increasingly desperate twelve hour lock-in where the only food or drink seen going in were coffee and Pringles. 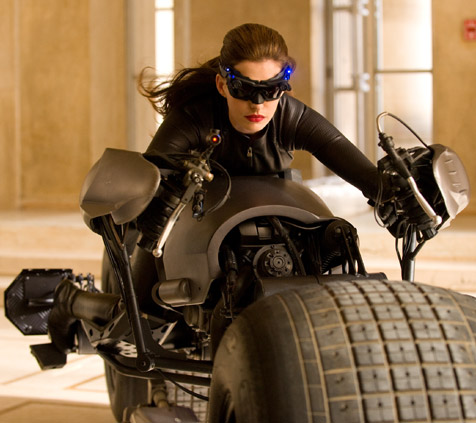 
One poor employee was beaten unconscious by an executive with a rolled up copy of Catwoman #0, after complaining big cleavage and a nice round bum were all that distinguished her from Scarlett Johansson's Black Widow and this whole exercise was a shameless cashgrab aimed at adolescent boys and goatee'd manchilds.


Also described but not given to us are multiple scenes where Alfred has a skateboard digitally inserted under his feet, and - in a nod to the TV series - a post-credits scene featuring a reunion between Commissioner Gordon and Chief O'Hara.

More:  Chris Nolan  The Dark Knight Rises  Batman
Follow us on Twitter @The_Shiznit for more fun features, film reviews and occasional commentary on what the best type of crisps are.
We are using Patreon to cover our hosting fees. So please consider chucking a few digital pennies our way by clicking on this link. Thanks!