Fuck off did C3PO have a silver leg

Today I made a most unsettling discovery and now I'm sharing it with you in the vain hope that it'll make the madness I'm currently feeling feel less intense. I still almost can't believe it's true, despite photo evidence that appears to confirm it. No. It can't be right. It just can't be. I've seen Star Wars about 25 times and I never noticed this. Fuck off does C3PO have one silver leg.


While browsing through the new set of Entertainment Weekly photos from Star Wars: The Force Awakens on Reddit, I happened across the new pic of C3PO with a striking red arm, a very cool addition to his gold plating. 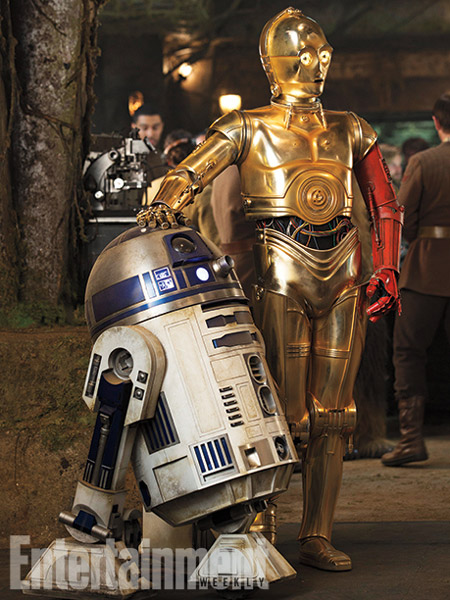 Then I read the comments. "His silver leg got promoted to gold," said one user. I ignored it: clearly the ravings of a madman. Then, further down the page: "What happened to 3PO's silver leg?" Was this a meme I didn't understand? Is this 'Internet Humour'? C3PO never had a silver leg, did he? Of course he didn't. I'd have noticed.

Then: a Google Image search.

C3PO HAS A SILVER FUCKING LEG.

Clearly this is one of those bullshit, 'The dress is blue and black', 'The ballerina is spinning the other way'-type Derren Brown mind games. It's a colour palette issue. It's George Lucas dicking about with the Special Editions again. The entire world has lost its marbles. But no.

C3PO has a silver leg.

And he always has. Ever since 1977, he's been walking around on 50% AG, 50% AU. HOW DEEP DOES THIS THING GO? What else have I missed in my favourite movies? Does Marty McFly have a tattoo of a Leprechaun on his neck? Does the T-Rex in Jurassic Park wear a bowtie? Is John McClane in Die Hard actually Welsh? I genuinely have no idea how I could have missed something as significant as the colour of a character's leg in the most famous, most well-loved and most watched movie in cinematic history.

Am I absolutely sure the internet is not messing with me? Like some Berenstain Bears mystery? Behold: pictorial evidence, undoctored and everything. We're through the looking glass, people. 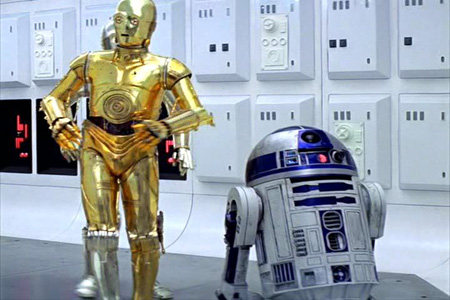 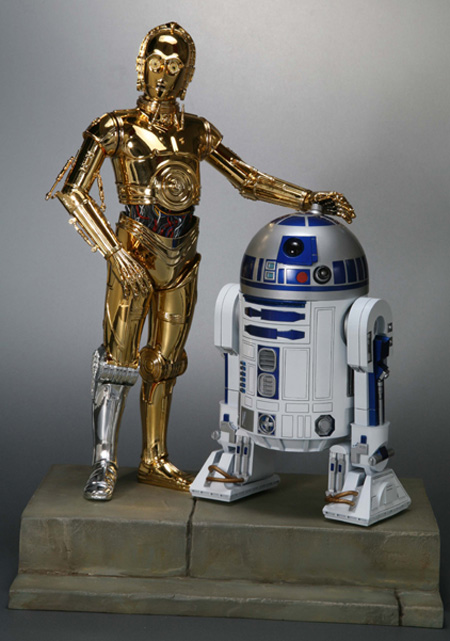 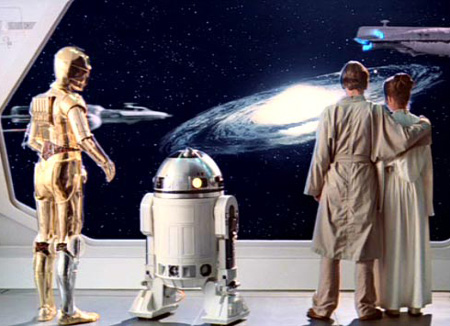 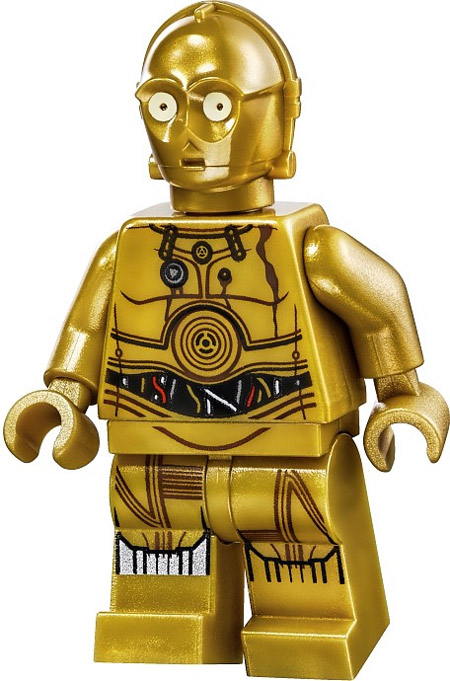 EVEN LEGO IS MOCKING ME.


Real talk: the prissiest droid in the galaxy has always been one shinpad short of a cricket match. This, to me, is unbelievable. Unacceptable. As in, I literally can't accept it. My brain is spinning, like if someone told me that France is actually a lie. Are the walls in your house closing in on you too? Okay good. Just checking. Breathing heavy now.

Once I had come to terms with this cataclysmic reveal, I started reading up on it. "How come C3PO's leg is silver in some scenes?" reads one Google search result FROM THREE YEARS AGO. Clearly I am behind the times. It turns out that, Star Wars being Star Wars, there is even a canon explanation for Threepio's shiny cankle, from the Star Wars: Droids: Rebellion comic-book series. 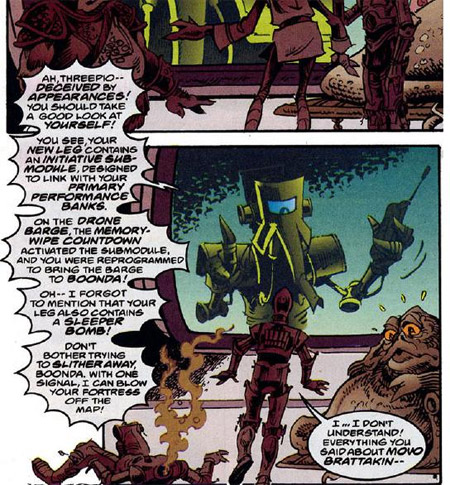 I am genuinely shaken, you guys. Am I so out of touch? No, it's the internet that is wrong. I'm still not convinced you're not all fucking with me and this is like a nerd version of the alternate reality experience in David Fincher's The Game which you all clubbed together to get me which explains why I got nothing for my birthday this year. That's it.

More:  Star Wars  Fuck Off
Follow us on Twitter @The_Shiznit for more fun features, film reviews and occasional commentary on what the best type of crisps are.
We are using Patreon to cover our hosting fees. So please consider chucking a few digital pennies our way by clicking on this link. Thanks!