Hans Zimmer's head could fall off at any moment


Yes, we can exclusively reveal that Hans Zimmer's head could fall off at any moment. It's a rare condition which affects roughly one in six billion people, but Hans has it, and that just makes his work on movie scores even more incredible. Naturally we at The Shiznit wouldn't just make up something like this, so here's the proof: a selection of pictures chosen at random from a Google Image search which clearly show Hans having to physically restrain his own noggin from toppling to the floor. 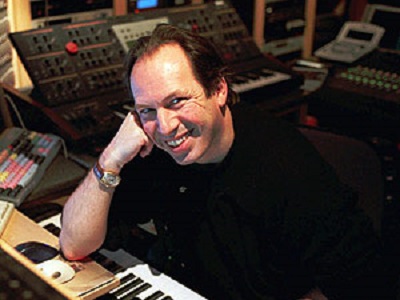 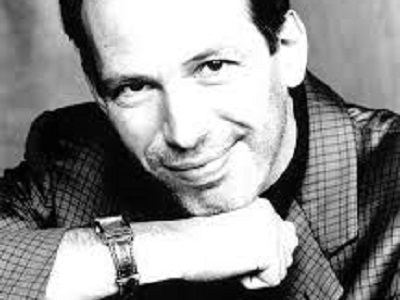 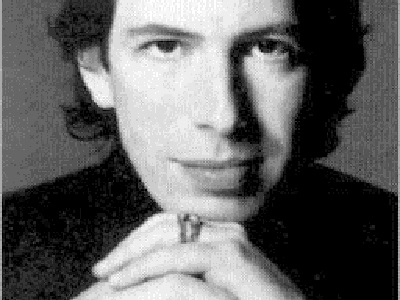 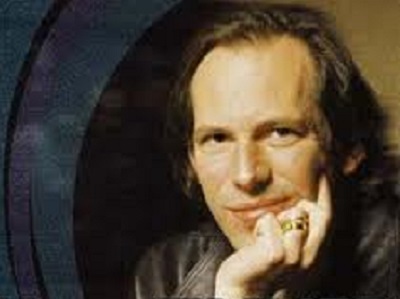 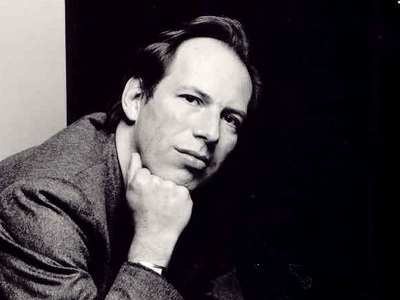 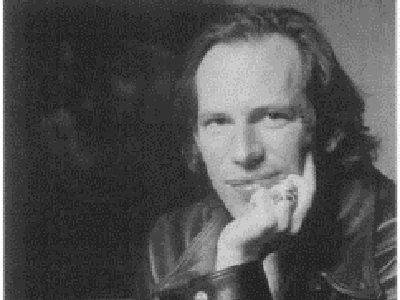 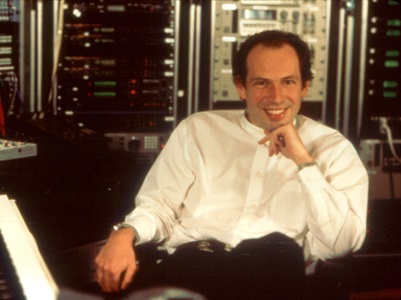 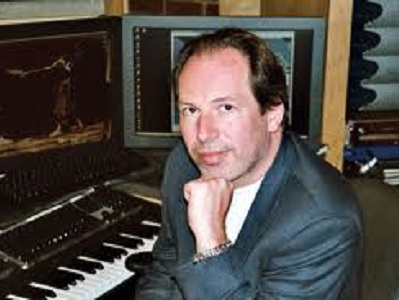 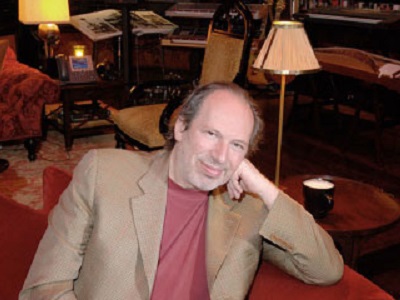 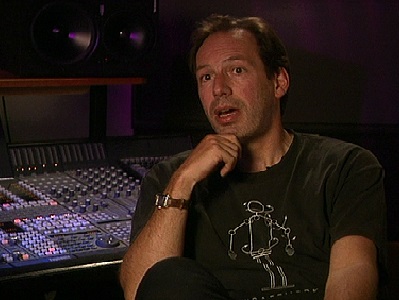 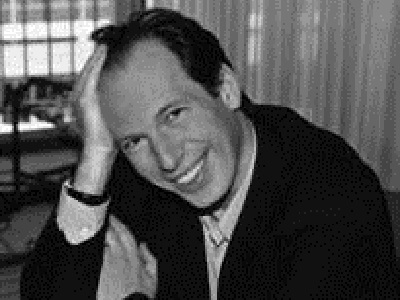 We were beginning to think that perhaps Hans just keeps getting his hands stuck to his head, but then we happened upon two more shots. The first shows Hans bravely daring to remove his cranial support for a moment...


The second shows the tragic aftermath of that bravery.


So next time you accuse Herr Zimmer of churning out the same old noisy nonsense, think about how well you might do your job if you lived in constant fear of spontaneous decapitation. You shits.

More:  Hans Zimmer  Spontaneous Decapitation
Follow us on Twitter @The_Shiznit for more fun features, film reviews and occasional commentary on what the best type of crisps are.
We are using Patreon to cover our hosting fees. So please consider chucking a few digital pennies our way by clicking on this link. Thanks!