How I have not noticed Mark Wahlberg's stubby fingers before?

The first official picture from Transformers: Age Of Extinction doesn't feature any robots or explosions, but it does reveal that Mark Wahlberg has stubby fingers. Another highbrow post, after the jump.


Vince at FilmDrunk has extensively covered Marky Mark Wahlberg's tiny little T-Rex arms, but I hadn't realised that stubbiness applied to his digits too until this first cast image from Transformers: Age Of Extinction. In it, we see Wahlberg, his character's teenage daughter, played by Nicola Peltz, and Jack Reynor, who HOLY SHIT ARE THOSE HIS REAL FINGERS? I guess this explains his irrational hatred of concert flautists. 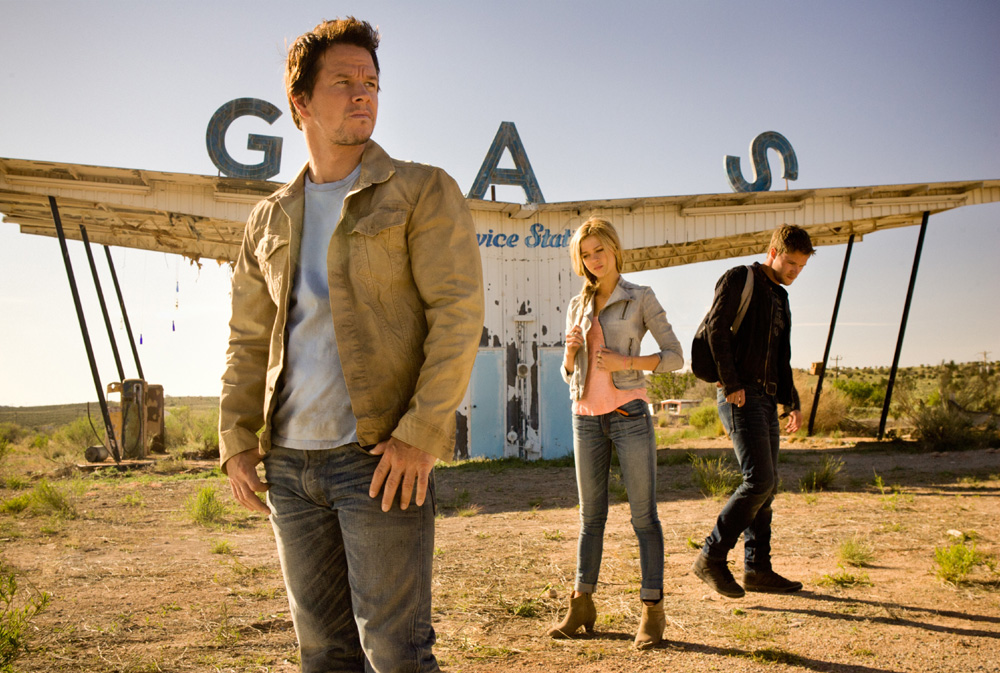 
Want a closer look? His hand looks like it's populated exclusively by Megan Fox's toe-thumbs. I'm pretty sure he's missing some joints in there. If he could chug a beer without spilling a drop I would give him a million dollars.

More:  Transformers Age Of Extinction  Transformers 4  Transformers  Mark Wahlberg
Follow us on Twitter @The_Shiznit for more fun features, film reviews and occasional commentary on what the best type of crisps are.
We are using Patreon to cover our hosting fees. So please consider chucking a few digital pennies our way by clicking on this link. Thanks!