Is this Tom Hanks or Bill Murray?

It's the latest internet picture sensation! Can you work out which man is in the photo: actor Tom Hanks or actor Bill Murray? Sounds like fun! Because it is! So come on then! Fucking have a go! 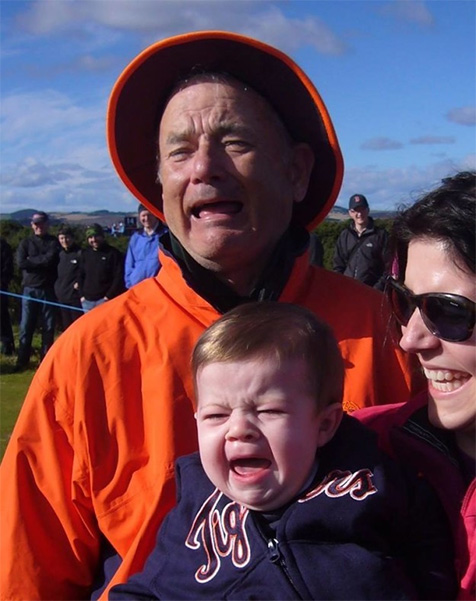 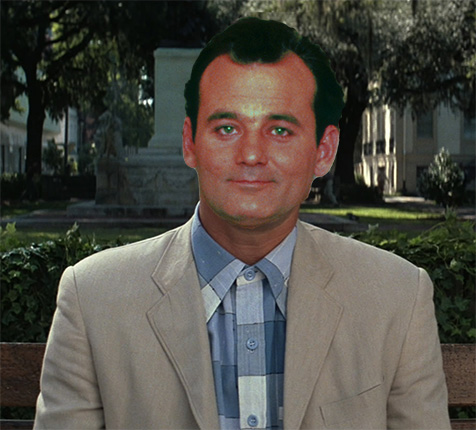 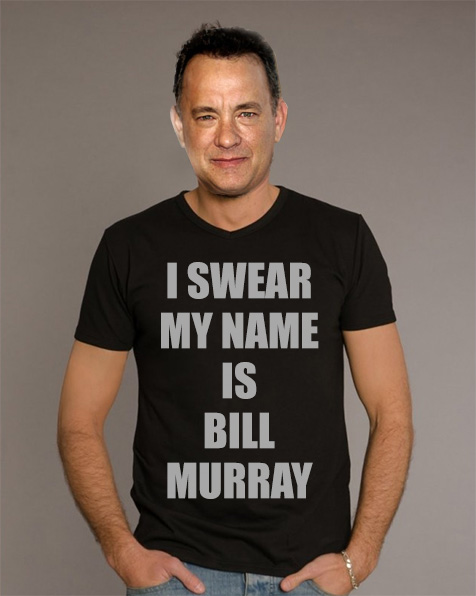 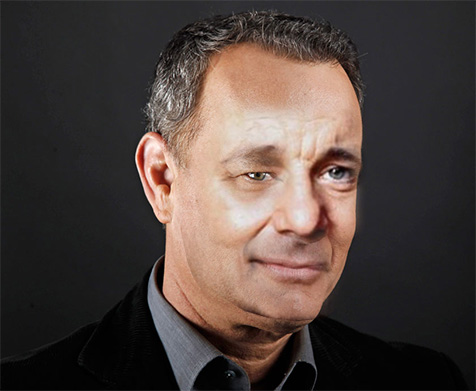 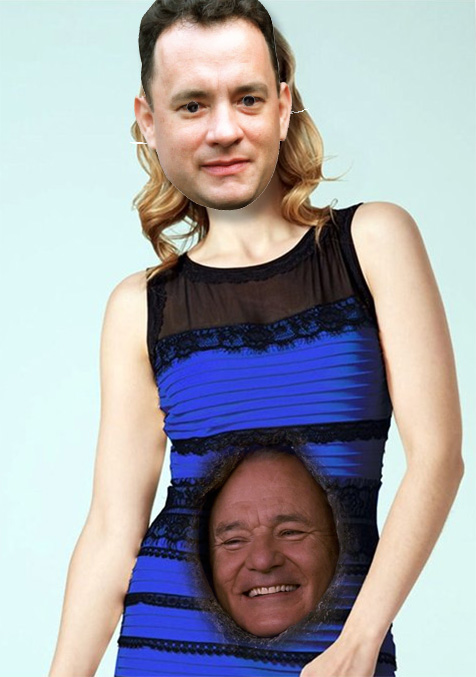 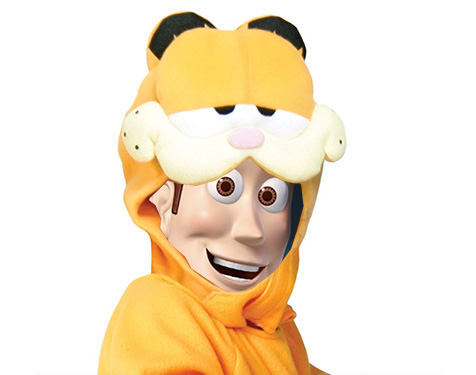 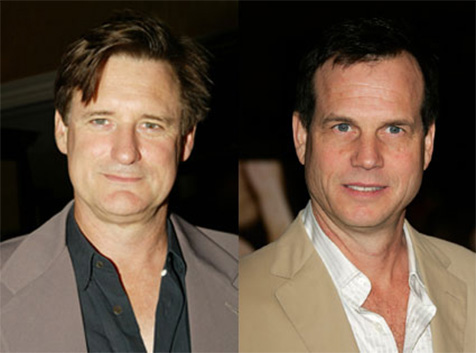 8. Bill? Hey, Bill? Bill! Bill Murray? Bill Murray, I thought that was you! Hey, hey! Now, don't you tell me you don't remember me because I sure as heckfire remember you! 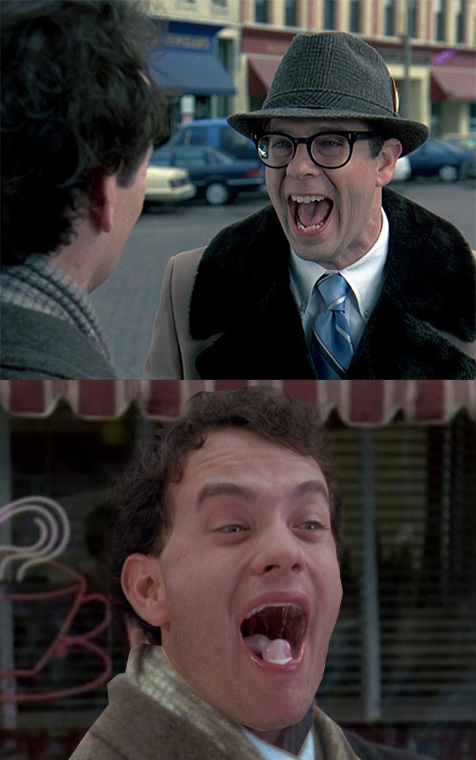 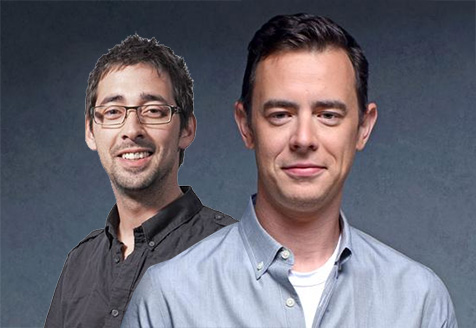 10. I mean, obviously this one is Bill Murray. You'd have to be an idiot not to realise this is Bill fucking Murray. Or maybe you just like pretending you can't tell. Maybe you're willing to be open to the illusion. That it might make your day that 0.01% more fun, that you could share in something that so many others seem to find fun. Yeah, actually, now you mention it, it does look a bit like Tom Hanks, doesn't it? Haha! Nice one! God I'm so fucking alone. 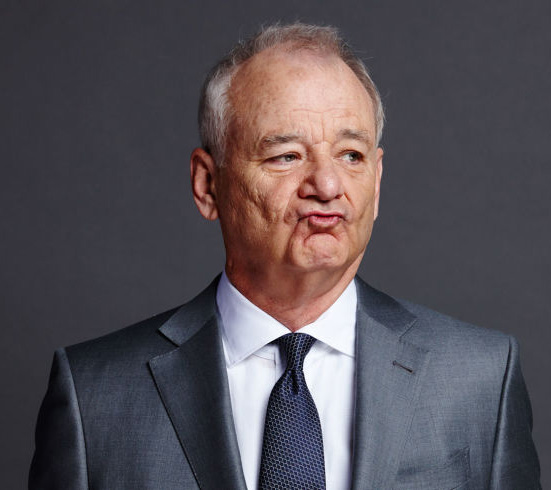 Psyche! That last one is actually Ken Livingston!

More:  Tom Hanks  Bill Murray
Follow us on Twitter @The_Shiznit for more fun features, film reviews and occasional commentary on what the best type of crisps are.
We are using Patreon to cover our hosting fees. So please consider chucking a few digital pennies our way by clicking on this link. Thanks!