Thanks to an early screening, I've already spotted Sam Raimi's infamous 1973 Oldsmobile Delta 88 in Oz: The Great And Powerful - the car he slips into every one of his movies. But first, a brief history...


Hitchcock always stepped in front of the camera. John Landis always references the film 'See You Next Wednesday'. Pixar like to slip in the number A113 into their movies. Many directors have their recurring easter eggs, but perhaps the most famous is Sam Raimi's car, the Oldsmobile Delta 88 aka 'The Classic'. Ash drives it in The Evil Dead, and it's appeared in every film he's made since. Including Oz: The Great And Powerful.

Sometimes it's in plain sight, others it's hidden: it's even in Raimi's period Western, The Quick And The Dead, hidden under a wagon cover. It's Raimi's lucky charm - along with his brother Ted, and, of course, Bruce Campbell - so I'm particularly psyched to notice it in his Wizard Of Oz prequel. Before I smugly reveal where I saw it, here are a few examples of where the Oldsmobile have popped up in previous Raimi movies.
The Evil Dead (1981) 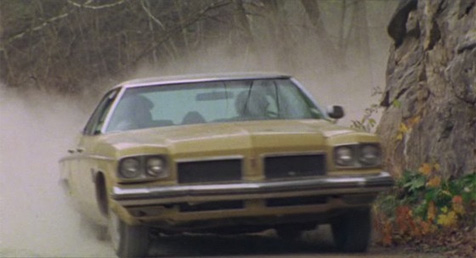 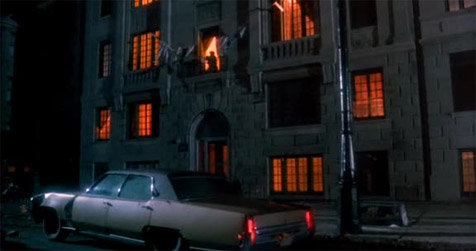 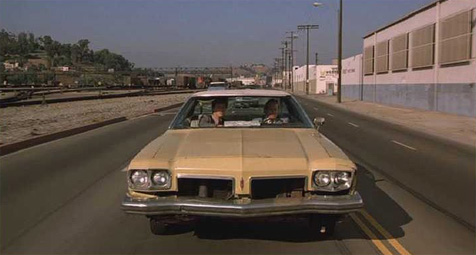 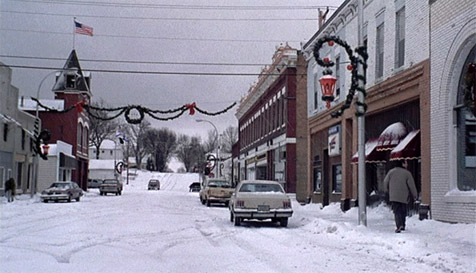 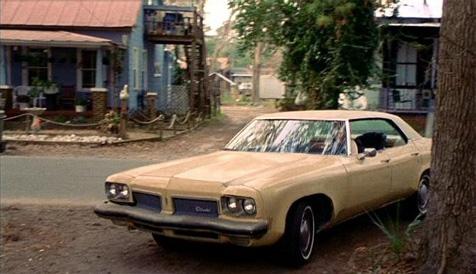 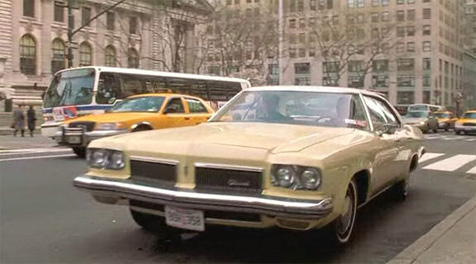 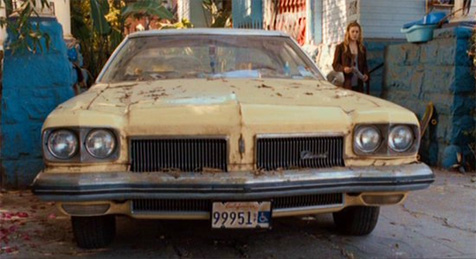 And now, thanks to a spy photo I surreptitiously snuck out of last week's screening, I can exclusively reveal the location of the Oldsmobile in... 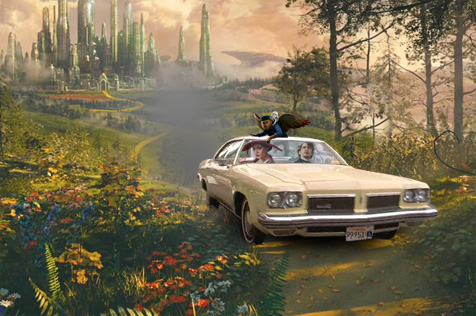 Yeah, he's not really tried very hard with this one, has he?

More:  Oz The Great And Powerful  Sam Raimi  Cars
Follow us on Twitter @The_Shiznit for more fun features, film reviews and occasional commentary on what the best type of crisps are.
We are using Patreon to cover our hosting fees. So please consider chucking a few digital pennies our way by clicking on this link. Thanks!