we have a policy: never intentionally misquote someone just for the sake of a good headline. Unless of course it's a bank holiday, nothing much else is going on and you need to fill a bit of space. In which case, it's totally fine.

I somehow managed to miss the news that The Wire's Dominic West is going to play Fred West in the ITV drama Appropriate Adult later this year. Probably because it was mainly reported in the Daily Mail, which I don't read because I'm not scared of Muslims.

Through his research for the role, McNulty (that's his name as far as I'm concerned) gained some insight into the serial killer's personality, and had this to say about him.

"
"
Everyone who came into contact with him thought he was a good guy. Salt of the Earth. The police all liked him. He escaped detection for 25 years because he was likeable and pitiable. Rose was not.
Now if I were in the business of taking a perfectly innocuous comment and blowing it out of all proportion, I'd say that his use of the word 'likeable' means Dominic West really thinks Fred West was a great guy. 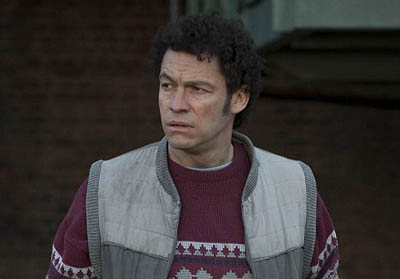 Hey, look everybody: Dominic West really thinks Fred West was a great guy! He's dressed up like him and everything! How do you sleep at night, West?
Bonus bank holiday content

Here's some other punters called 'West' we Photoshopped onto Dominic-West-as-Fred-West's head. WEST. 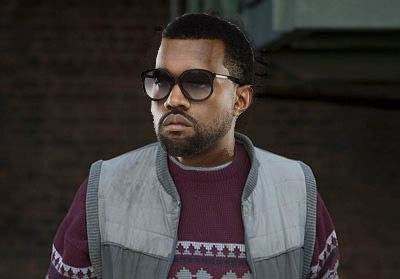 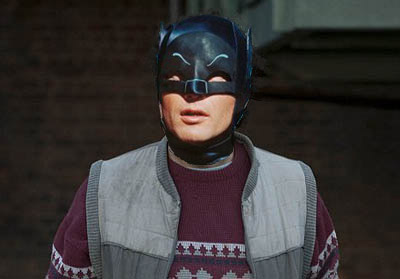 The Wicked Witch of the West 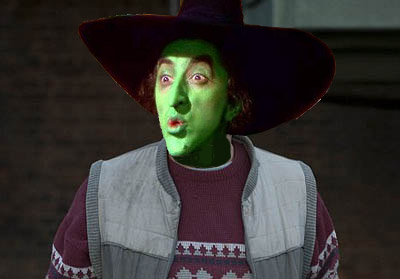 It'll be on later this year apparently. The good news is that, because it's on ITV, the chances of it being cheap or exploitative are very slim.

More:  Dominic West  Appropriate Adult  ITV  The Wire
Follow us on Twitter @The_Shiznit for more fun features, film reviews and occasional commentary on what the best type of crisps are.
We are using Patreon to cover our hosting fees. So please consider chucking a few digital pennies our way by clicking on this link. Thanks!