Meet Barry, the key to the Todd Phillips Movieverse

Todd Phillips' movies might be the basest comedies known to man, but they are home to a rather fun recurring cameo by the director himself: sort of like Nick Fury if Nick Fury was a total skeezeball. 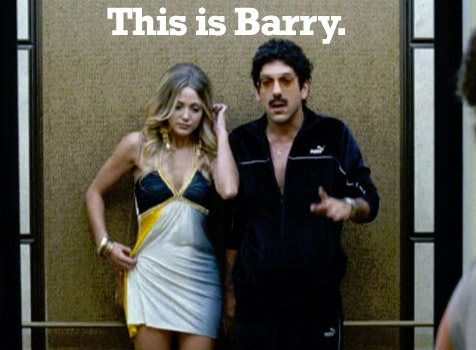 He is also credited as 'Foot Fetish Guy On Bus', 'Gang Bang Guy' and 'Mr Creepy', but he has been confirmed by the director himself to be Barry, the same character across each of Todd Phillips' movies. We first met him in Road Trip, where he voiced his appreciation of Amy Smart's exquisite feet.

You may also remember him turning up at Juliette Lewis' house in Old School. He was there for the gang bang? 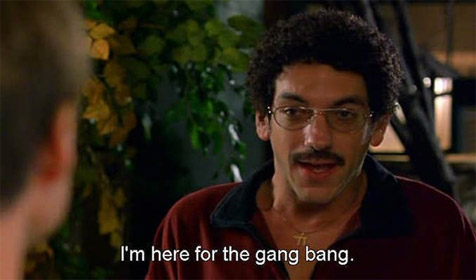 Also in Old School, you might remember that Juliette Lewis' character Heidi ditches Luke Wilson and hooks up with Will Ferrell at the end of the movie. Keep that in mind, for it will be important later. 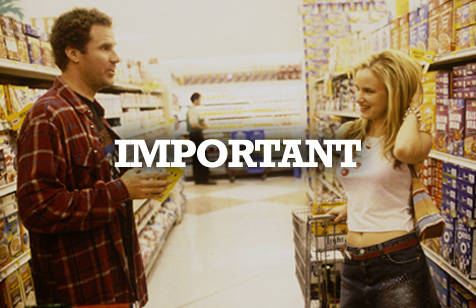 Our friend Barry also turns up in The Hangover, where he's caught going down on a woman in a lift in Vegas. According to IMDB he's in The Hangover: Part II as well, although I'll be damned if I remember him.

Due Date is where things get interesting. Zach Galifianakis' character Ethan winds up staying with Barry and his girlfriend Heidi, played by Juliette Lewis. Yes, the exact same character from Old School. That must have been one hell of a gang bang. 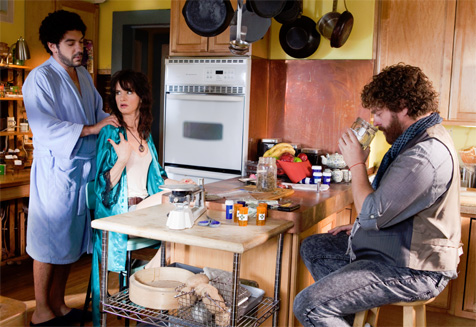 Now, the two kids that stay with Heidi and Barry in Due Date? These two little blonde-haired freaks? 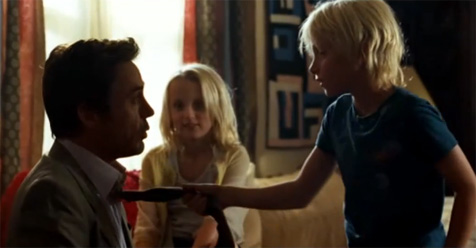 Their real father is Will Ferrell's character from Old School, after he and Juliette Lewis got together once the movie was over. The timeline checks out and everything. They're all in the same movie universe. 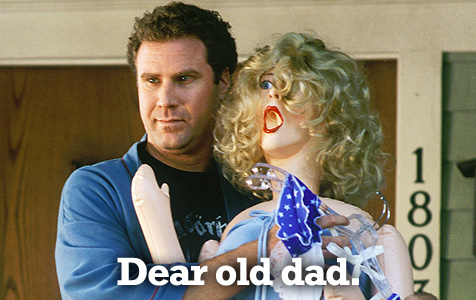 And if you think this is me reaching, here's Todd Phillips explaining it all.

I feel like I have discovered a very small, pointless treasure buried in the dirt, and now I've found it, I don't even really want it any more.

More:  Todd Phillips  The Hangover  Due Date  Old School  Will Ferrell  Juliette Lewis
Follow us on Twitter @The_Shiznit for more fun features, film reviews and occasional commentary on what the best type of crisps are.
We are using Patreon to cover our hosting fees. So please consider chucking a few digital pennies our way by clicking on this link. Thanks!