New poster trend alert: everything must be diagonal or else

From the pedant who brought you 'just add sparks' and '16 poster traditions that need to die in a fire' comes another trademark whinge about movie posters. You're welcome.


When you look at movie posters as often as I do, you start to analyse them way beyond the pictures and the text - sometimes you notice trends popping up here and there. And then, once you've noticed them, you can't unnotice them. And the rage builds up inside you until you feel the need to write a blog post about it on your website or you'll have to kill again.

They're called 'diagonals'. Why? Because something at an angle is more attractive to the human eye than something in a straight line. Angles say 'edgy' and 'crazy'. They say 'we'd rather die than go 90 degrees'. Diagonals also mean you can cram more stuff on the poster. But really, does everyone need to use them? These are just from the last six months... 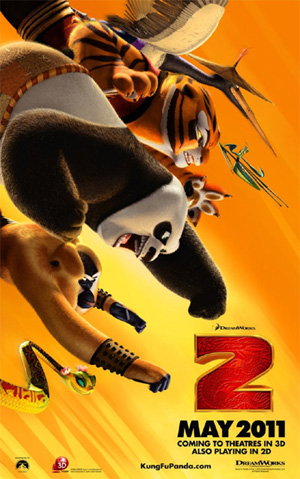 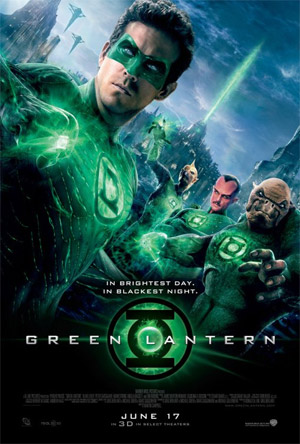 We are the Corps! We strive for angular justice!
X-Men: First Class 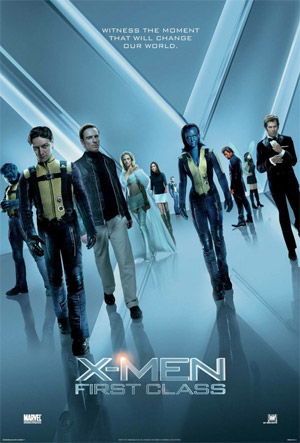 I've 'shifted my viewpoint' on the social attitudes towards mutants.
Bad Teacher 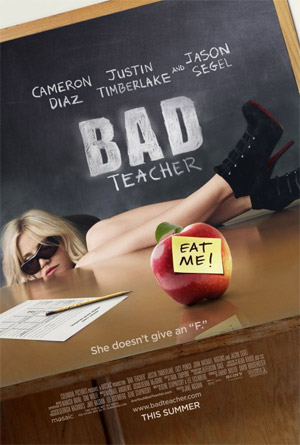 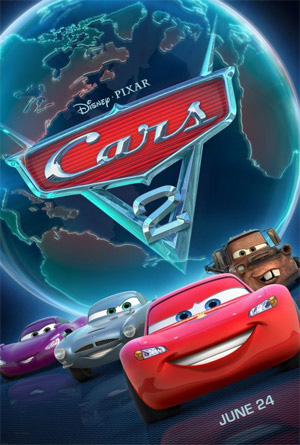 Hope you've got good treads on those tyres.
Zookeeper 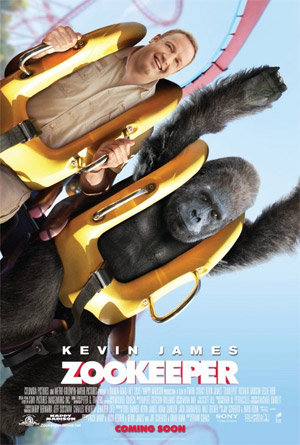 Probably not the worst thing I could say about this poster.
Hanna 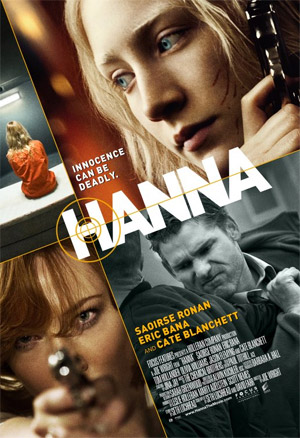 Because hitgirls don't play by the rules.
Priest 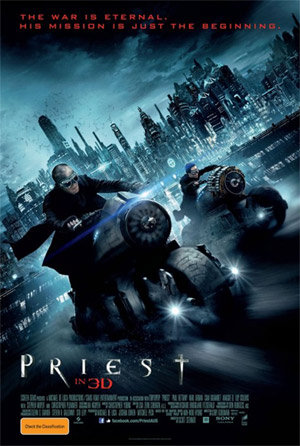 Still not sure why Paul Bettany is barebacking a tiny steam train.
Fast & Furious 5 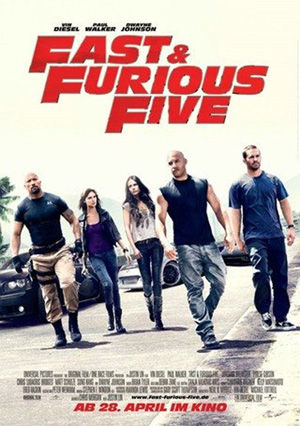 And I always thought Vin Diesel was straight.
Limitless 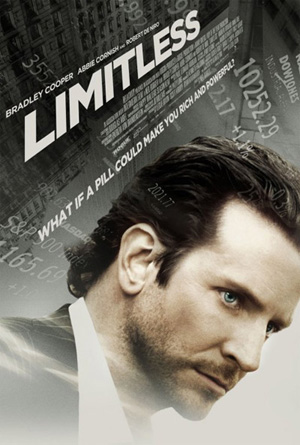 That handsome devil can tilt as much as he likes.
Red Riding Hood 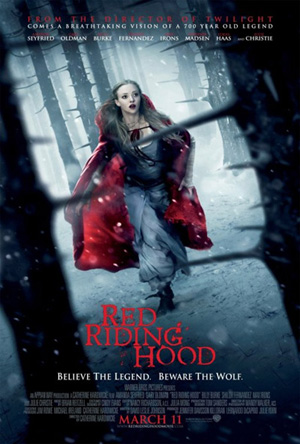 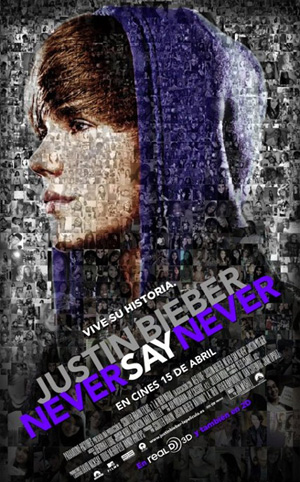 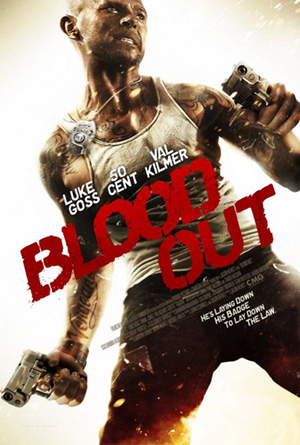 This is a film, right? Val Kilmer used to be an actor, I think.
Sucker Punch 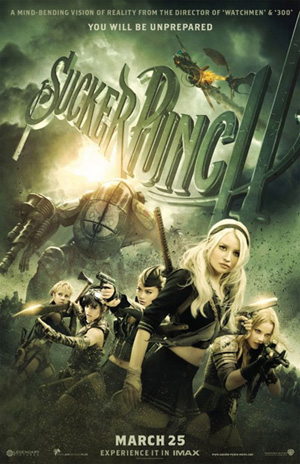 The poster is just as unbalanced as the movie's morals.
Tron Legacy 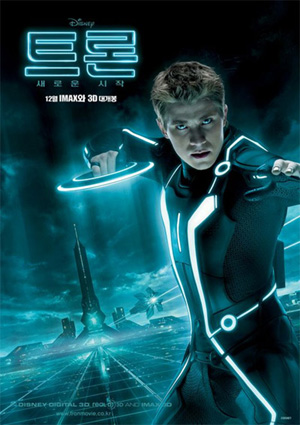 Someone needs to straighten up The Grid.
The Adjustment Bureau 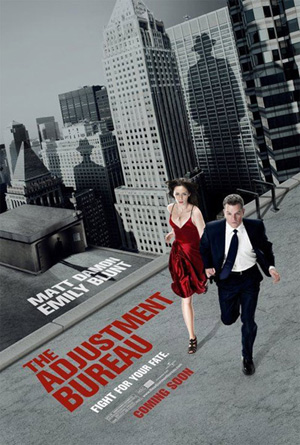 Just a title tilt, but it needs all the help it can get.
The Green Hornet 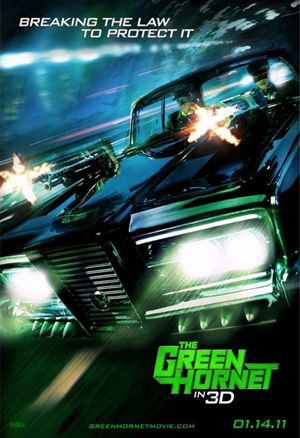 Not the only thing that's off-kilter, to be fair.
Drive Angry 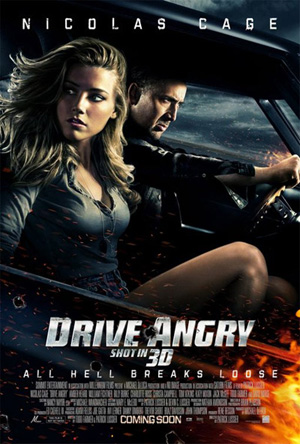 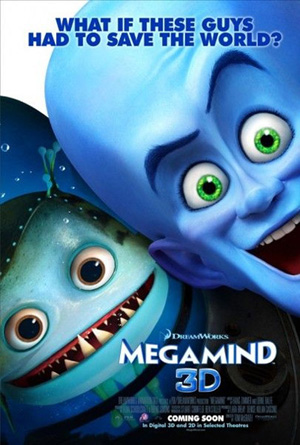 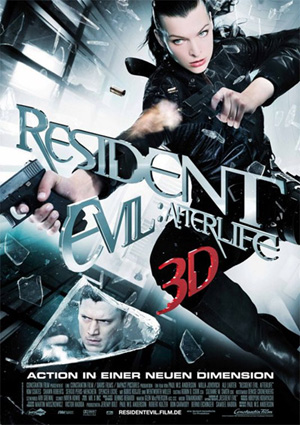 I'll action you in einer neuen dimension in a minute.
Life As We Know It 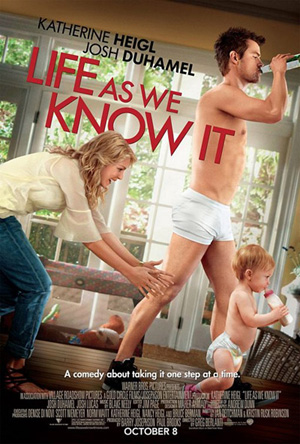 Here's hoping they're all sliding into a molten pit of lava.
Step Up 3 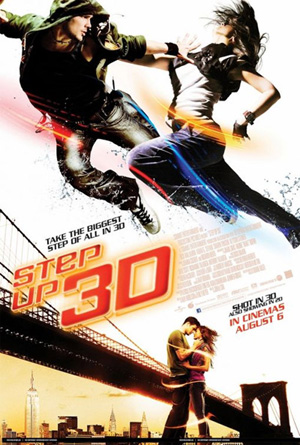 Because dancing in a straight line is for squares.
On the next page, you'll see who the biggest offender in diagonalism is - they've been tilting for years and getting away scot free...
More:  Kung Fu Panda 2  Posters
Follow us on Twitter @The_Shiznit for more fun features, film reviews and occasional commentary on what the best type of crisps are.
We are using Patreon to cover our hosting fees. So please consider chucking a few digital pennies our way by clicking on this link. Thanks!
Next Page »