Following on from posters with sparks, posters with diagonals and 16 poster traditions that need to die in a fire, here are some... wait, do we do this too much?


Yet another trend has hit our beloved one-sheets and, just like needless sparks and mismatched names, it makes my blood boil until it bubbles up out of my veins and shoots geysers of messy hatred out of my nostrils. It is the unnecessary addition of motion blur to things that ARE MOVING VERY FAST or even FLYING RIGHT AT YOU.

The reason for the vitriol is that I would argue any kind of blur does not have a place on a film poster. They are supposed to be a slick, defined representations; a single frame picture. Any kind of blur has been artificially added to imply speed, which is something that just shouldn't matter to help sell the film. Take the many recent posters below for example - in every single case, the poster would be immeasuably classier if the designers had just gone for the straight-up image instead of trying to trick us into thinking these things are actually moving. 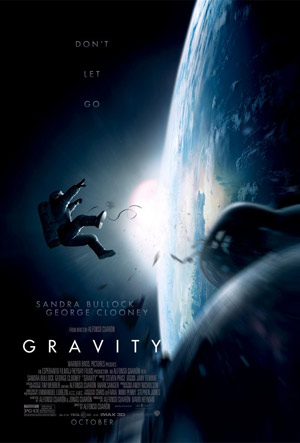 Forget the astronaut that has just been cut loose and left abandoned, floating in space, look how quickly that big round ship thing is moving!
Man Of Steel 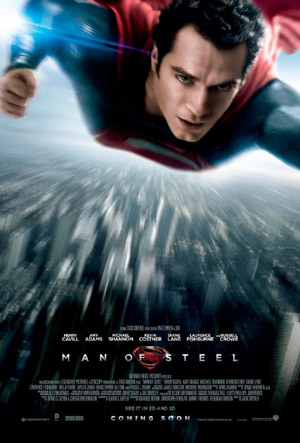 Yes sure, he's Superman and he's invulnerable and can fly and shoot heat rays out his eyes, but people will only care about this film if they know that he's also really, really fast.
Iron Man 3 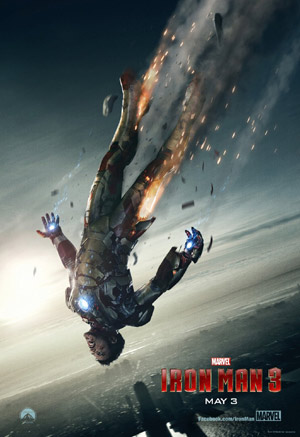 Let's be honest, this poster just wouldn't look real without the added illusion of acceleration due to gravity.
Star Trek Into Darkness 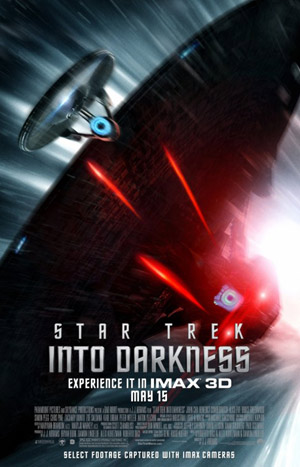 Wait, which one is the Enterprise? If only we could read the name on the side of the ship.
In fact, most of the Star Trek Into Darkness character posters too 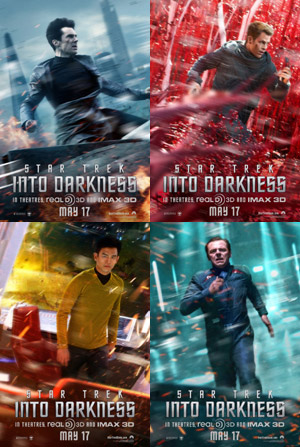 Seriously, did nothing stay still in this film?
The Hangover Part III

Most annoyingly of all, Ken Jeong would only be floating to the ground. HE WOULDN'T EVEN BE GOING THAT FAST.
2 Guns 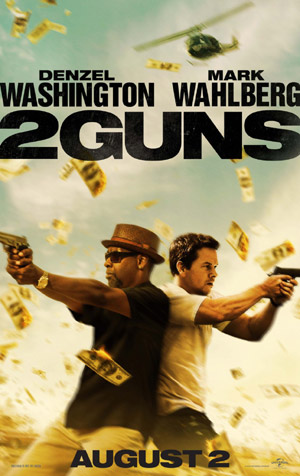 Imagine how slowly Denzel and Marky Mark must be moving for all of those drifting banknotes to seem like they are zipping by.
White House Down 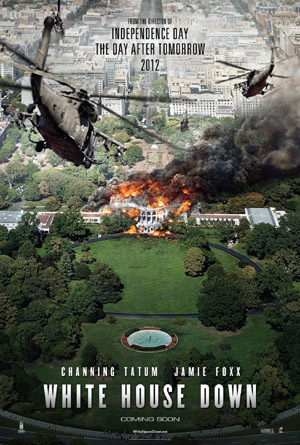 Good thing those rotor blades are definitely moving, otherwise those helicopters would look like they were just falling out of the sky.
Stolen 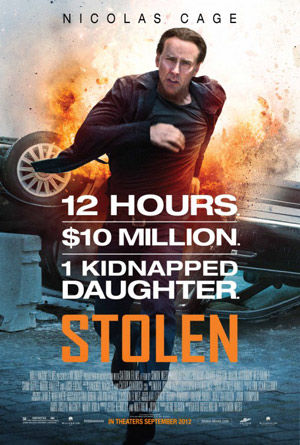 Admittedly, this might just be bad Photoshop.
The Dark Knight Rises

About the only thing in The Dark Knight Rises that did move quickly.
Premium Rush 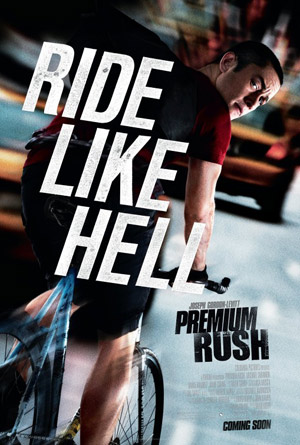 Joseph Gordon-Levitt is going so quickly, he's about to overtake two taxis at once. On a bicycle.
So there we go. The new poster trend is to make sure that every film looks like it is filled with fast and furious action. IN FACT... of course! Those films must be prime examples of this trend... 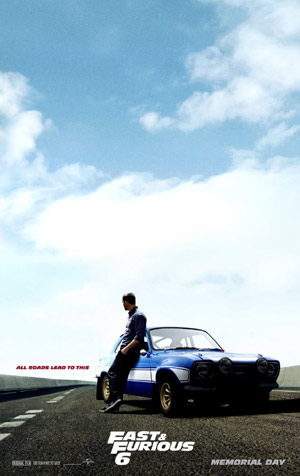 Nope. Missed a trick there, guys.

More:  Gravity  Man Of Steel  Star Trek Into Darkness  Posters
Follow us on Twitter @The_Shiznit for more fun features, film reviews and occasional commentary on what the best type of crisps are.
We are using Patreon to cover our hosting fees. So please consider chucking a few digital pennies our way by clicking on this link. Thanks!