While the world's eyes are on Andrew Garfield's Peter Parker in the new trailer for The Amazing Spider-Man, us here at

spotted a new star in the making: all hail the rise of 'Basketball Guy', the most meme-worthy addition to the movie's official press stills.


It all started with a photo. In typical Spider-Man fashion, it showed Peter Parker doing something awesome: rubbing his spider powers in the face of the closest jerk. But we weren't looking at Parker, oh no. We couldn't take our eyes off the guy beneath him. You call that defence?


Upon closer inspection, this is actually Flash Thompson, as played by Chris Zylka (whose credits to date include parts like 'Brigg Jenner', 'Doyce Plunk' and 'Mr Hottie'). But we're sticking with 'Basketball Guy'. There's something about the way he takes his owning from Peter Parker - with whatever the opposite of grace is. Flailing his arms around like a prick, grimacing like a champ, basically failing to exist in an acceptable fashion.

A Photoshop challenge was clearly in order.

I blew the horn and assembled the mightiest digital artists in the business - the same award-winning crew who put together the 'Tom Cruise is high' series - and, along with submissions from you lot via Twitter, we set to work photoshopping Basketball Guy into all manner of amusing situations. 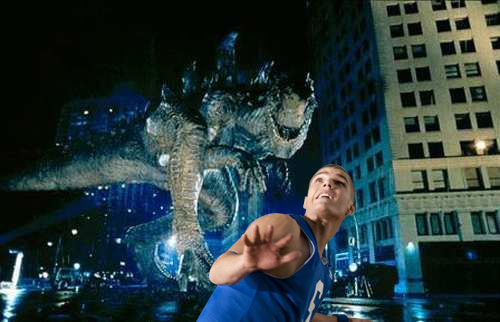 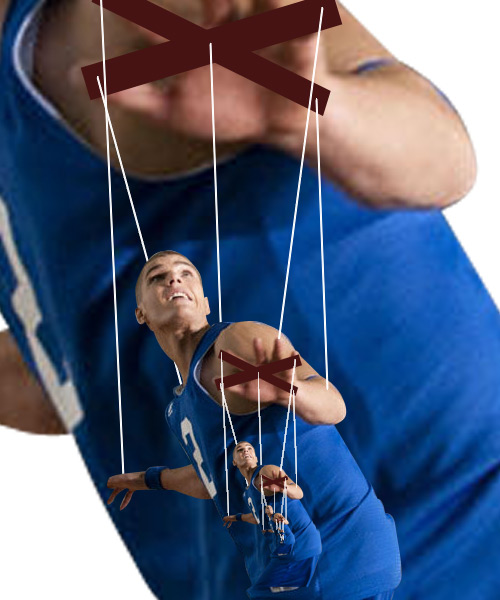 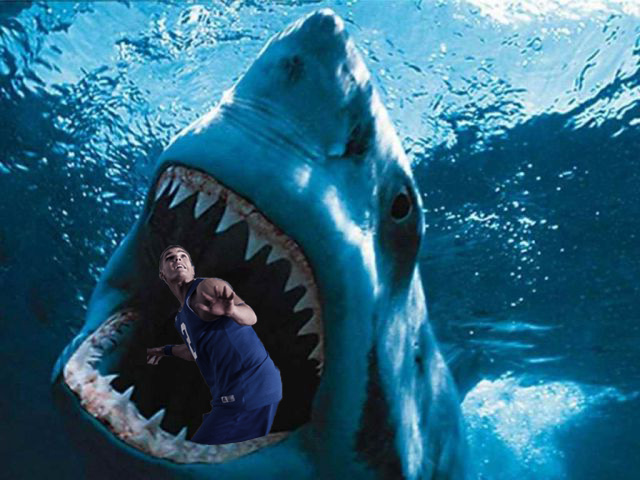 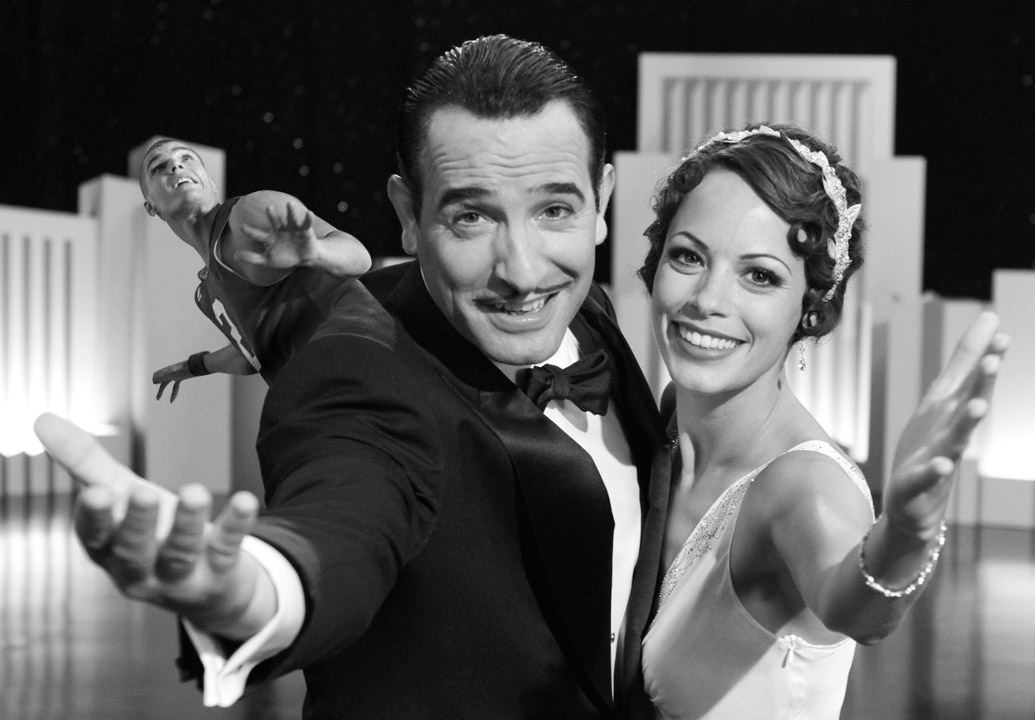 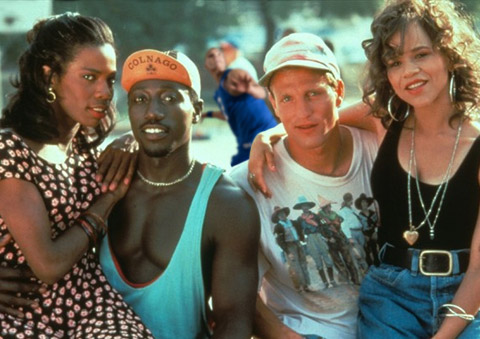 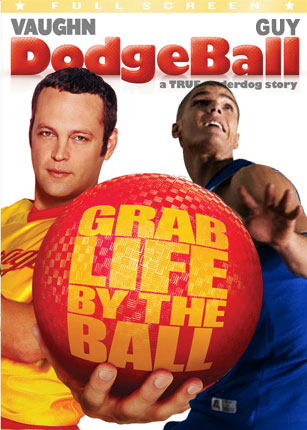 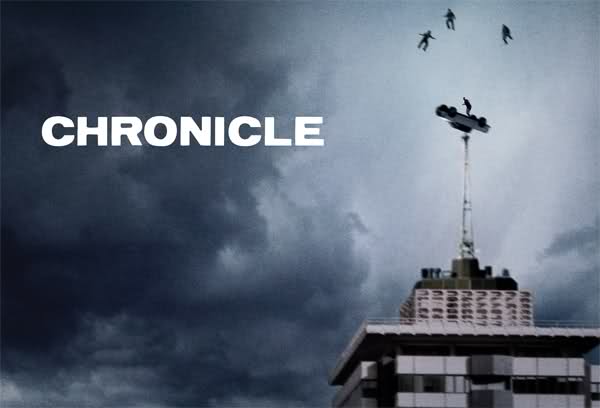 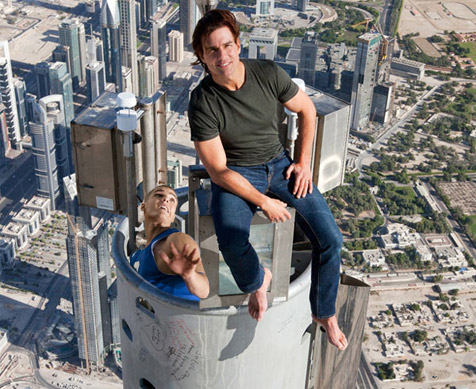 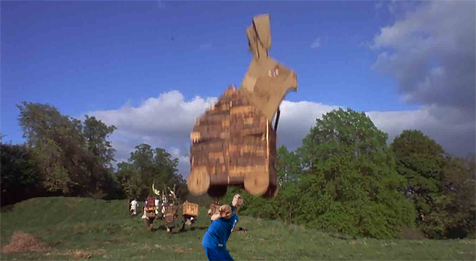 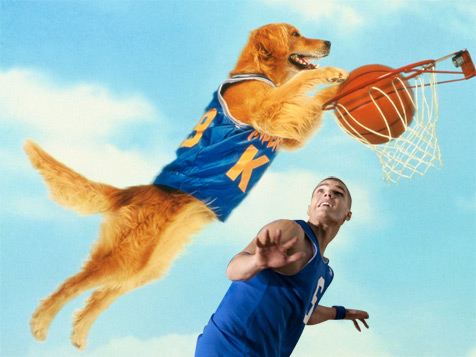 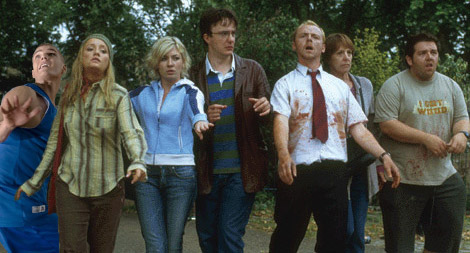 Is it too late for him to win an Oscar? Probably not.
More:  Memewatch  The Amazing Spider-Man  Spider-Man  Andrew Garfield
Follow us on Twitter @The_Shiznit for more fun features, film reviews and occasional commentary on what the best type of crisps are.
We are using Patreon to cover our hosting fees. So please consider chucking a few digital pennies our way by clicking on this link. Thanks!