A new poster for Thor: The Dark World has been released, and features every resident of Asgard who has ever lived. It's systematic of a trend: squeeze every single famous person in the film on the poster, even if it makes them so small they're basically just a smush of pixels.


Here's the poster for Thor: The Dark World. I don't think anyone is going to be complaining that it's not busy enough. Gods! Evil gods! Elves! Armies of elves! Ravens! Spaceships! Warriors Three! Meteors I think! 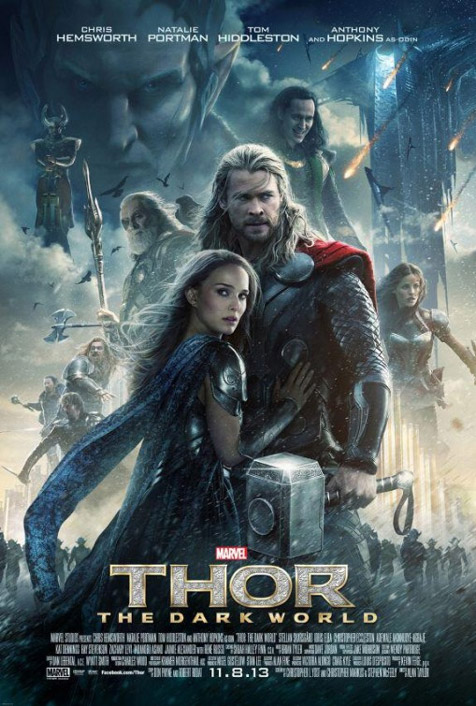 Maybe you noticed him, maybe you didn't, but tucked away on the left is actor Tadanobu Asano, who plays Hogun. He's a pretty big actor in Japan ("certainly the hippest, if not the single most important, Japanese film actor working today," says some guy on IMDb), so he's earned his place on the poster... it's just, well, he's not Chris Hemsworth or Tom Hiddleston or Natalie Portman or Anthony Hopkins or even space god Idris Elba, is he?

The solution? Minimize him! Here's Asano isolated so you can see him. 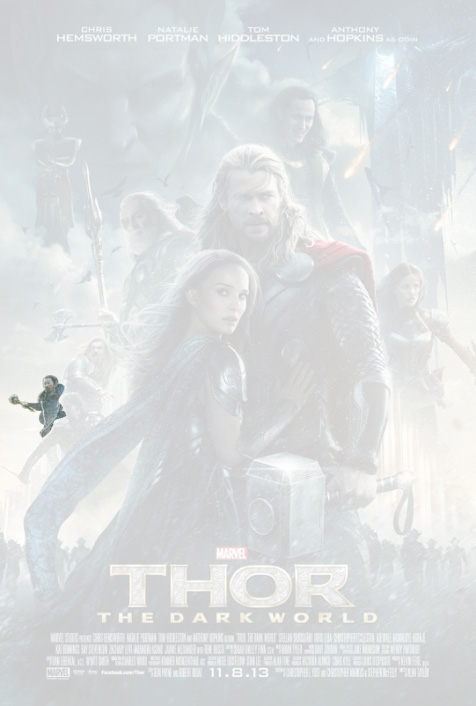 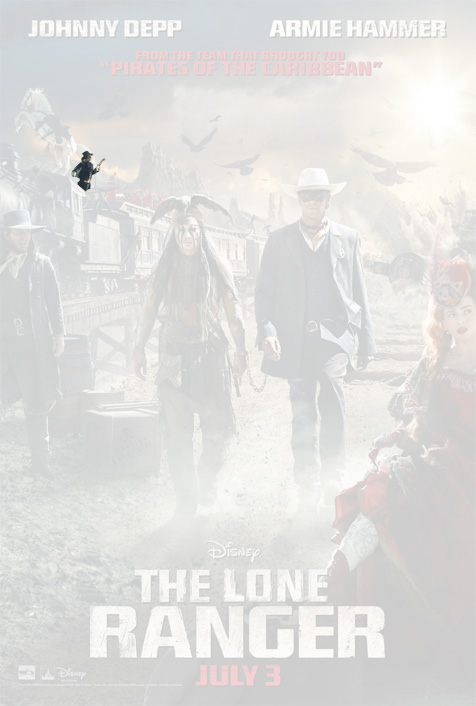 Granted, his character's not really that important, but that just means there's literally no reason to season this poster with Pepper at all.
Cutesy Cherno Alpha - Pacific Rim 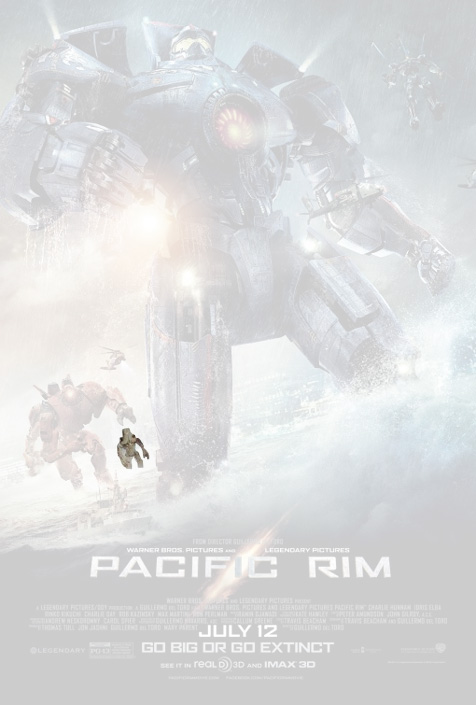 Why so tiny? Because fuck you, Russia.
Wee Xun Zhao - Cloud Atlas 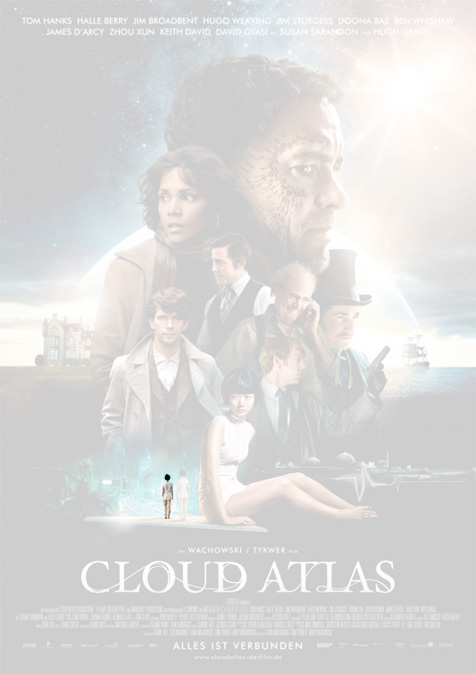 To be fair, the cast of Cloud Atlas was pretty massive. It's just Tom Hanks' big fat head was taking up all the room.
Jockey Jackie Earle Haley - Dark Shadows 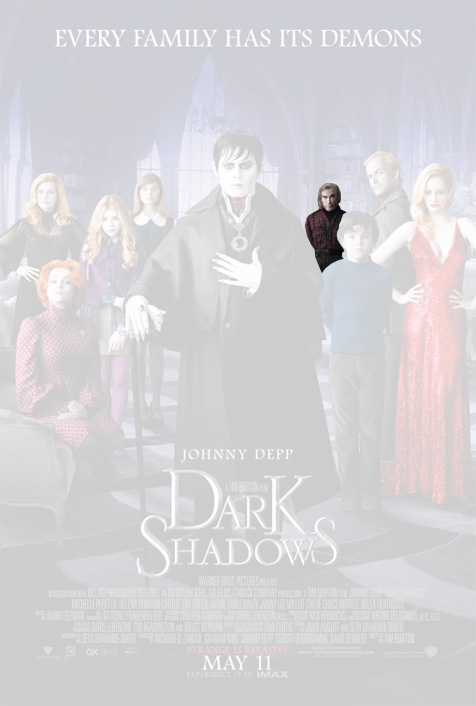 Johnny Depp pulls all the focus in a Tim Burton movie? Get out.
Little Liam Hemsworth - The Expendables 2 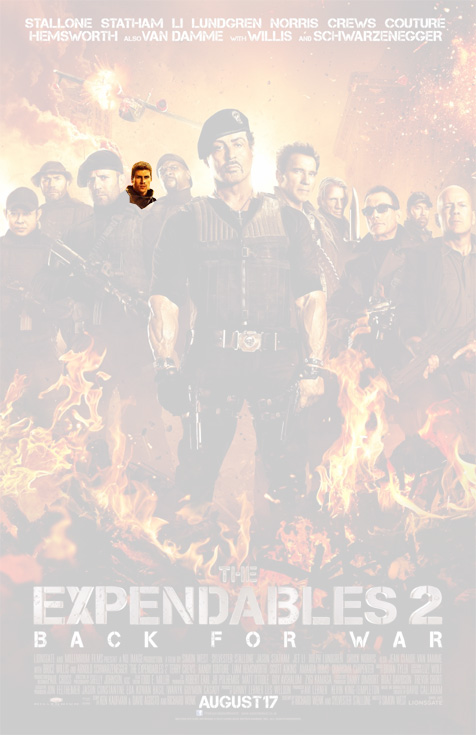 Late to the photoshoot? Probably listening to pop music with your girlfriend Miley Cyrus, you little prick. Get to the back.
Far away Famke Janssen - Hansel & Gretel: Witch Hunters 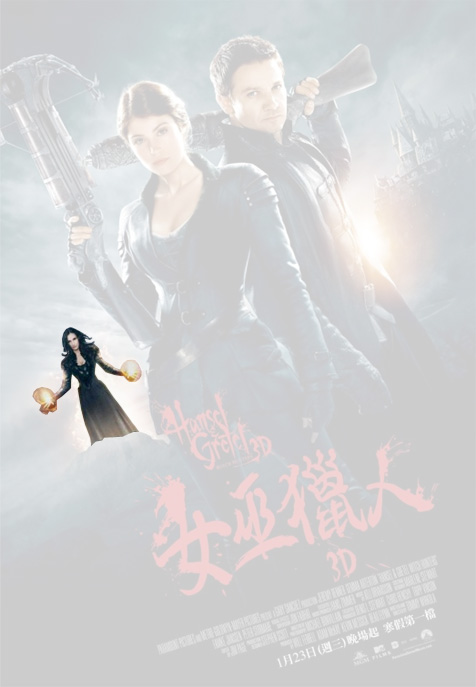 Call off the hunt, there's a witch right over there!
Shrimpy Sung Kang - Fast & Furious 6 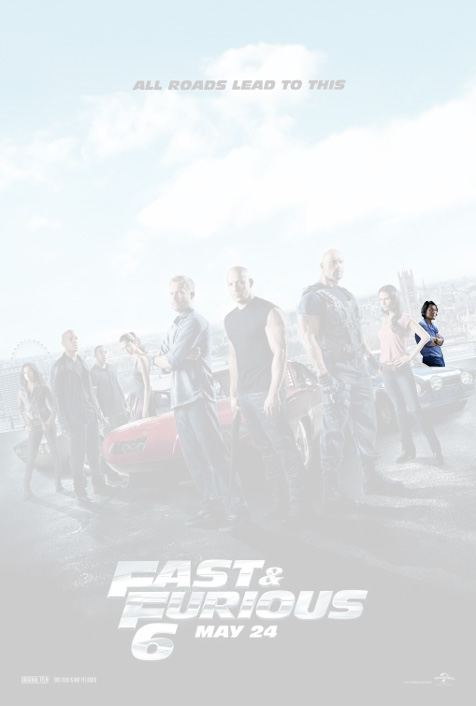 He might be fast and furious but it's hard to tell from this distance.
A gaggle of baby gangsters - Gangster Squad 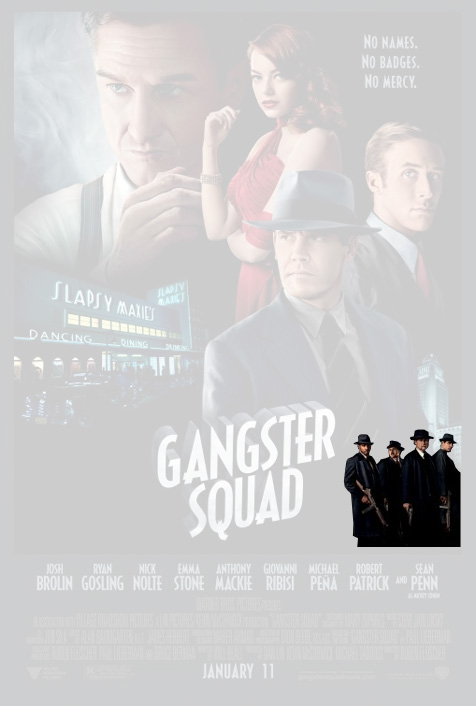 Or a 'squad', perhaps. In any case, Sean Penn and his prosthetic nose is fighting Josh Brolin and his ridiculous chin for poster space.
Eeny-weeny Elodie Young - G.I. Joe: Retaliation 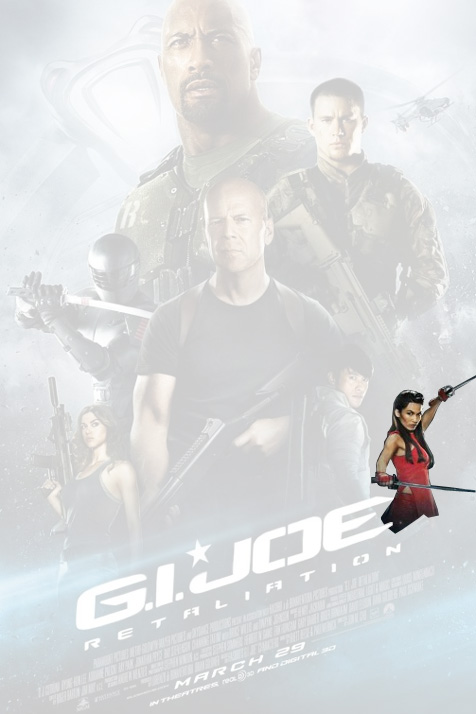 I don't even remember her being in this film. She might actually be building on her part just be being on the poster.
Li'l Lucas Till - X-Men: First Class 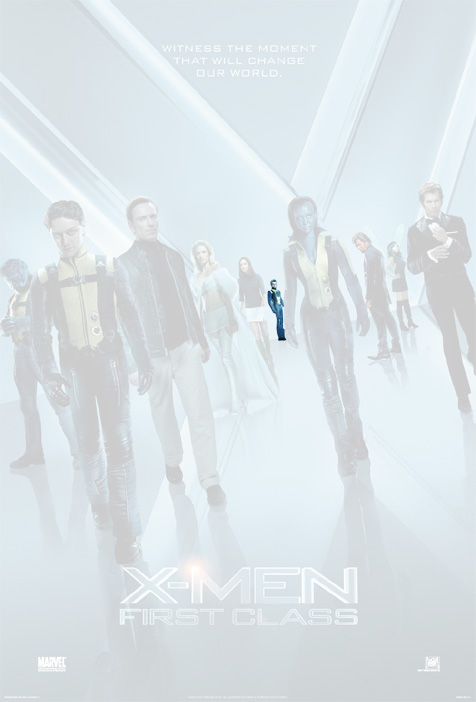 Is he far away, or is Havoc's power that he can make himself extremely small and annoying? Like a wasp with a man's face.
Miniature Max Minghella - The Internship 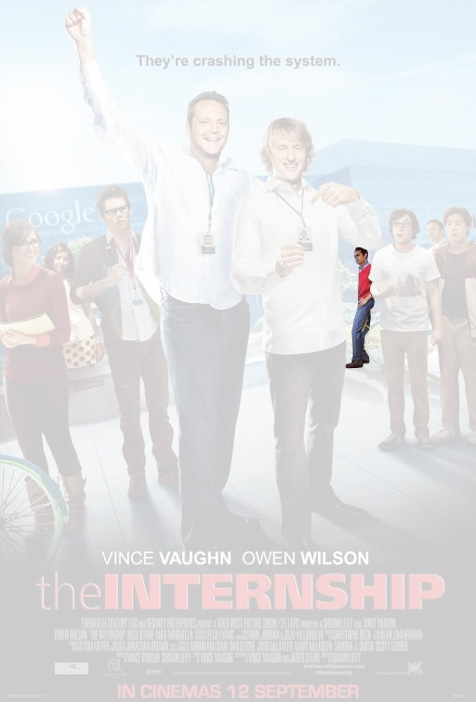 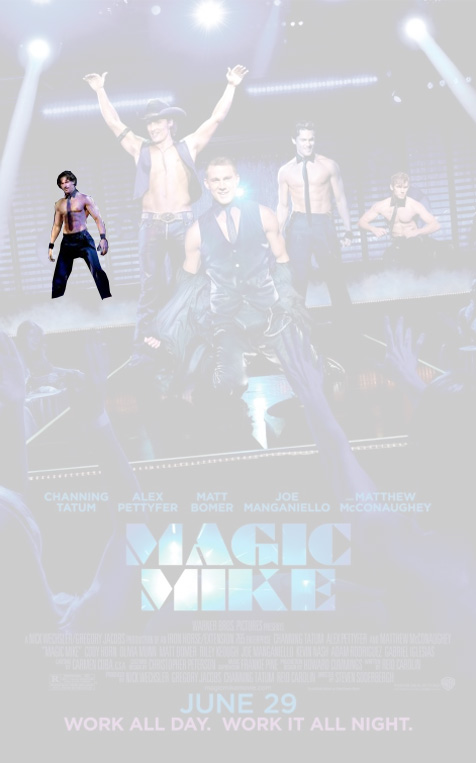 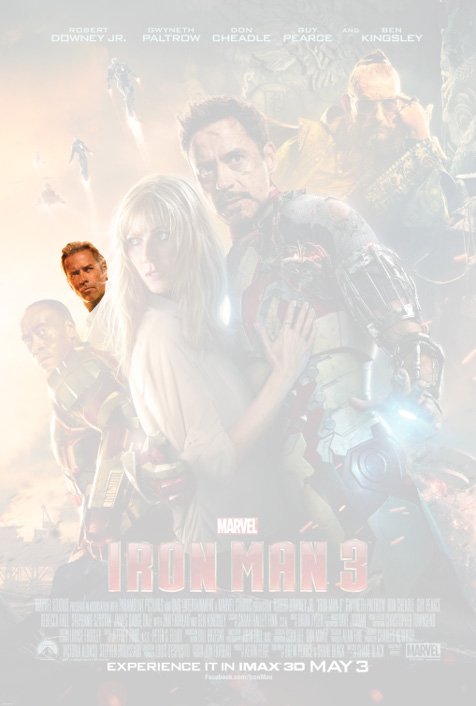 We'll always stick up for the little Guy.
Midget McLovin - The To-Do List 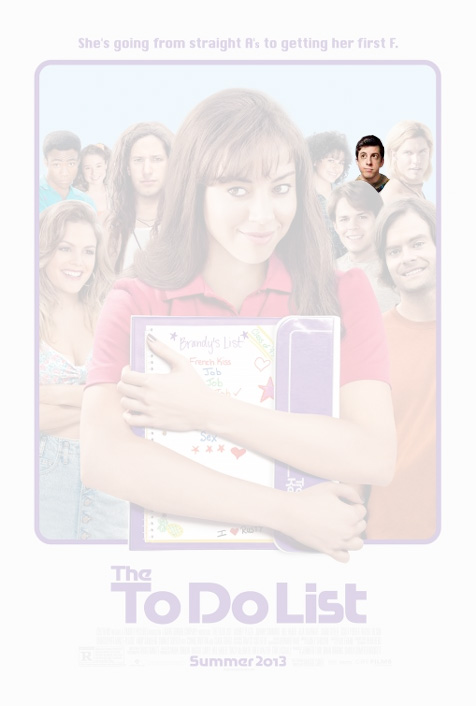 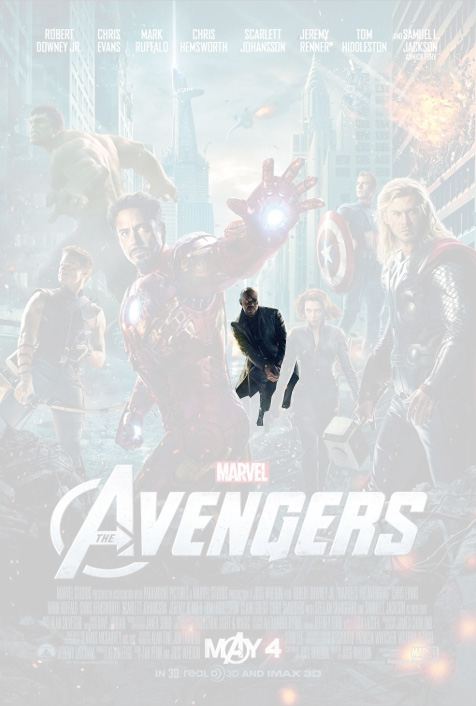 Oh, sure. The black guy goes at the back. #EverydayRacism you guys.
Nano Noah Emmerich - Super 8 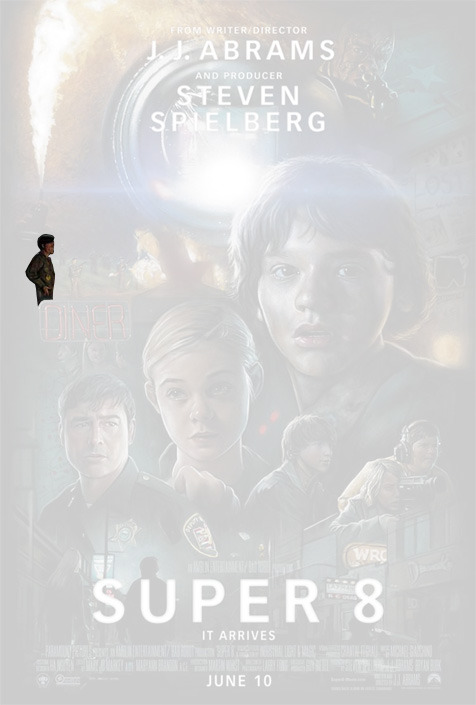 Not-so-super now, are you Noah? Hello? Can you even hear me?
Cheeky Charlize Theron - Prometheus 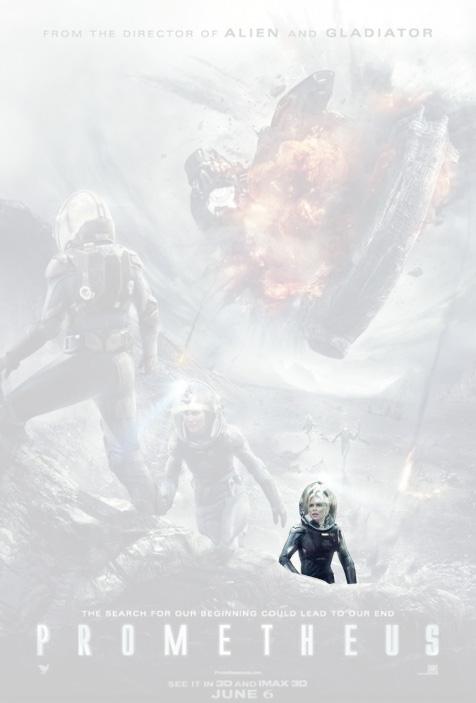 I'd have focused on the other two behind her if I could remember which cardboard cut-out characters they were.
Is that Isabel Lucas? - Red Dawn 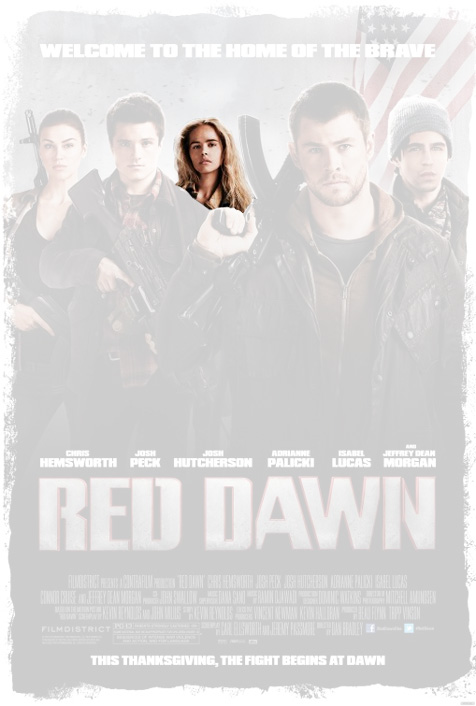 She's not even that small, yet she still looks like a cavegirl.
Pint-sized Paul Giamatti - Rock Of Ages 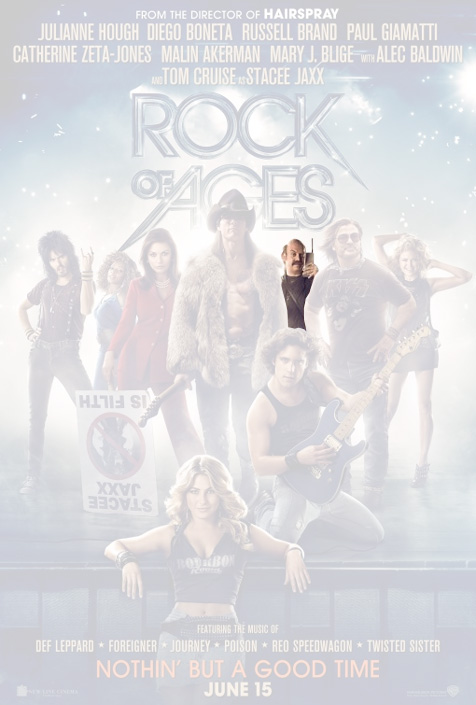 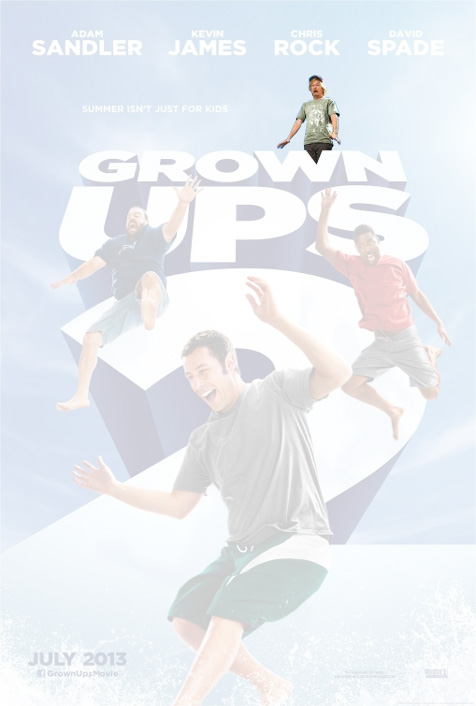 It's better for everyone if he stays this size. Maybe then we could call him David... Trowel? (*waits for laughter*)
Some woman or whatever from Twilight 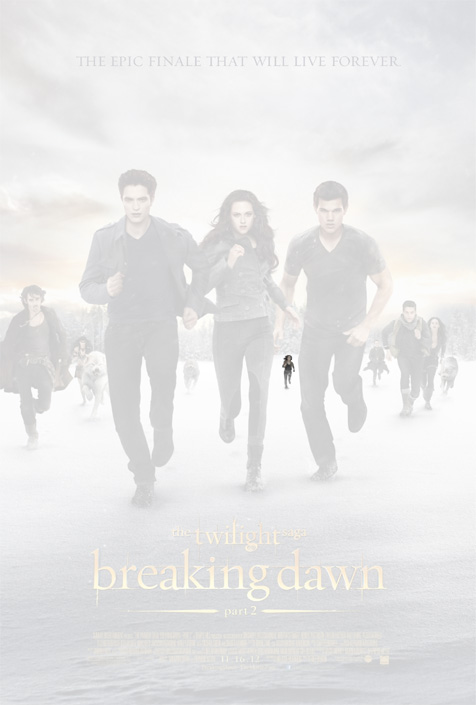 If you think I'm going into a Twilight wiki to find out who this is, you're very much mistaken. I can practically guarantee you that whoever he or she is, the character has an established canon background including a family history, plus an army of fans that are already typing poorly-spelled, angry comments beneath this very article.
They're all small, but important in their own little way. To give these petite poster champs their moment in the spotlight, I've edited them together into their own poster, where they can all share the adoration without the shame of being 1/16th the size of Chris Hemsworth's right bicep. 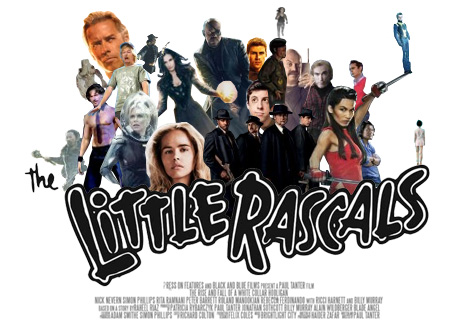 More:  Posters  Thor  Thor The Dark World  Trends
Follow us on Twitter @The_Shiznit for more fun features, film reviews and occasional commentary on what the best type of crisps are.
We are using Patreon to cover our hosting fees. So please consider chucking a few digital pennies our way by clicking on this link. Thanks!