Raiders Of The Lost Ark: the IMAX difference

Earlier this week I went to the IMAX to see Raiders Of The Lost Ark, officially one of the best films ever made on the biggest screen in the UK. Did you know it's really good? Because it is. What's more, the MAMMOTH screen makes even the most innocuous elements of the film seem gigantic. Let me try and visualise what I mean. 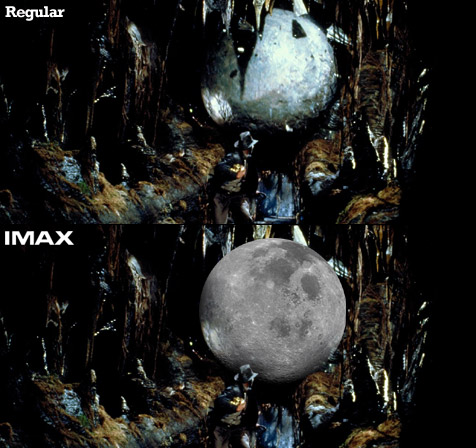 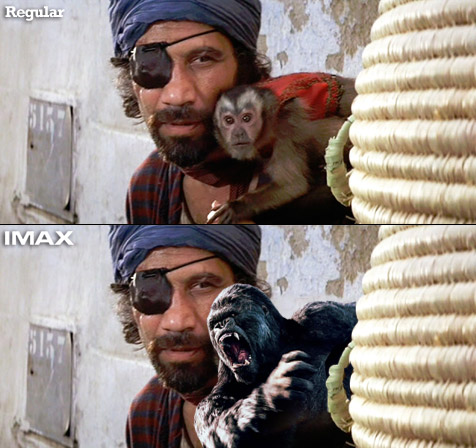 The snake in the Well Of Souls 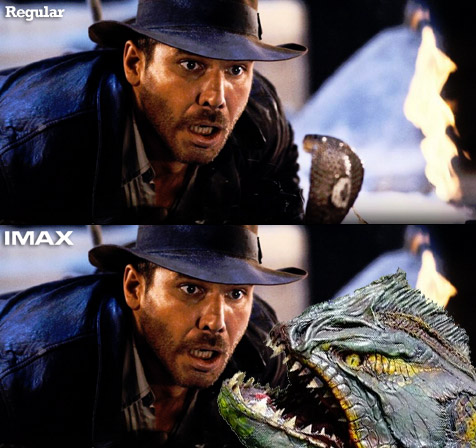 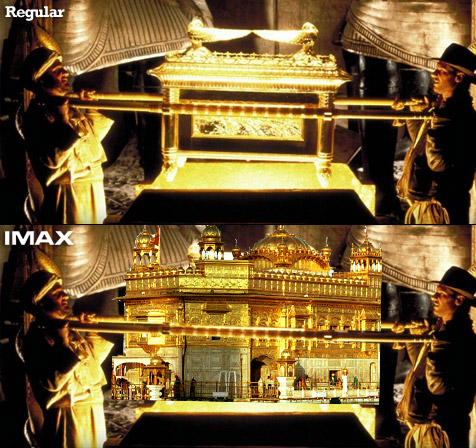 The fly on Belloq's face 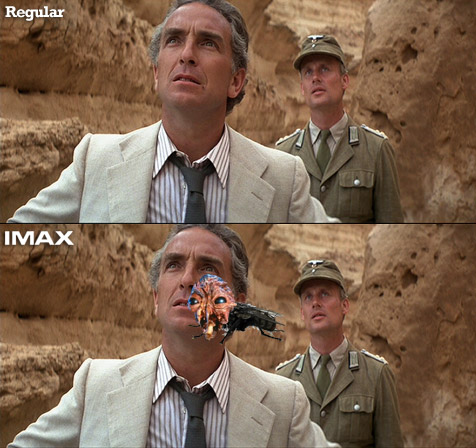 Naturally, it was quite difficult to watch the film as all the women in the audience were fudding themselves silly at the sight of a 20 metre high Harrison Ford with his shirt off. Okay, that was just me.

More:  Raiders Of The Lost Ark  IMAX  Indiana Jones  Harrison Ford  Steven Spielberg
Follow us on Twitter @The_Shiznit for more fun features, film reviews and occasional commentary on what the best type of crisps are.
We are using Patreon to cover our hosting fees. So please consider chucking a few digital pennies our way by clicking on this link. Thanks!