I recently learned that Mark Wahlberg's character in Transformers: Age Of Extinction is named 'Cade Yeager', which is a contender for the most ridiculous action hero name of all time. Cade. Cade. It just sounds so... Hollywood. Real people are not called Cade. Help me right this wrong.


As an aspiring screenwriter myself, I've fallen into the trap of spending forever and a day thinking up perfect names for my characters. If you can give a character a name that instantly gives you a headstart on the personality behind it, then you should, but most importantly, you must think of a name that sounds like an actual human person could own it. What you should never do is call one of your characters Cade. 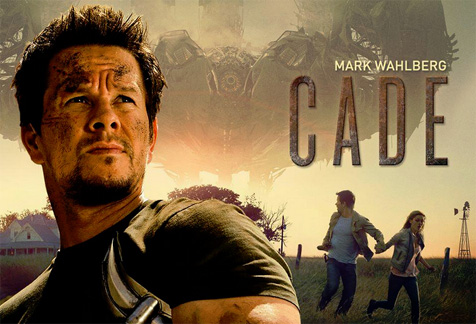 Can you ever envisage meeting a man named Cade and not hating him instantly? "Hi, this is my friend Cade, he just got back from Istanbul after pioneering a new graphic design start-up." Do one, mate. Once you start calling your characters names like 'Cade', you're on a slippery four-letter slope, where any collection of random sounds could feasibly pass for a name. Why not take things back to basics? 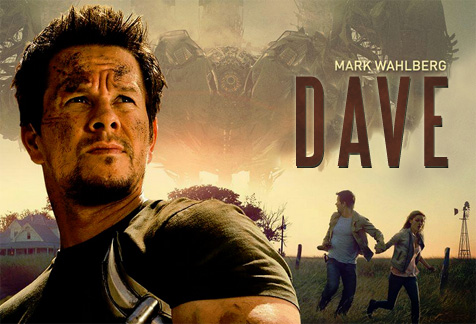 Solid. Trustworthy. Everyone knows a Dave. A name you can rely on in times of Transformer panic. But that sounds too common. Maybe let's pitch one a bit more exotic. 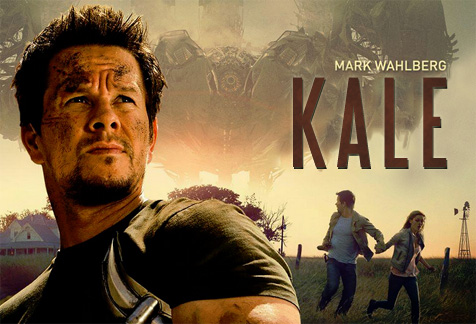 Except that's a vegetable, and that's not a connection you want to be making with Mark Wahlberg. Sticking with the four-letter, vowel-heavy naming regimen, let's spice things up a notch. 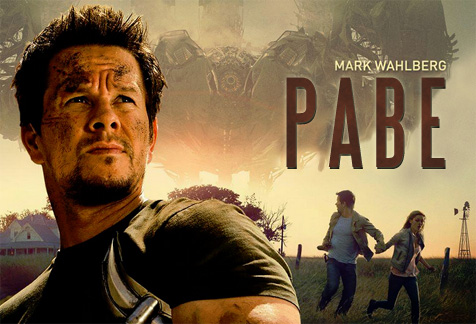 Hmm. On second thoughts, I think I might have seen a sanitary product with the exact same name. I forget whether it wrapped around something or was shoved inside something, but it definitely ended up soaked in piss. So perhaps not. What about the letter 'J'? That's dependable. If you don't want to call your hero John or Jack, what about... 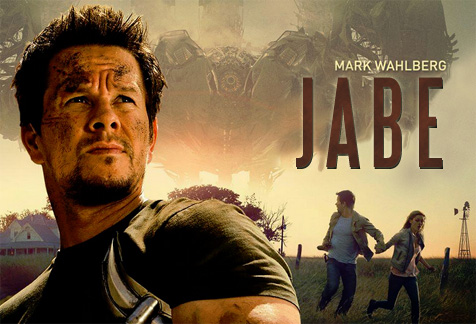 Sounds a bit like 'Jane' with a cold (note: 'Jane' is still a manlier man's name than 'Cade'). Let's throw a curveball in the shape of a 'Q'. 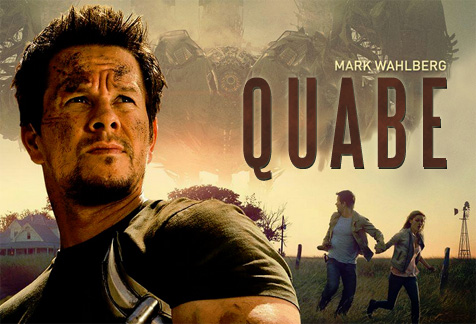 Still not feeling this. More vowels? 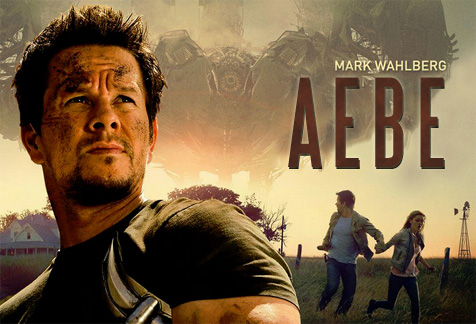 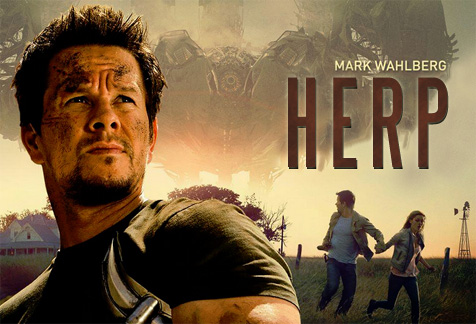 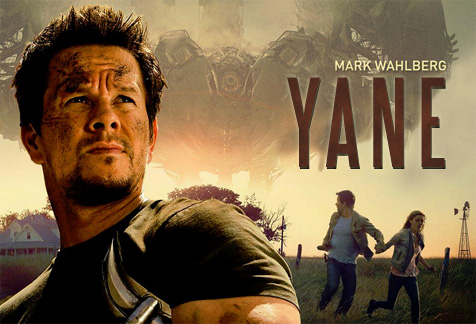 Wait! I've got the perfect name for this guy. It's short and sweet, it sounds semi-exotic but also relatable and recognisable. 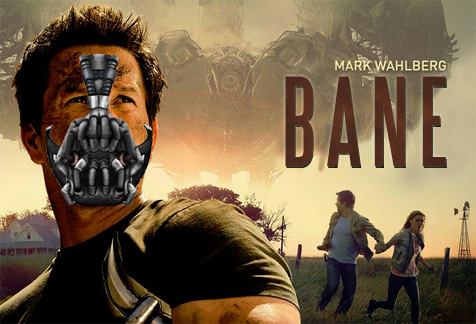 More:  Transformers Age Of Extinction  Transformers 4  Transformers  Mark Wahlberg
Follow us on Twitter @The_Shiznit for more fun features, film reviews and occasional commentary on what the best type of crisps are.
We are using Patreon to cover our hosting fees. So please consider chucking a few digital pennies our way by clicking on this link. Thanks!