Time for some insight into the working conditions here at Shiznit HQ, where feature ideas are abandoned daily for not being nearly as interesting/funny/cohesive as they seemed like they might be. Cast your eyes on the graveyard that was this year's unpublished drafts in the Shiznit admin, complete with the reasons why we never finished them. (Spoiler: usually it's because they're incredibly shit).

The feature idea: Following the possibly racist/definitely ridiculous Italian poster for 12 Years A Slave, which featured white actor Brad Pitt's giant head floating over a tiny silhouette of black actor Chiwetel Ejiofor, I figured it'd be a right royal hoot to mock up some other Italian posters whereby popular black actors were sidelined in favour of white co-stars. Example: A poster for Flight, with a giant headshot of John Goodman. 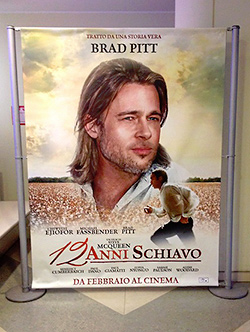 When does Benedict Cumberbatch get his day?


Why it was abandoned: I am notorious in admin circles for my racism radar being slightly 'off'. Many is the time I've had 'hilarious' feature ideas rejected by the other chaps, thereby dodging a bullet of race hate. I love every colour and creed, honest. I just like shit jokes too much. (Also I couldn't be bothered to even start it. It was, like, December 23rd.)


The title: Shit plans in movies

The feature idea: Here's the genesis of the feature as laid out by Ed, verbatim from the defunct page in the admin:

"Occurred to me the other day that Tim Robbins' post-escape plan in Shawshank relies entirely on Morgan Freeman being able to follow some fairly vague directions to a random field and identify "a stone that has no business being there" to find the box under it. It is a shit plan. Suggestions for other shit plans in films that shouldn't have worked?"

Why it was abandoned: We have a handy little 'notes' section in each article in the admin where we can offer suggestions to improve or better flesh out feature ideas. Of course, things usually devolve into name-calling. You can see how quickly Ed's idea deteriorated from the exchange below. It never recovered.

The title: Sci-fis that end as they're getting interesting

The feature idea: Exactly what it says in the title.

Why it was abandoned: Feature ideas that end as they're getting boring.
The title: Adding motion to movie posters 2

The feature idea: Luke rightly thought it would be a good idea to beaver away at some more movie posters with motion added to them, as the last lot were rather good. They got tweeted by Empire, don't you know.

Why it was abandoned: It's on hold, though the hiatus was likely due to Luke having a delivery tracker that's about as useful as the one Argos use. And I quote from the article: "Would be good to get another batch off before the end of the year." (He meant 2013).
The title: New poster trend: Stumpy arm forced perspective

The feature idea: From the article draft: "I know I've made this joke before, but it actually really bugs me. This, to me, just looks wrong: 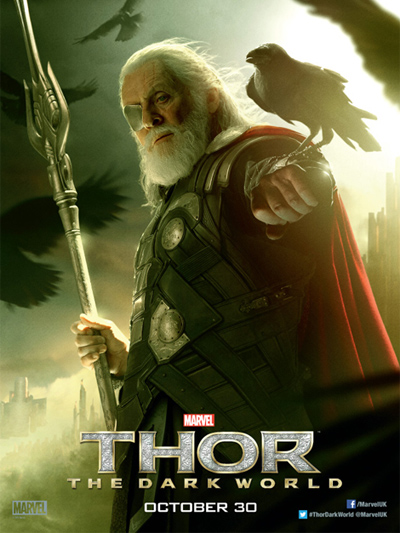 I'm sure there are other examples too but suggestions welcome."

Why it was abandoned: A complete and total lack of suggestions.
The title: 20 of The Rock's most excellent hashtags illustrated

The feature idea: We all love The Rock's tweets, in particular the way he's embraced nonsensical hashtags. The idea was simple: illustrate the weirdest ones and wait for the LOLs to roll in. I actually made a start on this one: here's my first effort. 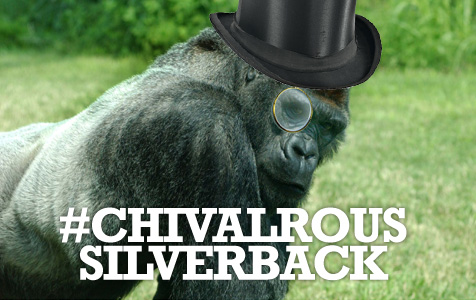 Other excellent Rock hashtags ones on the list included:

Why it was abandoned: Difficulty. I still maintain this is an ace idea, and if I had made it '20 of The Rock's most excellent hashtags in gif form' I'd probably be editor of fucking Buzzfeed by now.
The title: Upstream Colour soundtrack titles: True or false?

The feature idea: "I'd like to do a little game of true or false with the unbelievably long-winded and pretentious cue titles on the UC score. Is there any way we can have clickable boxes or something that reveals whether the answer's true or false?" 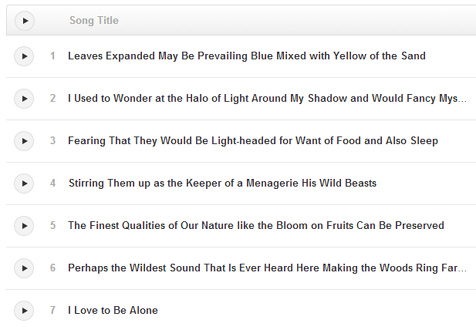 Why it was abandoned: Clickable boxes? Who the fuck does this guy think he is, Bill Gates?
The title: If summer 2013's movie posters told the truth

The feature idea: Another round of truthful movie posters, the series which has sent more traffic to the site than every other article on TheShiznit.co.uk combined. I got started on this one too, but only one of the three pics I made was any good. 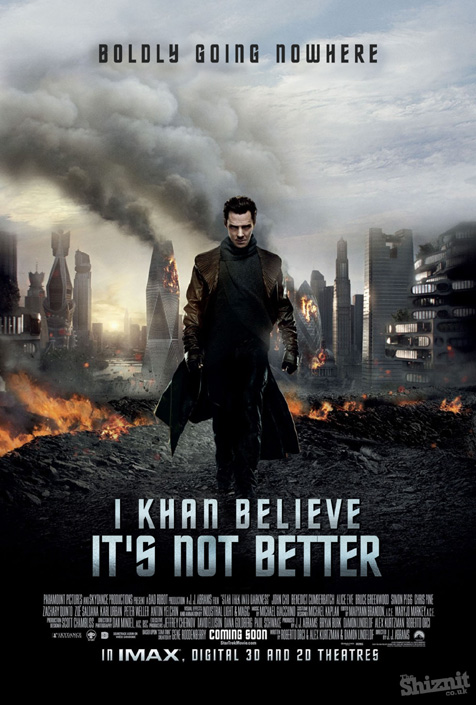 This was it, in case you were still wondering.


Why it was abandoned: I reckon this teat has been well and truly milked, right? In all honesty, though another round of viral-friendly posters would do well traffic and publicity wise (reminder: the last lot appeared in The Guardian and I was interviewed by Entertainment Weekly), I don't much like repeating the same trick twice (or more than four times, anyway).

See you in January for the next lot of Oscar nomination posters, then.

The feature idea: Says Ed: "Bought the DVD for £2 in CEX. Their commentary track is exceptional. Before I start ripping DVDs and making a supercut, are we amenable to this idea? It includes Love stopping mid-discussion to ask Dyer: "How's yer nan?""

Why it was abandoned: Says Ed: "I got about five minutes into that Dyer-Love thing and realised it was going to be a ludicrous amount of work. My images folder is still crammed with Dyer pics and I can't move them because then Windows Movie Maker wouldn't be able to reference the files." Fair enough. Still, he got this far...

The feature idea: "Does anyone happen to have Prometheus on computer/DVD, to cut the final scene with Ripley waking up after the chestburster scene in Aliens please? It's for a funny joke."

Why it was abandoned: I guess the joke wasn't that funny.
The title: Poster trend: reflections in knives

The feature idea: "I have seriously seen dozens and dozens of these." 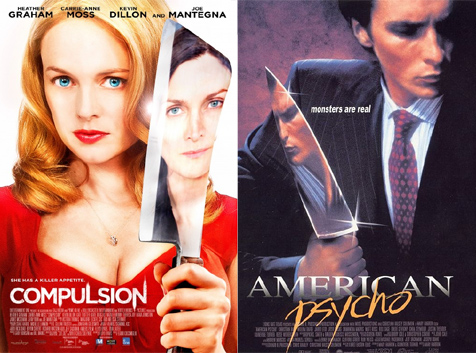 Why it was abandoned: Turns out I have seen two.
The title: 50 other movie predictions made by Steven Spielberg and George Lucas

The feature idea: We all loved putting together our 50 Things You Didn't Know About Terrence Malick feature back in 2011 (sample entry: "Terrence Malick bought an iPad but sat on it") so figured it'd be fun coming up with ideas that industry pioneers Steven Spielberg and George Lucas could predict following their proclamation that Hollywood would "implode". Luke got the ball rolling:

"1975: After the success of Jaws, Spielberg predicts the great white shark will become fully domesticated "within 15-20 years"."

Why it was abandoned: I dunno. Something shiny distracted us. Or our hosts went down. They have a tendency to do that. Never host your website at VPS.net, folks.

More:  Top10  Top 20
Follow us on Twitter @The_Shiznit for more fun features, film reviews and occasional commentary on what the best type of crisps are.
We are using Patreon to cover our hosting fees. So please consider chucking a few digital pennies our way by clicking on this link. Thanks!
Next Page »