Seven other Smiths songs being turned into TV pilots

If there's one thing that connotes good writing, it's when someone comes up with the title first then shoehorns in a premise to fit it. Step forward NBC's comedy pilot, Girlfriend in a Coma.


Though details are hazy, chiefly because I only skim-read the article that outlined them, I think it's about a woman who wakes from a coma to find she has a teenage daughter. It might very well not happen though, as Christina Ricci has flounced off the set because she went off the idea.

I'm led to understand that this decision was motivated by a desire to be in a show titled after a different Smiths song, or by something else that would provide the flimsy infrastructure around which to build a list feature.

What I'm trying to say is, maybe she'll end up in one of these instead.
Last Night I Dreamt that Somebody Loved Me

The structure of a different dream every episode has been explored by In The Night Garden, of course, but this takes a similar idea and builds a sitcom around it. Each night the lead character has a dream about a HILARIOUSLY awkward or disastrous date, then wakes up sweating and finds himself alone.

Gunther from Friends is attached.
Paint a Vulgar Picture

A celebrity reality art show in which awful, awful human beings paint pictures of their possessions and discuss how expensive they are and how little they had to do to acquire them. The hashtag #vulgarpaint appears at all times in the corner, to encourage teenage girls to discuss and mimic them, and thus hasten the coming end of days. Still, we had a good run. 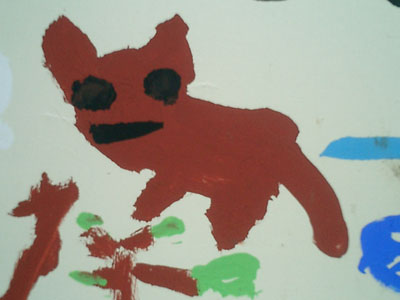 This is Kim Kardashian's painting of the expensive hairless dog she no doubt has and ignores, or maybe one of her cars.
Please, Please, Please, Let Me Get What I Want

A game show in which there are no questions, but contestants have to beg for prizes, gaining extra points for whininess and childish displays of self-entitlement. Inevitably this already exists in Japan, only with a live octopus thrown in somehow.
Meat is Murder

Reality dating show in which two girls, one anorexic and one morbidly obese, sit behind a screen and answer a guy's questions before he chooses one. All the while they're prodded with sticks until they cry.
That Joke isn't Funny Anymore 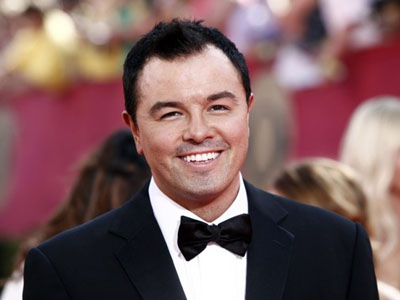 The format isn't nailed down yet, but Seth MacFarlane's definitely attached.
William, it Was Really Nothing

Drama. Private investigator William H Macy embarks on a new case every week, and each time it turns out to be a big misunderstanding.
Morrissey has personally signed off on all of these. "I like a laugh and these are all just harmless fun, really," he said.

More:  Girlfriend In A Coma  Christina Ricci  Random  Top 10  NBC
Follow us on Twitter @The_Shiznit for more fun features, film reviews and occasional commentary on what the best type of crisps are.
We are using Patreon to cover our hosting fees. So please consider chucking a few digital pennies our way by clicking on this link. Thanks!