Six pictures in which Ant and Dec are obviously on drugs

Following the shock revelation in a Guardian interview that two rich, famous TV presenters who attend celebrity parties on a semi-regular basis have at some point in their lives taken drugs, we uncover the damning photographic evidence that confirms ... well, the same thing they said, really. Just go with it.


Ant and Dec's candid confession that they have experimented with drugs in the past, despite the hasty caveat that they are "not druggy people", as if that SOMEHOW MAKES IT OK, has caused fair-to-middling panic. If the nation's most beloved TV personalities are at it, isn't it possible that our very children are doing rails of gack off each other's scrotums right now?

None of the evidence below makes it easier. It reveals a history of drug abuse from the duo's earliest TV appearances as embryos right up to the present day.
With Lionel Blair 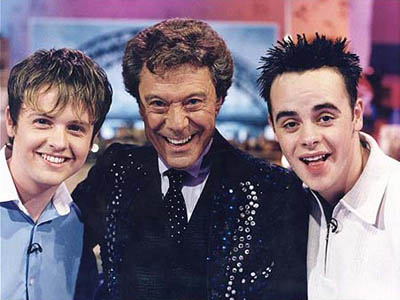 Blair's propensity for the horse is legendary. He and Jimmy Tarbuck once went on an eight-day Benzicyclamine bender that left three dead and a crashed tank at Elstree studios.
The Kraftwerk period 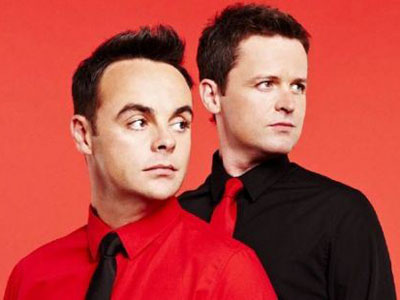 Often bonged on speed guts in the early part of the century, Ant and Dec used to dress up as Kraftwerk and spend a lot of time looking to the left, jittery and paranoid that looking to the right would bring on the shakes.
When their shit looked nineties 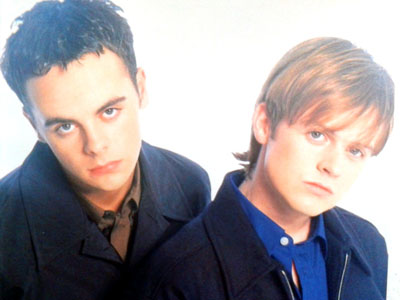 The nineties were a decadent time. The glazed expressions on the faces of the nation's favourite double act betray a morning spent skimming the hooter. Just out of shot is Toby Anstis with his head in a bucket.
When they wantonly perched on a double bass 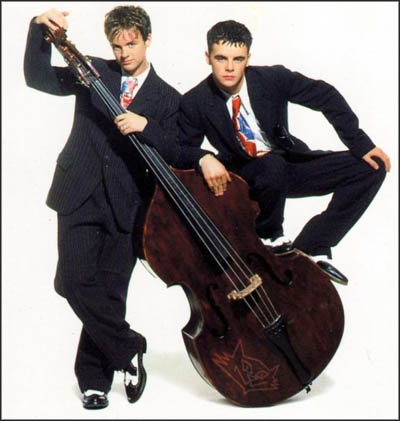 Notes from this photoshoot reveal that Dec stole this double bass from a meth addict jonesing for a fix. The two then took it in turns to stand on it nonsensically in grimly drugged triumph.
When they thought they were in Tron 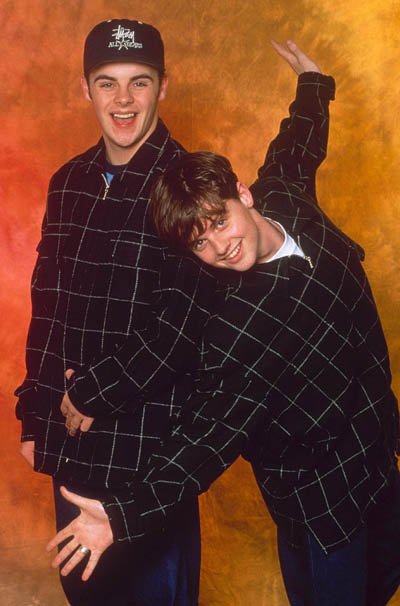 The pair spent much of 1996 in a diesel fume-induced fug, and came to believe that they were extras in Tron. Their shirts are believed to have been an attempt to externalise and so control the chaos of their minds.
At an awards show 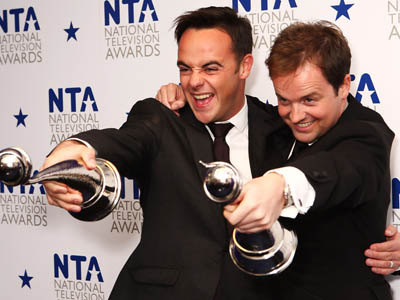 Well, obviously. There is believed to have been an awards show once at which no one did any coke off a toilet seat, but it was quickly cancelled after four awards due to lack of interest.

More:  Ant And Dec  Top 10  ITV
Follow us on Twitter @The_Shiznit for more fun features, film reviews and occasional commentary on what the best type of crisps are.
We are using Patreon to cover our hosting fees. So please consider chucking a few digital pennies our way by clicking on this link. Thanks!