When I think of Stanley Kubrick, I think of a super serious bearded genius, pushing the likes of Nicholson, Cruise and Curtis for just one more take. What I do not think of is a bringer of mad LOLs, but according to these jokey 'fake titles without movies' he collected over 34 years, that's exactly what he was. He's like the white, talented Eddie Murphy.


Throughout a period of over 30 years, Kubrick would apparently note down phrases and titles he overheard in a file marked 'Titles in search of a script'. The Kube's personal assistant, Tony Frewin, has revealed the list of would-be titles in a book, The Stanley Kubrick Archives.

As shameless as it is to filch them and reproduce them along with Frewin's commentary (via SlashFilm and reddit), that's exactly what I'm going to do, albeit with casting suggestions if they should ever be turned into movies.

Oh, Stanley. You are a wag. I'm totally seeing Kate Winslet as the 40s housewife in a loveless marriage to... oh I don't know, who's hot in ethnicity these days? Alfred Molina? Mark Strong? One of those guys. 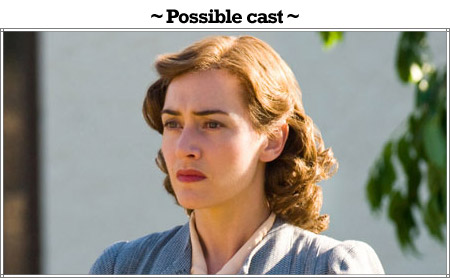 I'm a believer that an exclamation mark can change a good idea into a great idea. 'Schindler's List' sounds interesting, but 'Schindler's List!' grabs me immediately. GET ME TIM RICE OR ANDREW LLOYD WEBBER! NOW! 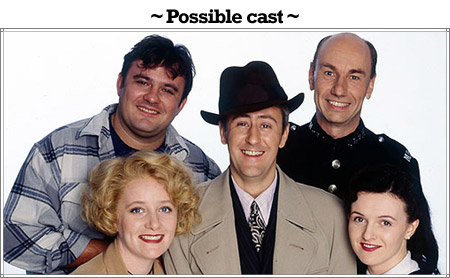 I love the idea of an epic swords and sorcery fantasy film birthed from the lips of an overweight mobile phone technician, clearly making up jargon on the spot. It could have just as easily been 'Flart The Hoojemaflip'. 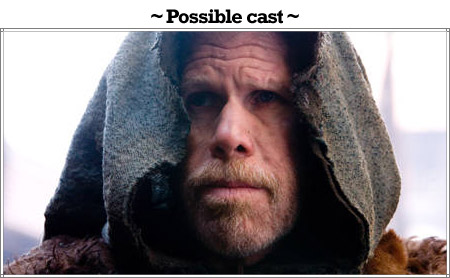 This one needs no further explanation. 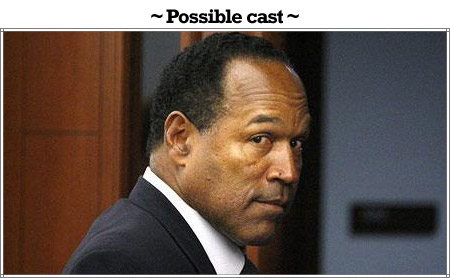 There are a hundred different ways you could go with this one. Another grizzled Clint Eastwood Western, perhaps? A smart-ass Ryan Phillippe action thriller that goes straight to DVD? Or how about... 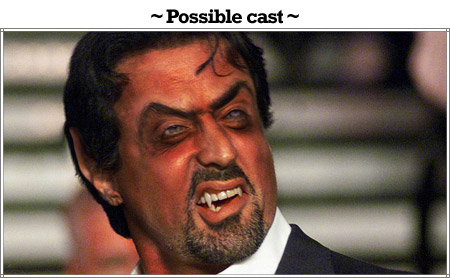 SOLD.
Read the brilliant full list here and order the gigantic book here. I haven't read it but I'm going to pretend I have and tell you it's ace and hope no one calls me on it.

More:  Stanley Kubrick  Top10
Follow us on Twitter @The_Shiznit for more fun features, film reviews and occasional commentary on what the best type of crisps are.
We are using Patreon to cover our hosting fees. So please consider chucking a few digital pennies our way by clicking on this link. Thanks!