John Travolta is doing great, thanks for asking internet! Why, here are some details on his latest project, Gummy Bear 3D The Movie, an animated adaptation of a German internet meme! It looks like a fun-filled romp for all the family and also A PIT OF DESPAIR, WEEP ALL YE WHO VIEW THIS IMDB PAGE. 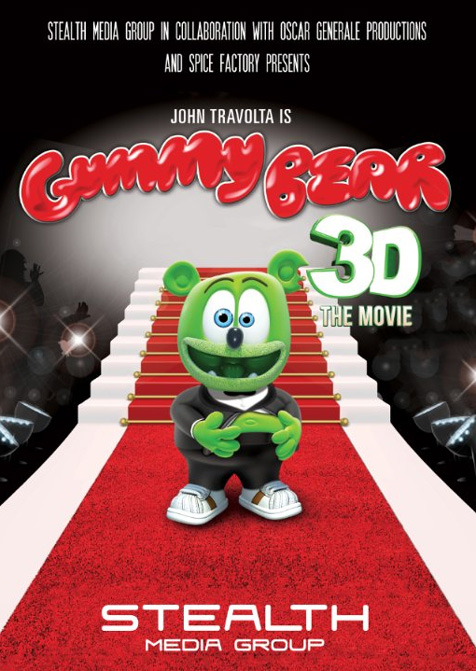 This synopsis has everything: a beginning, a middle, an end, a syntax error and a vegetarian vampire bat. Would watch! 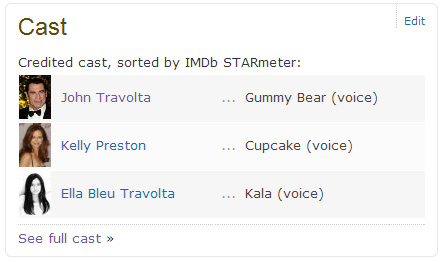 Oh god this was a Travolta family passion project and they probably all talked about their hopes for it over dinner. 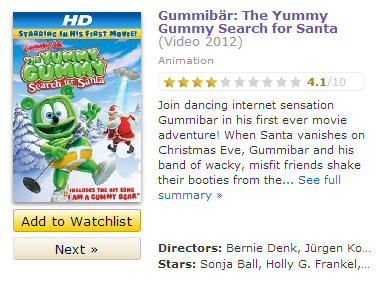 BRB, putting this on my Netflix Instant queue. 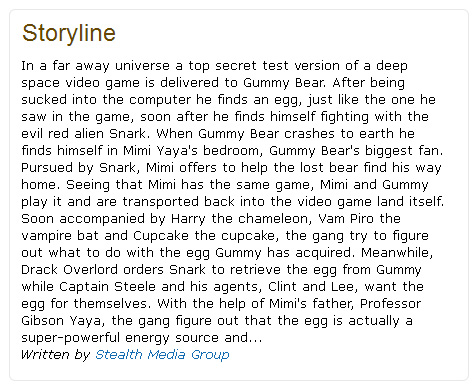 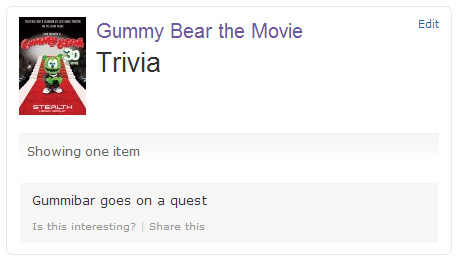 This all seems to be in order. 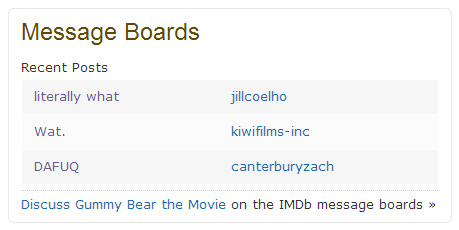 Okay, I kind of do genuinely want to see this now.

"I'm a Gummy Bear (The Gummy Bear Song)" is a novelty dance song by Gummibär, in reference to the gummy bear, a type of bear-shaped candy originating Germany. It was written by German composer Christian Schneider and released by its label Gummybear International. The song was first released in Hungary, where it spent eight months as number 1." 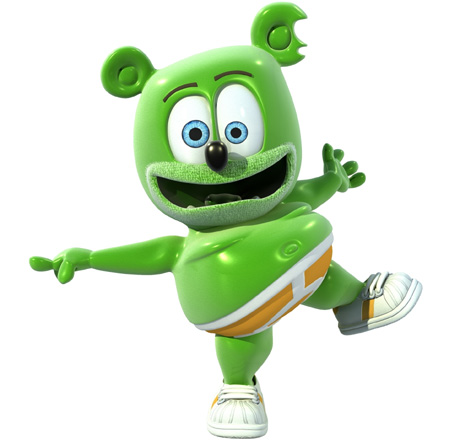 EDIT: Apparently this is a total scam and Travolta's agent claims the actor "does not know what's going on". Insert joke here.
More:  John Travolta  Gummy Bear The Movie  Wait What
Follow us on Twitter @The_Shiznit for more fun features, film reviews and occasional commentary on what the best type of crisps are.
We are using Patreon to cover our hosting fees. So please consider chucking a few digital pennies our way by clicking on this link. Thanks!