The John Carter poster reprinted with other boring men's names

There's a lovely new poster for Andrew Stanton's John Carter on the web. The only thing that ruins it is that deathly boring new title.


I shall never question the total genius of Andrew Stanton or the utter ruthlessness of the Disney marketing department, but I can't understand for the life of me the decision to amend the title of intergalactic space adventure John Carter Of Mars to just John Carter. The 'Of Mars' is the best bit! It lets people know he's of Mars! Weirder still is the insistence on using the 'JCM' logo on all the new posters, this one included. We should all insist we have no idea what it refers to in protest. 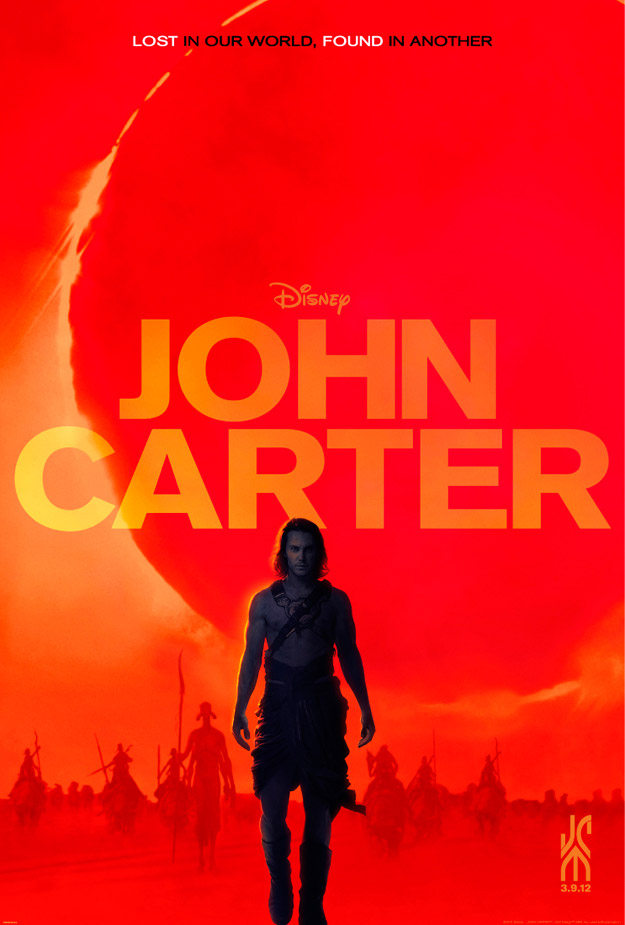 John Carter Of Mars sounds like a pulpy, thrilling, Boy's Own serial, which is essentially what it is. John Carter, on the other hand, sounds like a legal secretary from Diss. With his new homeland of Mars excised from his title, John Carter joins the exalted ranks of other movie characters deemed important enough to have their films named after them. Films like...

I almost added Johnny Mnemonic to that list (yes, that's actually Keanu Reeves' character's name), but then I remembered IT'S AMAZING.

I got to thinking how much of a shame it was that plain old John Carter is now expected to do all of Disney's Q1 heavy lifting. Then I wondered if the movie would be as appealing with other men's names instead of our JC. 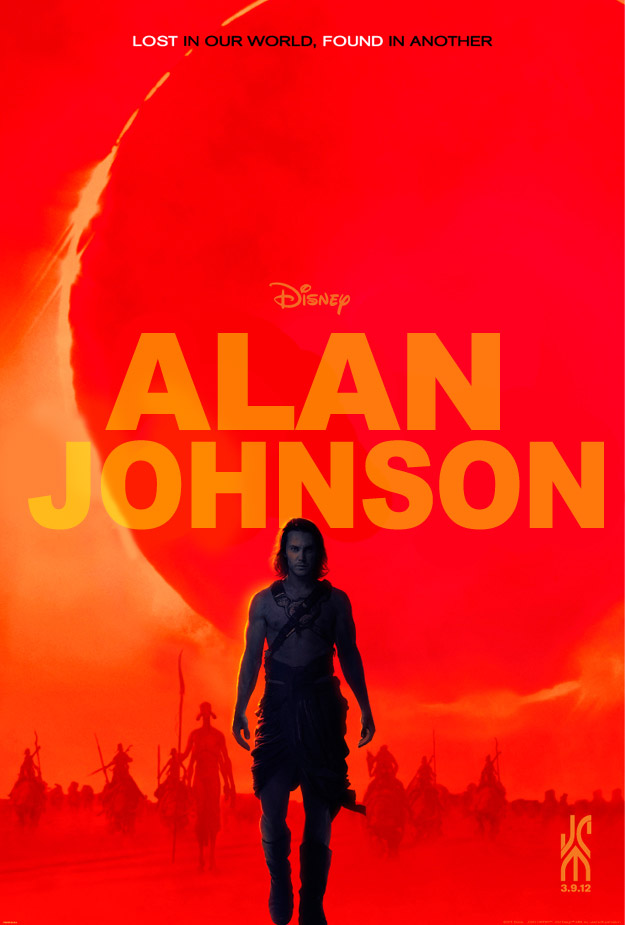 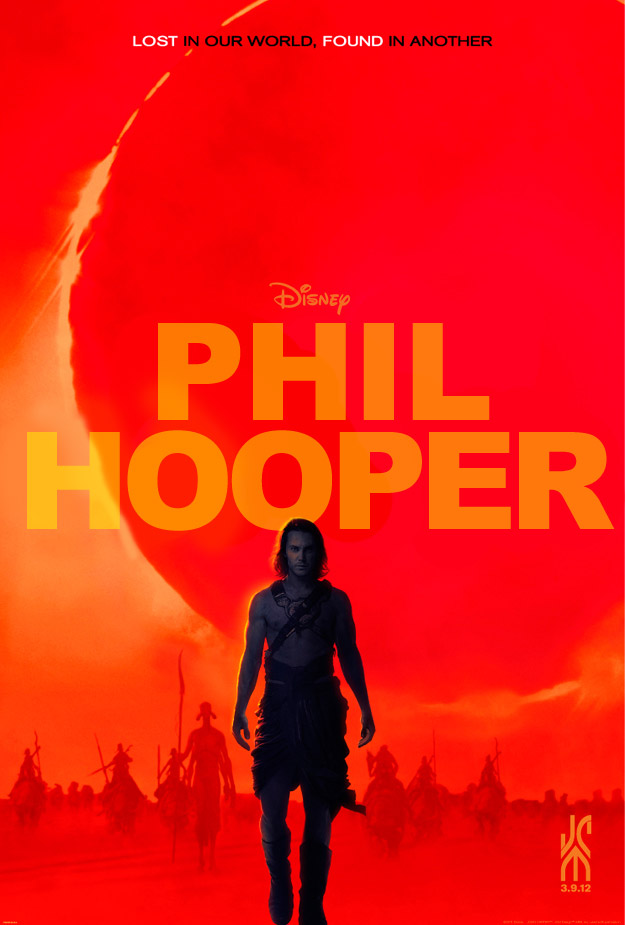 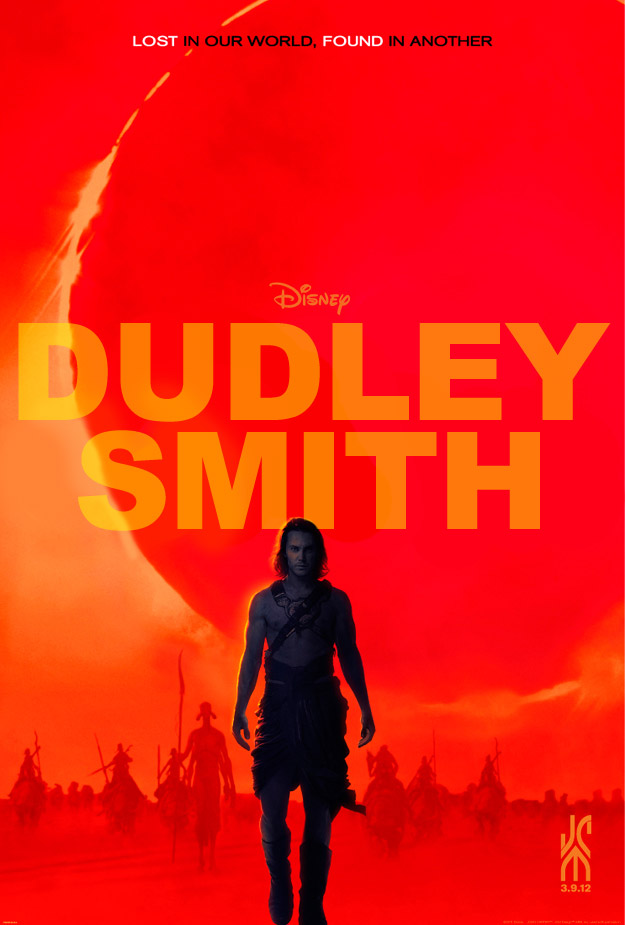 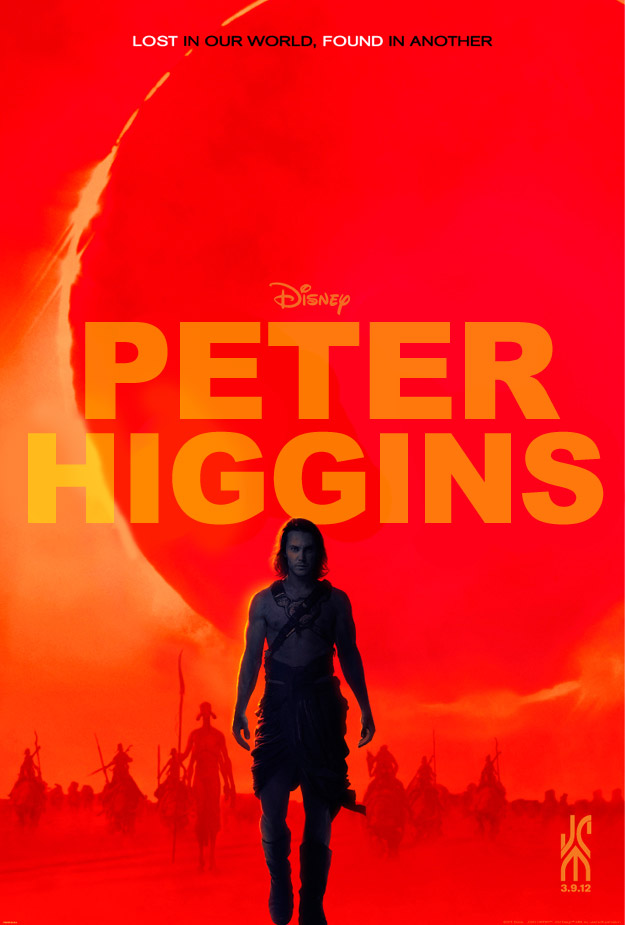 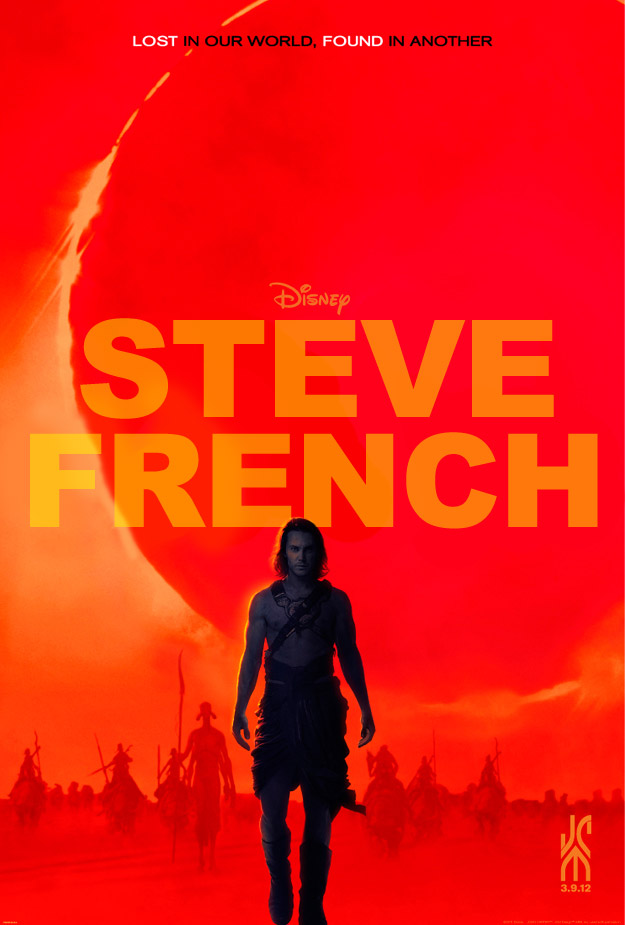 The answer is no. But would I watch a movie called Veronica Guerin Of Mars? Yes. I would watch the fuck out of that movie.

More:  John Carter  John Carter Of Mars  Pixar  Andrew Stanton  Taylor Kitsch
Follow us on Twitter @The_Shiznit for more fun features, film reviews and occasional commentary on what the best type of crisps are.
We are using Patreon to cover our hosting fees. So please consider chucking a few digital pennies our way by clicking on this link. Thanks!