The TV news world has been literally abuzz and agog today as Jimmy Smits confirmed he is to reprise his role as President Santos in NBC's upcoming reboot of The West Wing, which is to pick up where it left off at the start of his presidency. We've got a WORLD EXCLUSIVE first-look picture showing who's going to be part of the Santos administration. 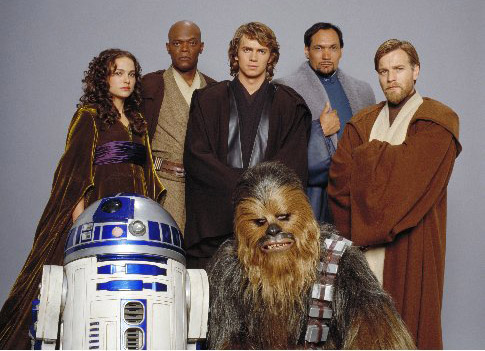 Show-runners have confirmed that episode one will focus on filibuster in the Imperial Senate.

More:  The West Wing  Jimmy Smits  Star Wars  Sorry
Follow us on Twitter @The_Shiznit for more fun features, film reviews and occasional commentary on what the best type of crisps are.
We are using Patreon to cover our hosting fees. So please consider chucking a few digital pennies our way by clicking on this link. Thanks!