What if other actors had younger versions of themselves?

With Rian Johnson's Looper currently doing the rounds (our review is here), we consider one of the many thought-provoking questions raised by the time-tunnelling actioner: what would the prosthetically-enhanced younger versions of other movie stars look like?


If you've seen Looper, or indeed any trailers for Looper, then you probably noticed something weird about Joseph Gordon-Levitt's face, which was covered in prosthetics to make him better resemble Bruce Willis, his future self in the movie. We figured there had to be an easier way to de-age an older actor, and wouldn't you know it, we found one: this magical face transforming tool does just the job and in a fraction of the time!

Buoyed by our new toy, we decided to see what some of today's more mature actors would look like when processed through the de-ageing machine. Did our experimentation wield any interesting results for a possible Looper sequel? Or was this all just a lame excuse to post horribly distorted pictures of the rich and famous? (Hint: it's the second one). 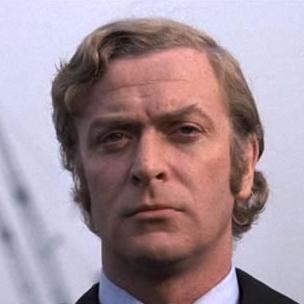 
Okay, not a bad start. Although perhaps Michael Caine would be a bit too old to keep up with his younger counterpart. What about somebody more action-orientated like... 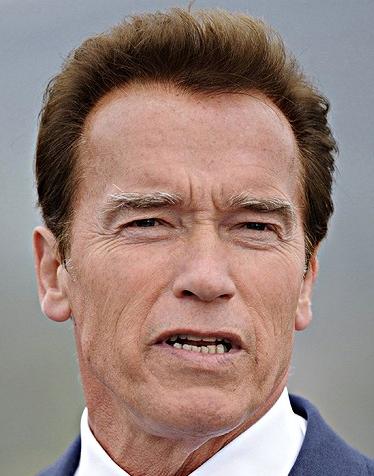 
Hang on. The machine seems to have defaulted to 'lesbian'. One second. 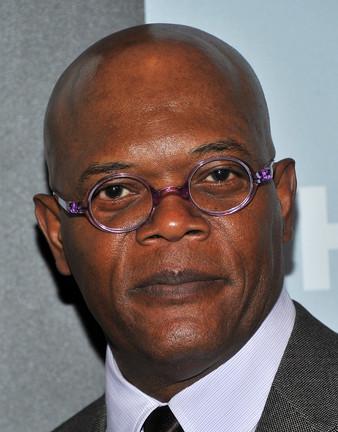 
Is this racist? It just made his lips bigger. 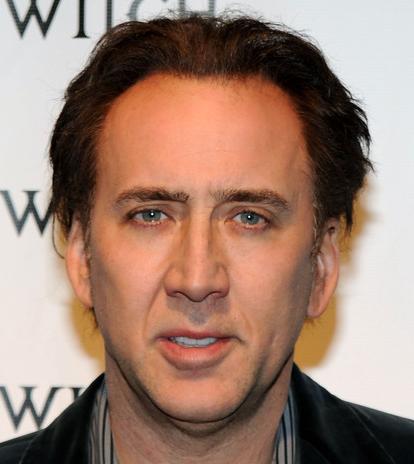 
As if Nicolas Cage would let anybody else play his younger version other than himself. Weirdly, this is probably what Nicolas Cage will look like in ten years as well, after plenty of plastic surgery, obviously. 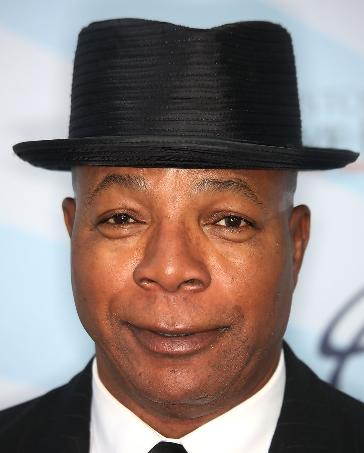 
Can anyone confirm if Carl Weathers grew up in the Old West?


And what about the genesis of this project; our muse Bruce Willis? I'll just upload a headshot, press some buttons and... 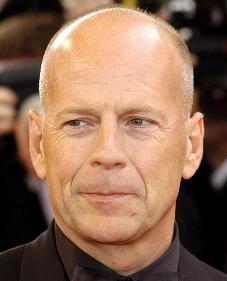 
OH MY GOD WE BROKE THE MACHINE AND NOW WE HAVE TO BURN EVERYTHING.

More:  Looper  Rian Johnson  Bruce Willis  Joseph Gordon-Levitt
Follow us on Twitter @The_Shiznit for more fun features, film reviews and occasional commentary on what the best type of crisps are.
We are using Patreon to cover our hosting fees. So please consider chucking a few digital pennies our way by clicking on this link. Thanks!