Who has cinema's biggest forehead?

Megamind is out this week. Megamind has a large forehead. Therefore, here's a rundown of the largest foreheads in Hollywood.

Every so often, you see a forehead so large, it reflects the entirety of the sun. And you'll be all like, 'Damn, that's a big forehead'. So, under the guise of being related to DreamWorks' Megamind, out this Friday, I've rounded up these freaks of cinema to point and laugh at. Hey guys... how's the weather up there? Up there at the top of your foreheads? Ha... idiots.

I reckon DreamWorks only made Megamind's forehead so ginormous to distract from the Dreamsmirk, which they are contractually obliged to include in every movie. Will Ferrell has quite a pate on him as well. 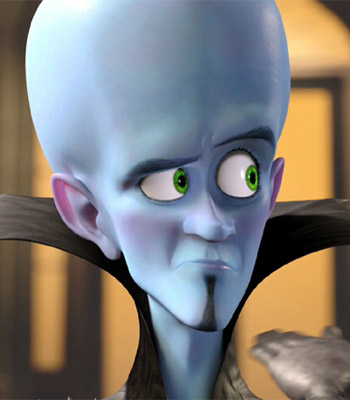 Dayum. On top of last week's revelation that Chris Pine is a dead ringer for Team America's Maaaatt Daaaamon puppet, we've also become aware of just how much surface area the upper quadrant of his face has. Stick a solar panel on that baby and you could power France for a week. 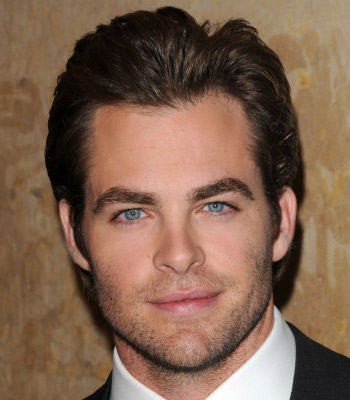 The guy had a horrible disability. Nobody laugh. There will be three minutes of absolute silence while you look at this picture. 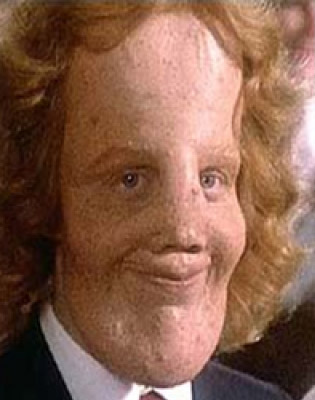 Jesus Christ. The artist formerly known as Dawson has got some serious spammage up top. It's so big it has a hinge. 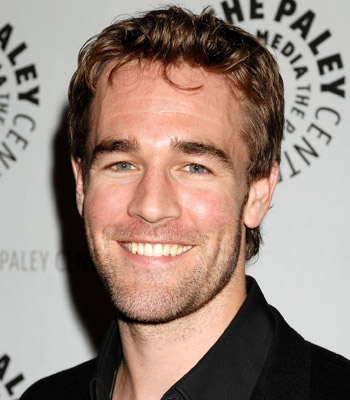 To paraphrase Alan Partridge, get a load of the bonce on history's most famous "mis-shapen, elephant-headed tranny". Still no laughing. 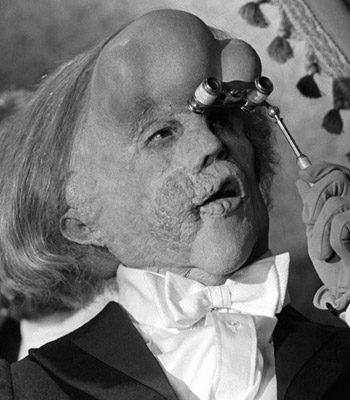 The new Nicholson? Pah. Big Jack's hairline held up better than Christian's career. His forehead is colossal; it's technically the back of his head. 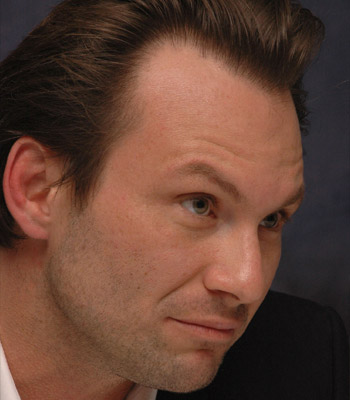 James Van Der Beek, take a long hard look: this is you in 20 years. 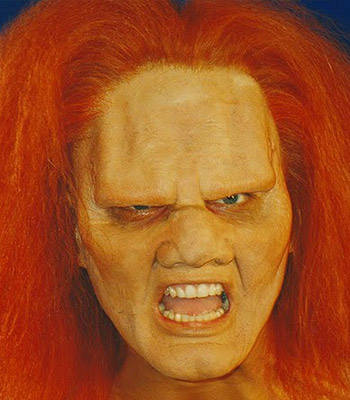 Is she hot? Even scientists couldn't tell you. Even though she's now safely clear of the 'paedo-zone' that comes with the child actor territory, Ricci's oversized features still distress. She's the only actress to look like her own stalker's demented portraits of her. 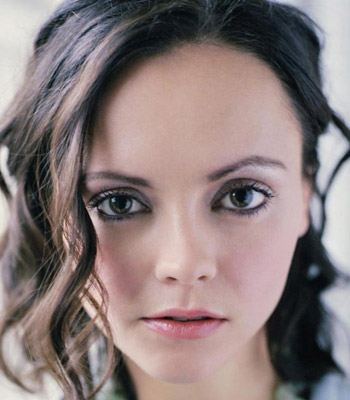 This must be where Peter Saarsgaaard keeps all his stolen vowels. 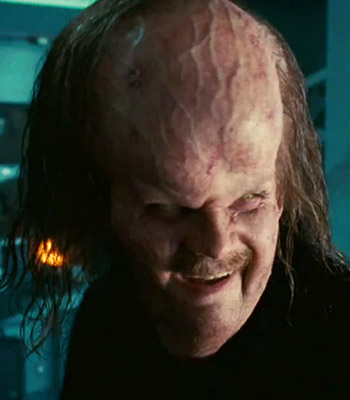 Pre-transplants, Cage had a head with front corners: a cranial hectagon. This Bangkok Dangerous poster led to a colleague of mine to describe him as, "like an egg... a wiggy egg." And that's how he ever shall be. 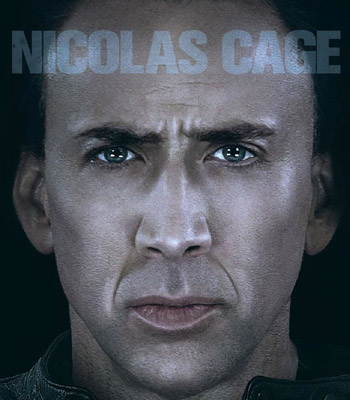 I'm not sure, but I think prosthetics might have been involved here. 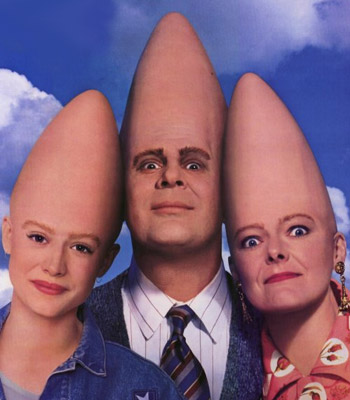 Well, he has to keep all the ideas he's ripped off somewhere. Comb back that tuft and you've got a good square foot of head to slap. 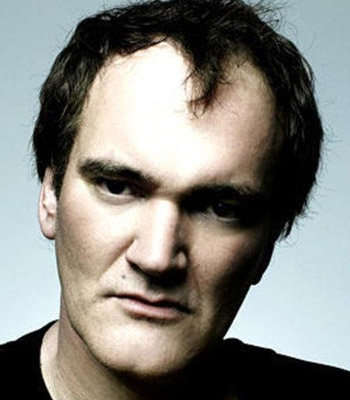 In deep space, there's no such thing as corrective plastic surgery. Worf, here, has done his best to distract from his tyre-tread forehead, by cultivating a rather natty mane and goatee combo. It doesn't work: it still looks like the front of his head got caught in a lift. 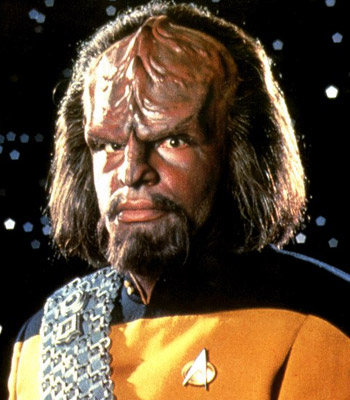 Angela: "Well at least I'm not ugly!"
Ricky Fitts: "Yes you are. And you're boring, and you're totally ordinary and you know it. Also, your forehead is fucking massive. Just immense." 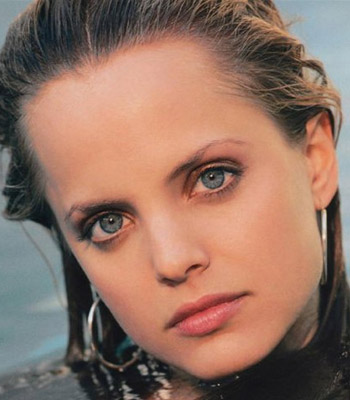 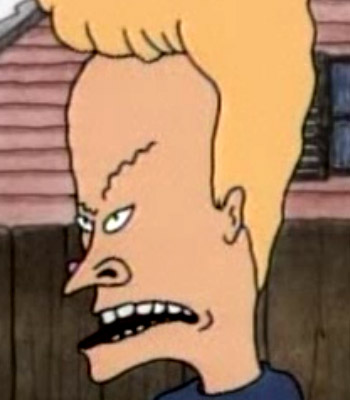 More:  Giant Foreheads  Megamind
Follow us on Twitter @The_Shiznit for more fun features, film reviews and occasional commentary on what the best type of crisps are.
We are using Patreon to cover our hosting fees. So please consider chucking a few digital pennies our way by clicking on this link. Thanks!