Earlier this week, we saw a poster for Uma Thurman's Ceremony, in which her face looked like it had been grafted on to a stranger's body in some twisted, Face/Off-esque experiment. Turns out Uma Thurman resolutely refuses to look normal on any of her posters.


Uma Thurman is (*flips through 'The Gentleman's Guide To Flattery'*) a strong, confident, beautiful woman. I don't think any of us nerds would disagree with that. At 41 years old/young [delete depending on how patronising you want to be], she's at that age where she can play thoroughly adult roles without feeling the need to sex her act up and desperately cling to her youth, naming no names, JENNIFER ANISTON.

So why, then, is Uma's face such a problem for poster designers? Has it got too many corners? Is it allergic to clipping masks? Either she's slept with and dumped everyone owning a copy of Photoshop in Hollywood, or she's been cursed to be poorly pathed for the rest of her days. Behold. 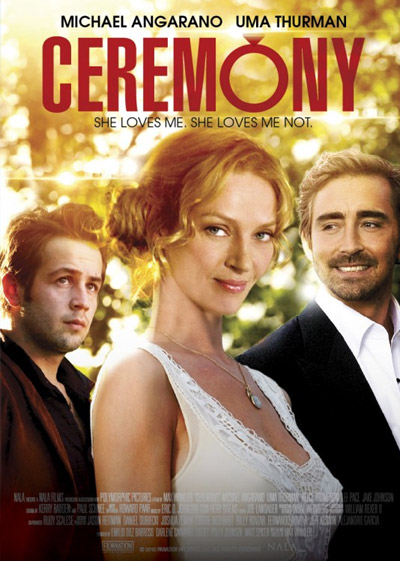 Unless Ceremony is a romantic comedy about the union between a man and a giraffe-woman hybrid, this poster is a monstrosity. There seems to be no point at which her neck actually meets her face. Also she's wearing her hair in a bun, as applied by a clone tool. Tiny Angarano disapproves. 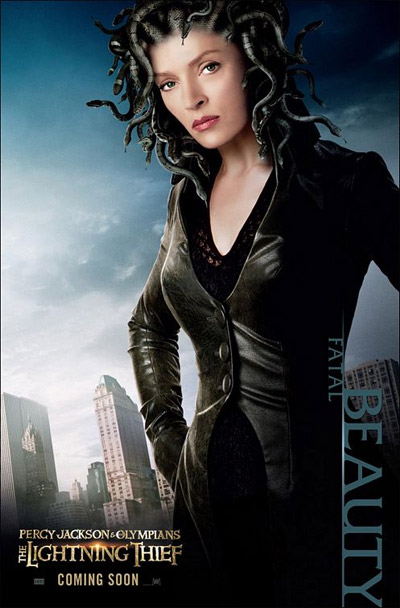 Granted, there's not much precedent when it comes to styling someone who has snakes for hair. But Jesus, have a guess. The feathering tool should not be used lightly. And who would have thought Medusa would need Botox? 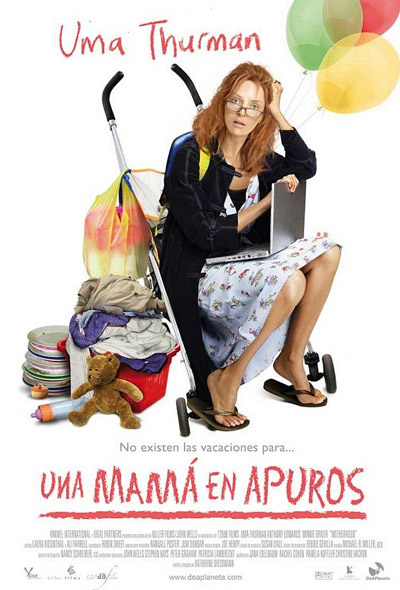 Christ. I get that she's supposed to appear bedraggled (this movie should have been called 'Tsk, kids!') but Uma seems to invite an extra level of hedge-drag in this Spanish poster. Even with ruffled hair and crumpled clothes, you can tell that's still not her head on her own body; making her right leg look emaciated is not a good enough distraction. 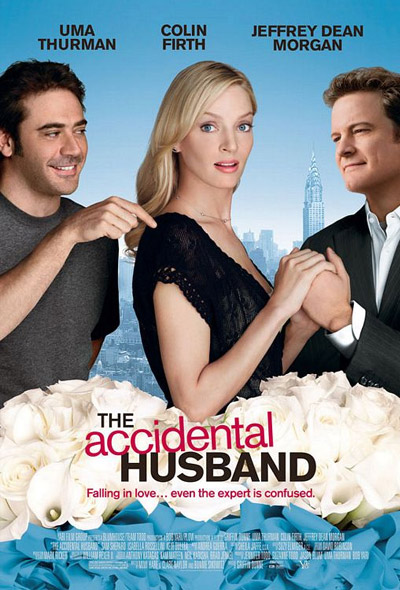 Weird neck alert! Ignoring the woeful cut-outs of Jeffrey Dean Morgan and Colin Firth, who look like they're conducting a flirtatious homosexual relationship with one another via an Uma Thurman sex doll, Uma herself falls foul of yet another case of abnormal body-morphing. And if you really think I'm exaggerating how much designers appear to hate her?

Yeah, those are real posters. You don't want to see the rejected ones with cocks drawn on them. 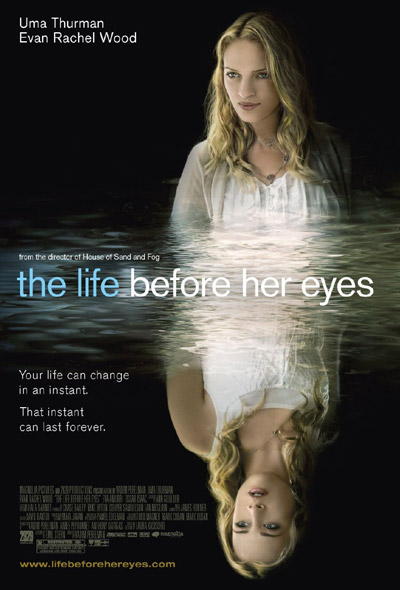 Is that... is that even her? With the greatest respect, Uma Thurman hasn't looked like that for 15 years - and this movie was released four years ago. She's still got her puppy fat, for goodness sake! She looks nice and all, but in a sort of ethereal, 'force ghost' kind of way. 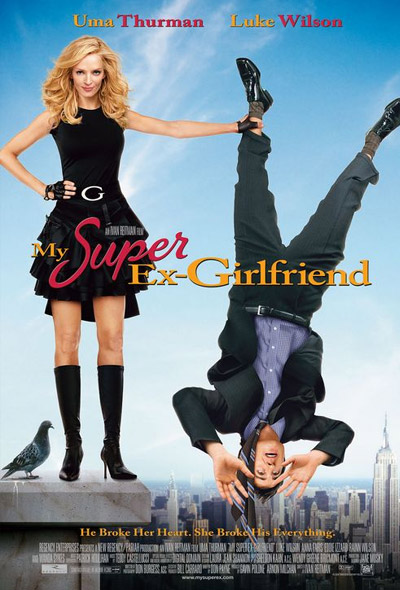 A superhero like G-Girl would undoubtedly have an athletic figure, but I'm not quite sure why Uma's been shopped to look like a size zero twiglet. There's no muscle on those arms! What did she do to deserve this? Never mind LOL theres a pigeon LOL!! 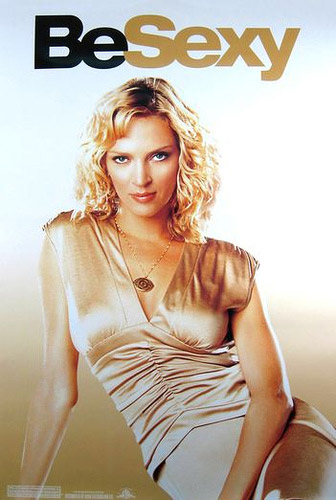 So there it is: you have to go back to 2005 to find a movie poster featuring Uma Thurman looking like her normal self. Her face is correctly attached to her head, her arms and neck look healthy and her gaze is alluring. It's just such a shame you can't picture her here without thinking of John Travolta rubbing his doughy belly all over her.

More:  Uma Thurman  Posters
Follow us on Twitter @The_Shiznit for more fun features, film reviews and occasional commentary on what the best type of crisps are.
We are using Patreon to cover our hosting fees. So please consider chucking a few digital pennies our way by clicking on this link. Thanks!