Would that this Oscar were a time Oscar!

Yes, Oscar night was days ago, but we've only just thought of a thing. Was it worth the wait? We certainly don't care.


We try not to dwell too much on films, with the exception of our awesome weekly round-up. Primarily because we don't want you all buggering off to watch them. Sometimes though, there is a crossover so sublimely ridiculous that it must be observed. 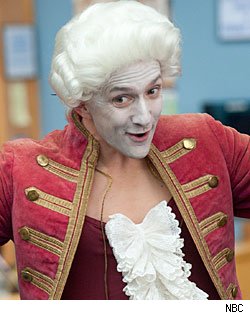 In his honour we've imagined what the Dean would've turned up on the red carpet in. And that's terrifantastic. 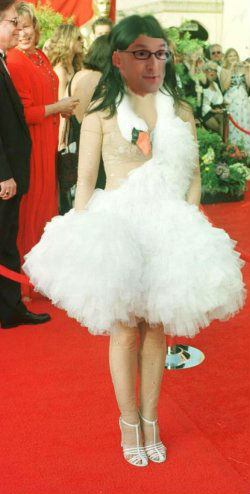 "I forgot everthing you said before 'swan's rectum'." 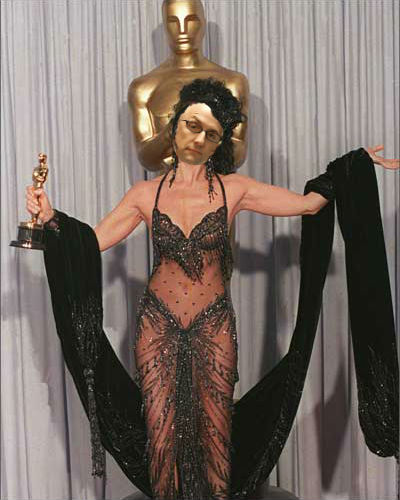 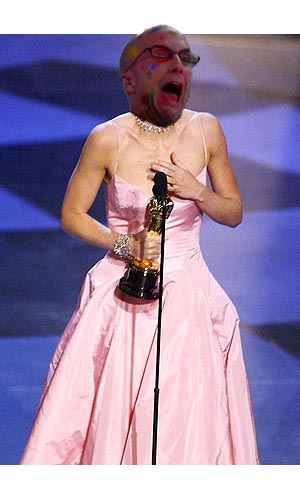 This would have been the greatest speech ever.
I'm happy to admit that I got tired of my weak-ass attempts at Photoshop about now. These guys make it look so easy.

Despite the fact that Rash decided to opt for none of these outfits, we can rest happy in the knowledge that a little bit of the Dean will forever be insterted into the annuls of history through a shiny guy called Oscar. Fnar. 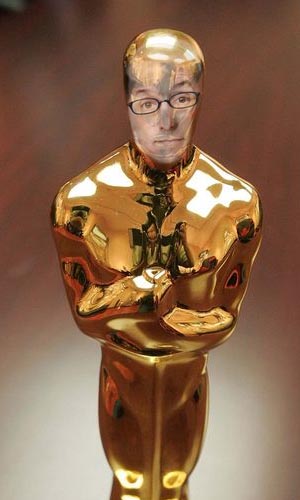 Oh, also, Community is coming back eventually. But probably not to the UK until 2025. Don't look at me like that, I don't make the schedules.

More:  Community  Jim Rash  NBC
Follow us on Twitter @The_Shiznit for more fun features, film reviews and occasional commentary on what the best type of crisps are.
We are using Patreon to cover our hosting fees. So please consider chucking a few digital pennies our way by clicking on this link. Thanks!