Batman reboot announced before next movie is even released

At this rate, the next few weeks will see reboot announcements for Captain America, The Avengers and Iron Man 6.

Do you want to know some juicy plot details about The Dark Knight Rises? Who all the bad guys are going to be? How things will pick up from the last film? WELL IT DOESN'T MATTER ANYMORE - Warner Bros have said that after this upcoming film (which hasn't even started shooting yet), we can expect the whole Batman franchise to start again from scratch. Again.

"
"
We have the third Batman, but then we'll have to reinvent Batman… Chris Nolan and [producing partner and wife] Emma Thomas will be producing it, so it will be a conversation with them about what the next phase is.
He actually went on to suggest that we might see the new Batman with the new Superman, Green Lantern, Wonder Woman and Flash in a Justice League movie as early as 2013 - but frankly that very sentence exceeds this site's bullshit limit.

So, after The Dark Knight Rises, the Dark Knight will…er…rise again it seems. And after Batman Begins, it looks like Batman will b-…you get the idea.

Now, I actually have nothing against reboots in general, especially for superhero flicks. The many-stranded storylines with decades' worth of plots lends itself well to the whole comic-book hero genre - this means we get a great chance of seeing the original Batman, Frank Miller's Batman, shit, I'd happily go and see a remake of an Adam West Batman - the possibilities are (nearly) endless and this provides an opportunity to see every incarnation imaginable of the caped crusader. 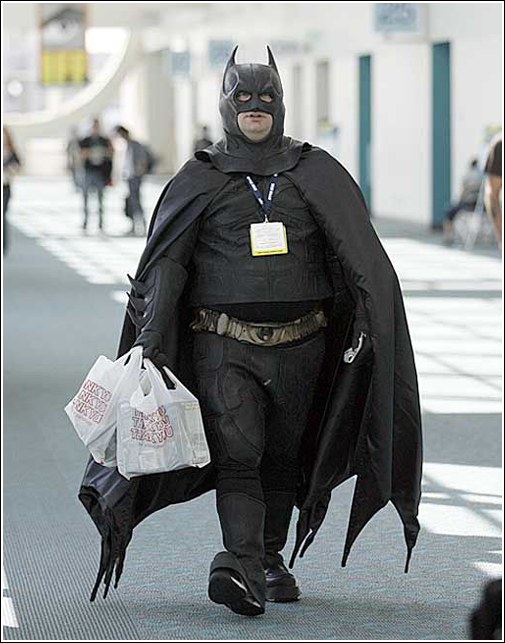 But Jesus Christ, could they have at least waited until we had seen this last film of Nolan's before pulling the batrug out from under us? I mean talk about Holy Jump the Gun, Batman.

Because now, as anticipation about The Dark Knight Rises escalates to the level of internet overload, everything you read online, on blogs and, yes, even on this site, will come with a detracting caveat about it being the last one in the series.

And that's not even to mention the joyous return of many months' worth of Amazing Spider-man-esque casting speculation that's sure to come. Because, with Nolan's take being easily the best Batman adaptation for the big screen thus far, all eyes are going to be on who will be donning the black suit next. I mean, surely there'll never be a better Alfred?

More:  The Dark Knight Rises  Christopher Nolan  Batman  Reboots
Follow us on Twitter @The_Shiznit for more fun features, film reviews and occasional commentary on what the best type of crisps are.
We are using Patreon to cover our hosting fees. So please consider chucking a few digital pennies our way by clicking on this link. Thanks!