Sony Pictures held a press conference in London today, to announce the title of the new James Bond movie. Then they told us some other details we haven't already known for months.


The title is Skyfall, obviously. Daniel Craig and Judi Dench return as Bond and M respectively. It's set in London, China and Turkey. Beardy Spaniard Javier Bardem is the villain. Naomie Harris plays a field agent named Eve (not Moneypenny as previously speculated, leaving the role vacant at this time), and Bérénice Marlohe is the lucky Bond receptacle. Here's a picture to prove this all happened: 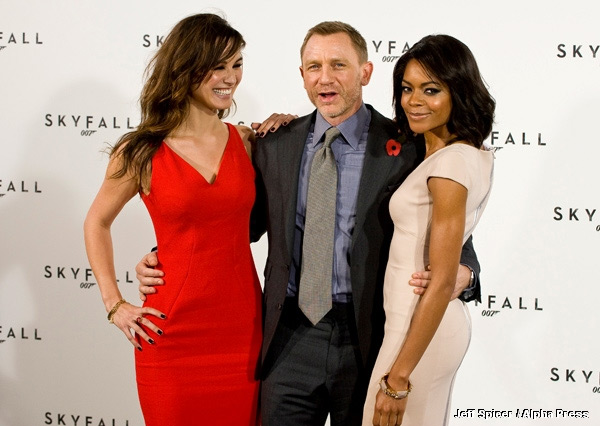 Plotwise you'll have to make-do with this brief, yet fairly interesting rough synopsis from the press release:

"
"
Bond's loyalty to M is tested to the full as her past comes back to haunt her.
God I hope that doesn't mean she did a 'Liz Jones' on him.

"
"
As MI6 comes under attack, 007 must track down and destroy the threat, no matter how personal the cost.
Bye-bye M? Director Sam Mendes did confirm that Skyfall is not based on any existing Bond material, so that gives/gave screenwriters John Logan, Neal Purvis and Robert Wade plenty of freedom to breathe some new life into a franchise that has suffered a bit in recent years. Seems like a good time to stir things up a bit anyway. Shake things up, even.

Ralph Fiennes, Albert Finney, James Remar and Ben Whishaw also feature in some capacity, but Mendes refused to be drawn on their roles, answering questions with statements like "playing a part I can tell you nothing about in scenes I can tell you nothing about". Thanks, Sam. To hazard a guess: Fiennes will be some sort of rogue agent, Finney will be Q or M's husband/widower, Remar will be a 'local contact' and Whishaw will be Moneypenny. Or Q (which I actually think would be awesome). Or... 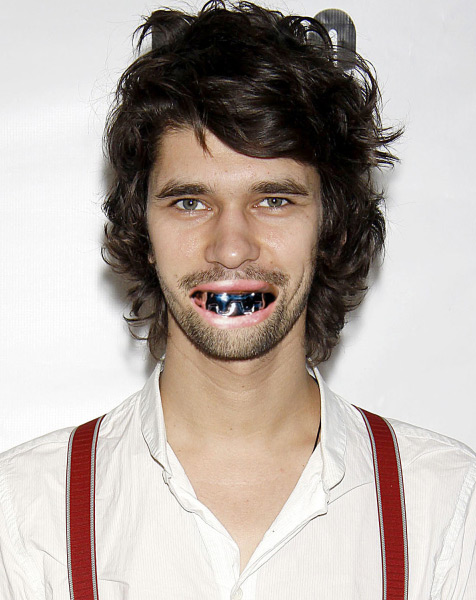 More:  Skyfall  James Bond  Daniel Craig  Sam Mendes
Follow us on Twitter @The_Shiznit for more fun features, film reviews and occasional commentary on what the best type of crisps are.
We are using Patreon to cover our hosting fees. So please consider chucking a few digital pennies our way by clicking on this link. Thanks!