As Matt is on holiday in the US of States, I've rounded up the week's best tidbits of news. Predictably, it's all Comic-Con related. Fill your boots, nerds.


Here's the very first picture from Jon Favreau's Cowboys And Aliens. What an awesome hat! 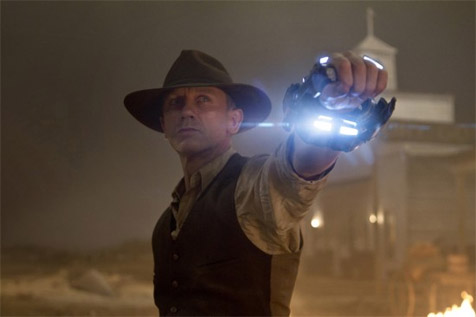 The Avengers were introduced in full, with Mark Gruffalo confirmed to play Bruce Banner and The Hurt Locker's Jeremy Renner as Hawkeye. Joss Whedon also confirmed he was directing, then broke nerd hearts by claiming Nathan Fillion was Ant-Man, then revealing it was a joke. We made you, Whedon, and we can break you too.


Footage from Jackass 3D was shown and featured a charming scene in which diarrhea is blasted at the screen in 3D. Can't wait.
Fresh after jumping off the sinking ship that is The Hobbit, Guillermo del Toro is getting back into horror. He'll co-produce a new version of The Haunted Mansion for Disney (hopefully one without Eddie Murphy's stupid, stupid face) and is working on an unnamed horror that'll begin shooting in May 2011. He'll also have a part in a stop-motion adaptation of Pinocchio.
Sylvester Stallone was busy talking up The Expendables and was asked what it was like beating up - and being beaten up by - co-stars who are your friends. His response was quite enlightening:

"
"
"If you like the guy, you just shake it off. But if you don't the like the guy...well, you can't wait for the second take to take your turn. Demolition Man was a lot like that."
Burn, Wesley Snipes! Sick burn!
In other Expendables-related news, Bruce Willis was in town and confirmed that Die Hard 5 is indeed a reality. "It's immenent," he said. "The coin is about to drop." He also spoke of the possibility of Unbreakable 2, saying he'd have to "hip-check Shyamalan into doing it". I'm not sure, but I think he's saying he'd rather get raped than be in another one of his movies.
Anchorman 2 non-director Adam McKay confirmed that he will direct The Boys, an adaptation of the Garth Ennis graphic novel of the same name. It is thought that Simon Pegg will play the lead, as the character was originally based on him.
Here's another trailer for Red, the retired hitman action comedy starring Bruce Willis, Morgan Freeman, Malkovich Malkovich and her Majesty, Helen Mirren. 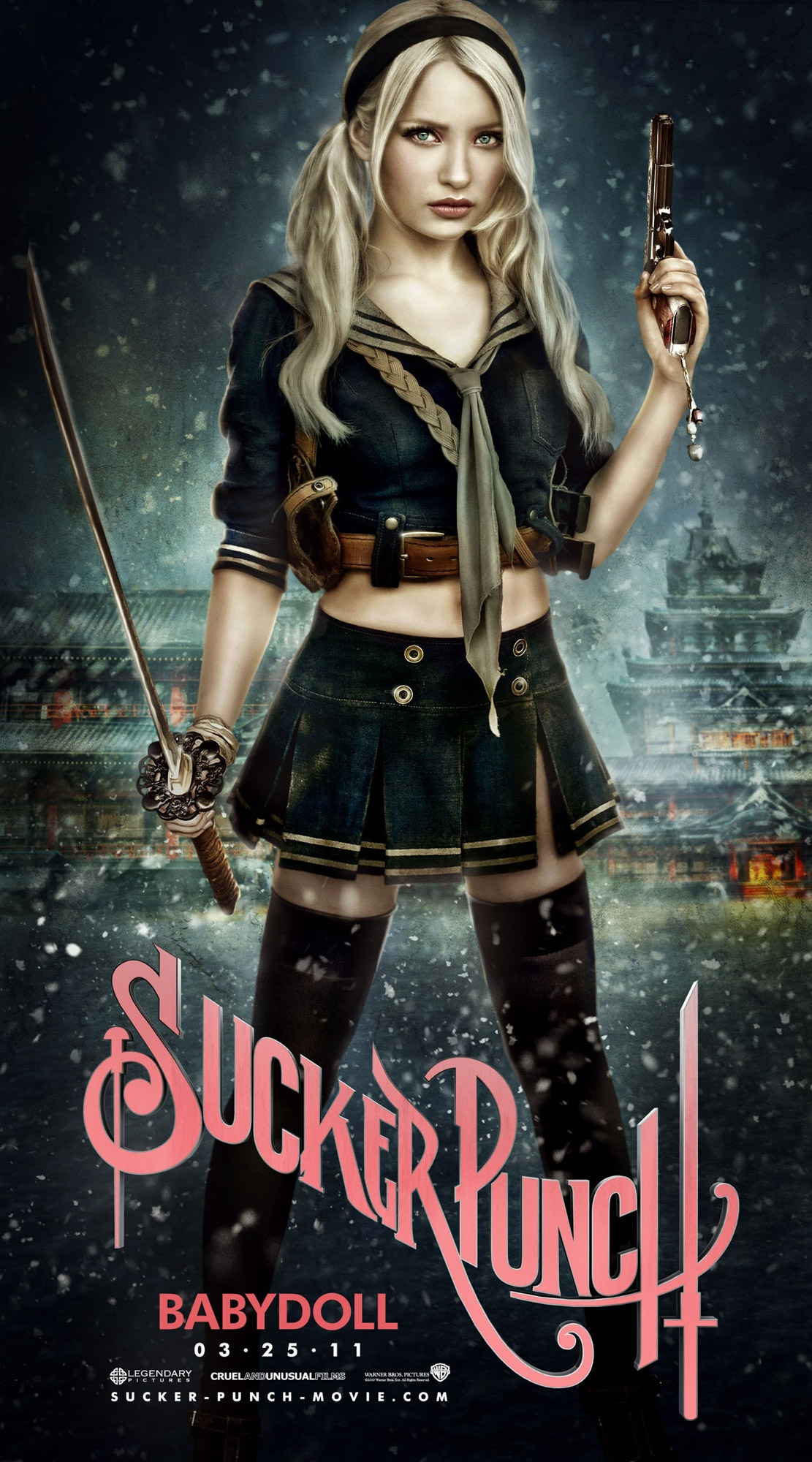 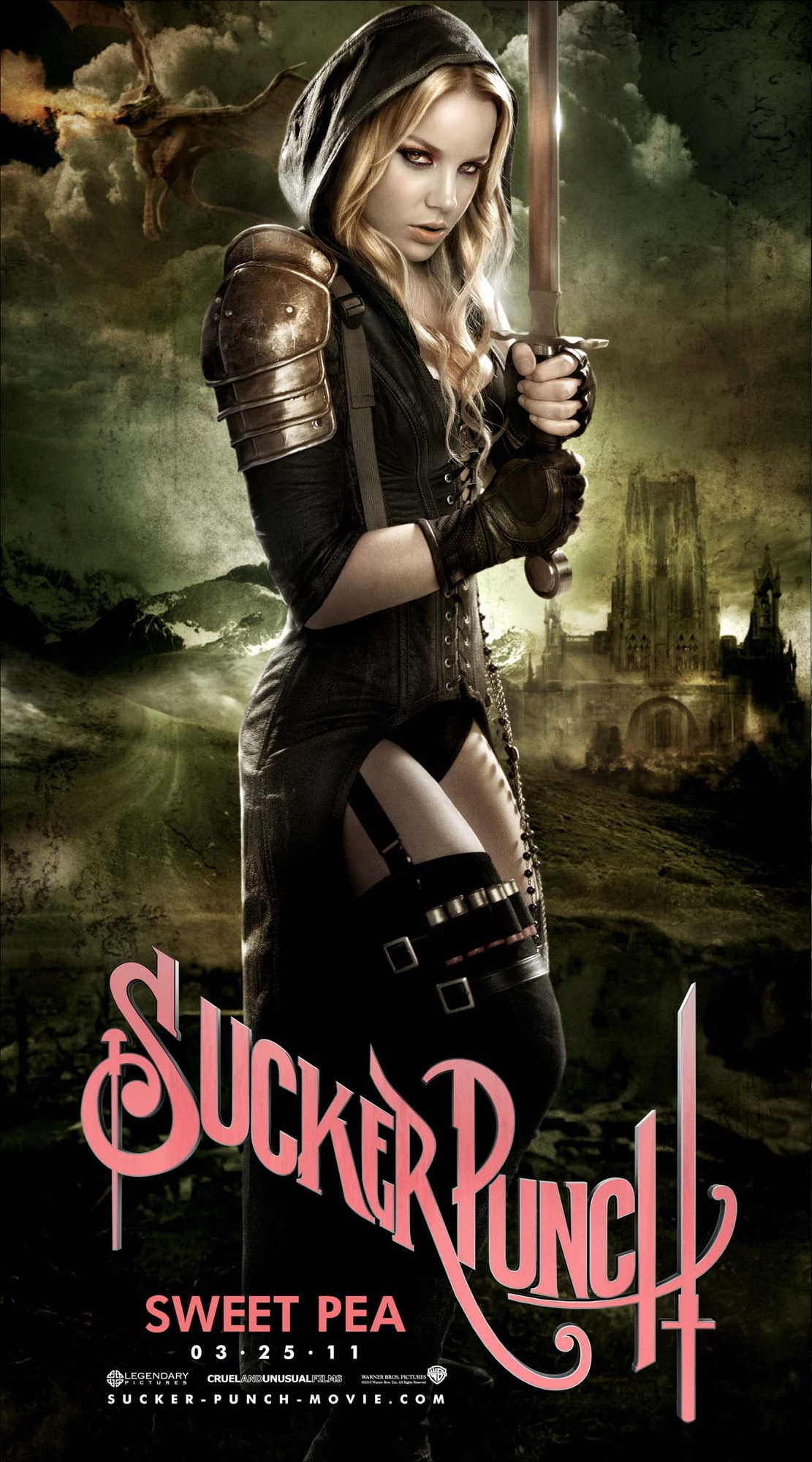 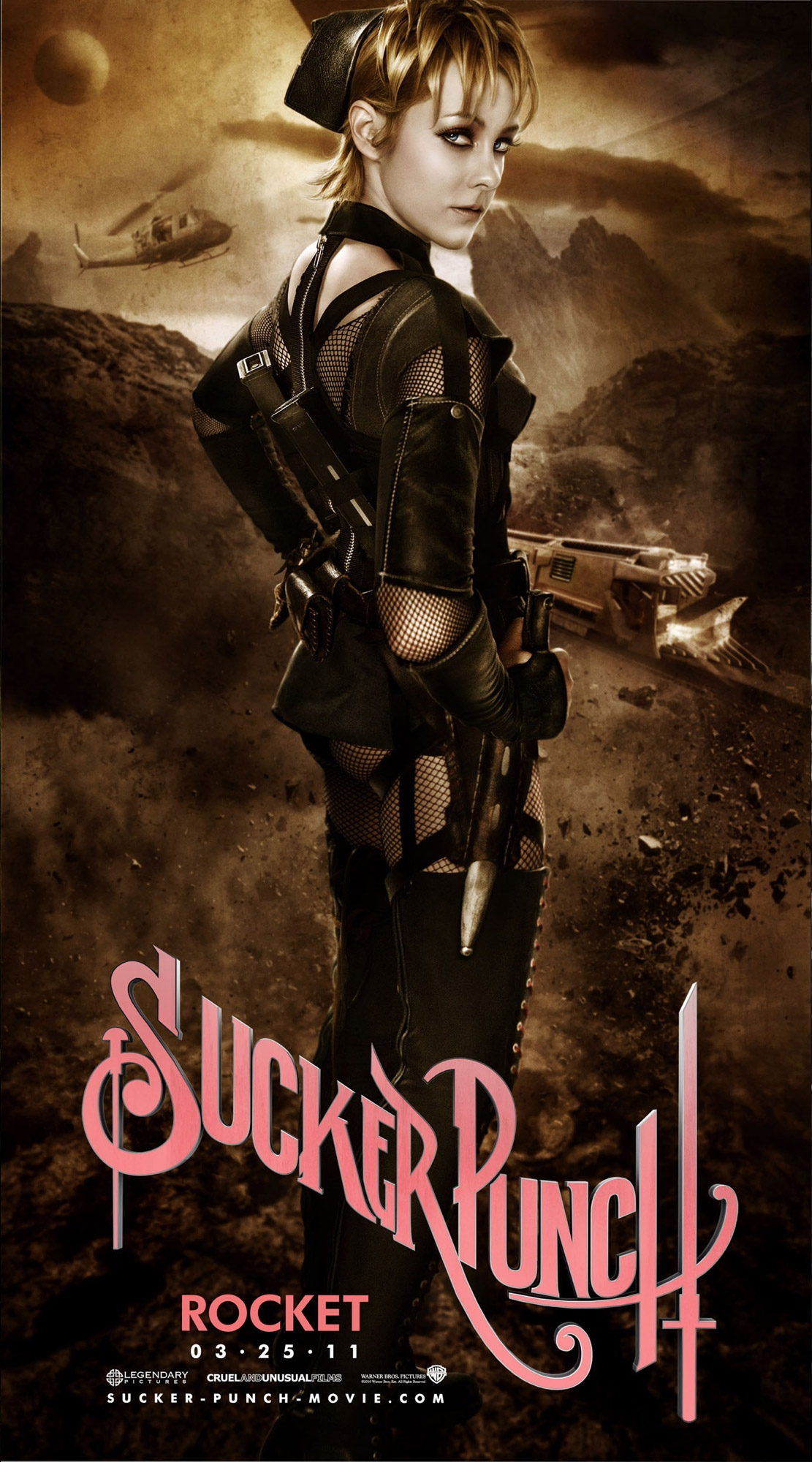 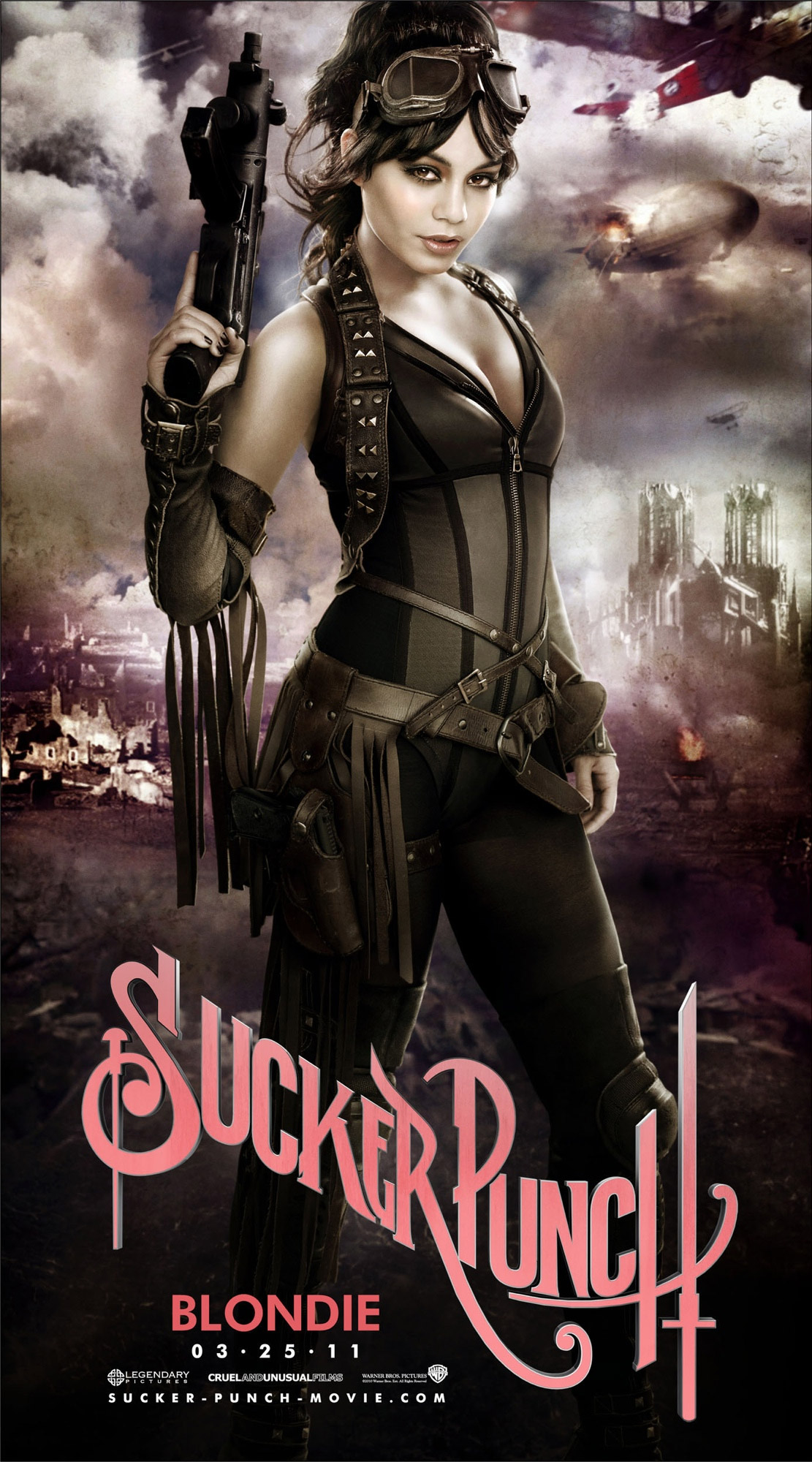 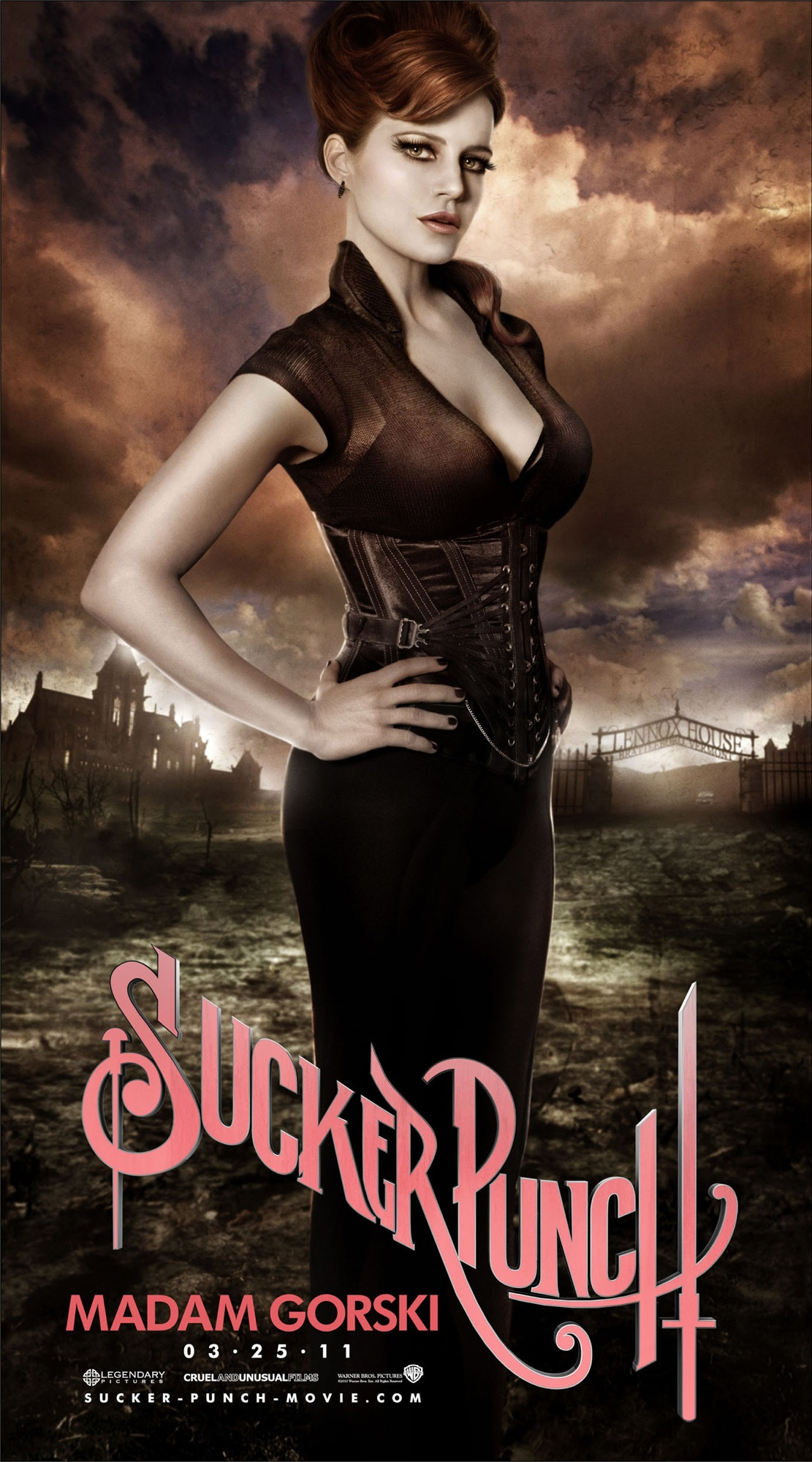 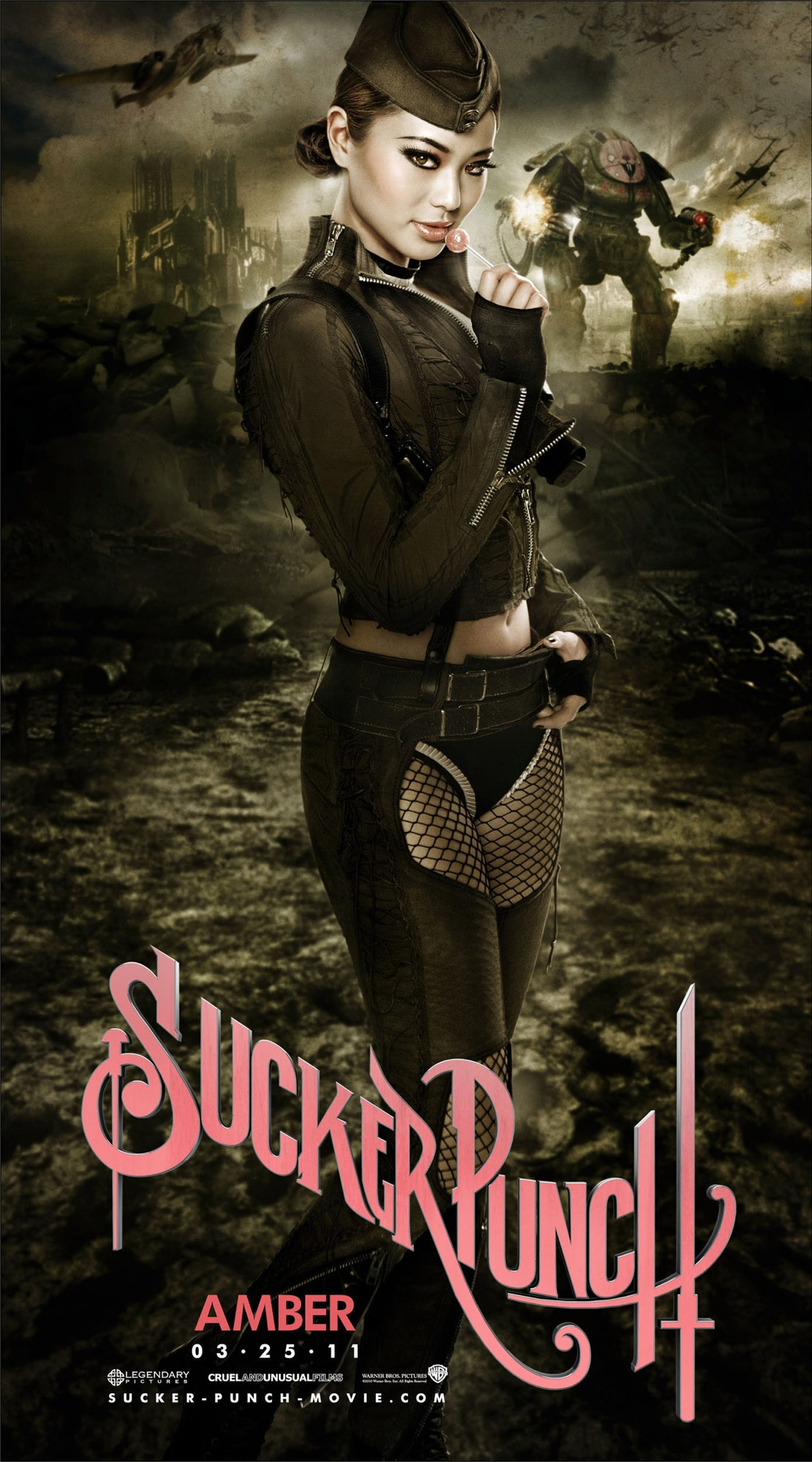 More:  Weekend Round-up  Comic-Con
Follow us on Twitter @The_Shiznit for more fun features, film reviews and occasional commentary on what the best type of crisps are.
We are using Patreon to cover our hosting fees. So please consider chucking a few digital pennies our way by clicking on this link. Thanks!