favourite Benedict Cumberbatch is to star as Lion-O in a live-action Thundercats reboot. Not really - it's some First World War thing for HBO. But how else was I going to use that headline?

we like two things: our old pal Benny C-Batch, and WAR. And Maltesers. Alright, three things. And actually war can be a bit of a downer. Point is, you take Ben-master C, stick him in a war, and it's going to be ace.

New HBO/BBC project Parade's End, just greenlit (I really want a job where I can greenlight stuff. I might just start greenlighting stationery orders, see how it goes down), is based on some books by some guy, is written by Tom Stoppard and also has Rebecca Hall in it. It's all about some kind of love triangle in the middle of a bloody great war.

I love imagining the conference calls when HBO and the BBC do a joint project.

"OK, hold on to your balls, boys! It's a dark, existentialist crime drama with a non-linear metaphysical plot, we're doing twenty of 'em, the main character gets murdered in episode three, and we've got Nick Cassavetes directing the pilot. BOOM!"

If there's one thing the Cumberjack loves, it's a hat. Here are just four of his favourites. 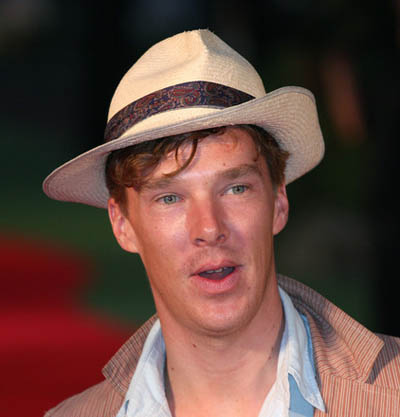 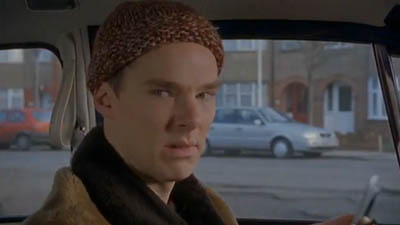 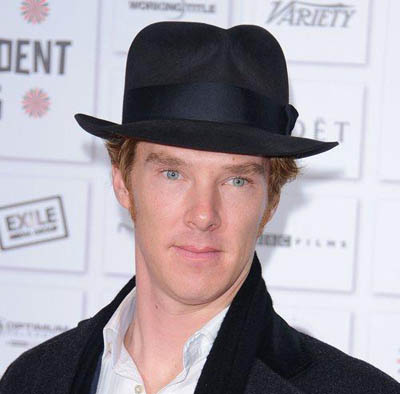 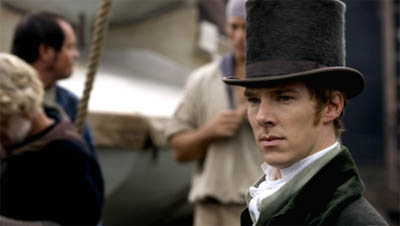 We call them Cumber-hats, and so could you.

More:  Benedict Cumberbatch  Parades End  Rebecca Hall  HBO  BBC  Hats
Follow us on Twitter @The_Shiznit for more fun features, film reviews and occasional commentary on what the best type of crisps are.
We are using Patreon to cover our hosting fees. So please consider chucking a few digital pennies our way by clicking on this link. Thanks!