Harry Potter director David Yates is to direct a feature-length Doctor Who movie, which will be released in cinemas and everything, and not just on TV at Christmas. Power up the DeLorean!


I'm kidding of course - I'm fully aware The Doctor travels through time in a phone booth, in an homage to Bill And Ted's Excellent Adventure. As you may have guessed, I'm not a Doctor Who viewer - truly today is the day for commenting on things I know nothing about - but I understand this is BIG NEWS for fans of all things re:TARDIS.

Here's what David Yates had to say, via Variety.

"
"
"We're looking at writers now. We're going to spend two to three years to get it right. It needs quite a radical transformation to take it into the bigger arena.

"Russell T. Davies and then Steven Moffat have done their own transformations, which were fantastic, but we have to put that aside and start from scratch. We want a British sensibility, but having said that, Steve Kloves wrote the Potter films and captured that British sensibility perfectly, so we are looking at American writers too."

My first thought on the Doctor Who movie? 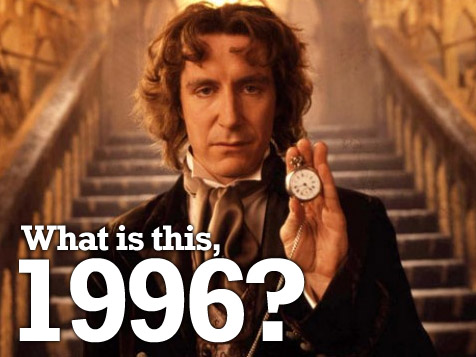 The second thing I thought of was how much of a waste it is to "start from scratch" as Yates has claimed. That means no Russell T Davies or Steven Moffat, no David Tennant or Matt Smith or even Billie Piper. Seems like a shame to discount the momentum that the show has gained over the last six years. Like I said, I'm hardly a fan, but I recognise good work when I see it, and judging by my Twitter feed whenever it's on TV, you nerds can't get enough of it. It's been rebooted so many times, the Doctor has footprints on his arse.

With that in mind, the third thing I thought of was: just hire this guy already and get it over with. 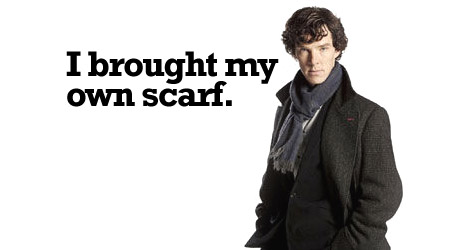 More:  Doctor Who  David Yates  Matt Smith  David Tennant
Follow us on Twitter @The_Shiznit for more fun features, film reviews and occasional commentary on what the best type of crisps are.
We are using Patreon to cover our hosting fees. So please consider chucking a few digital pennies our way by clicking on this link. Thanks!