Hardy to get knob out on CBeebies

Tom Hardy's popular stint on Bedtime Stories is to end with a series finale in which he just shows you his penis.


Hardy, whose riffs on stories including You Must Bring a Hat have led to thousands of reported cases of child neglect, has agreed to the final episode in a kill-or-cure effort to "bring an end to this madness once and for all".

On Mother's Day his dreamily relaxed reading of There's a Bear on My Chair resulted in the near-death of a toddler who shut himself in the dishwasher while his mother "went upstairs for five minutes to dust the skirting boards". 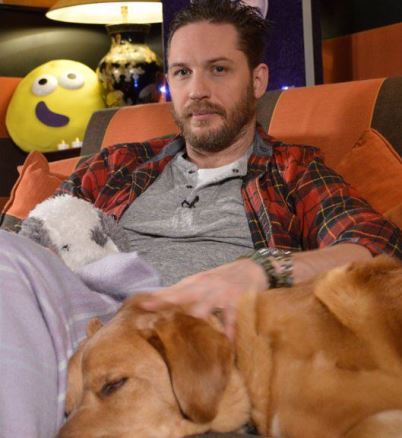 
In several cases, mothers simply downloaded the episodes to their mobile devices to ensure they were saved for future use and filed for divorce.

"I cannot see what possible use a husband is when I have these," explained one. "I mean look at him. Look at his dog. LOOK."

Leaked storyboards of the finale show Hardy in a comfy chair, draping his penis over an opened copy of Room on the Broom and sporadically pointing at it. His dog Woodstock lies, uninterested, in the corner.

When contacted for comment, Woodstock confirmed: "I am dog. Tom is best human. Dog like when Tom touch ears. All human wish they were me."

More:  Tom Hardy
Follow us on Twitter @The_Shiznit for more fun features, film reviews and occasional commentary on what the best type of crisps are.
We are using Patreon to cover our hosting fees. So please consider chucking a few digital pennies our way by clicking on this link. Thanks!