Iron Man 2 is released on 7 May 2010 and, after Avatar has rocked our world, is officially the next blockbuster we have the green light to be excited about. Expect a trailer attached to Sherlock Holmes on Boxing Day and more character posters (Scarlett Johansson's Black Widow included) before then. Nnngh. Nerd sweat. Right there on the keyboard. 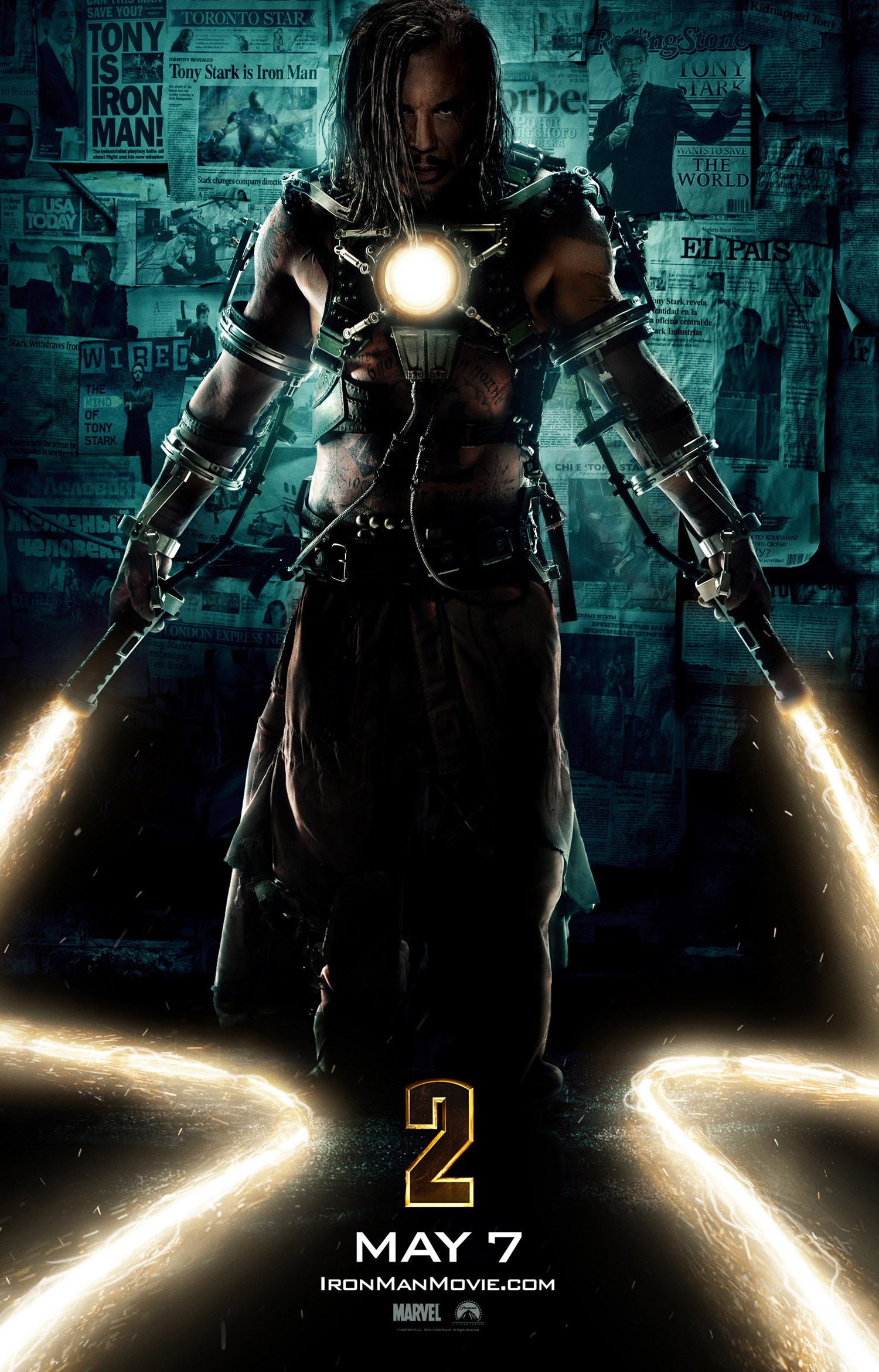 More:  Iron Man 2  Robert Downey Jr  Don Cheadle  Marvel
Follow us on Twitter @The_Shiznit for more fun features, film reviews and occasional commentary on what the best type of crisps are.
We are using Patreon to cover our hosting fees. So please consider chucking a few digital pennies our way by clicking on this link. Thanks!