Hobbit fans, commence smoking of the weed: the first official stills have been released. As a bonus, they're watermarked with Entertainment Weekly logos, in case you forget they are ALL POWERFUL.


We've already seen set pictures of Peter Jackson lurking in a Hobbit's doorway (not a euphemism), but these here are the first ever official stills from The Hobbit, carefully released to capitalise on the dynamite box-office currently being reaped by star Martin Freeman's Swinging With The Finkels.

I did a little sleuthing and discovered that these images came from a publication known as 'Entertainment Weekly'. Here's a link to the source as they probably need the traffic. 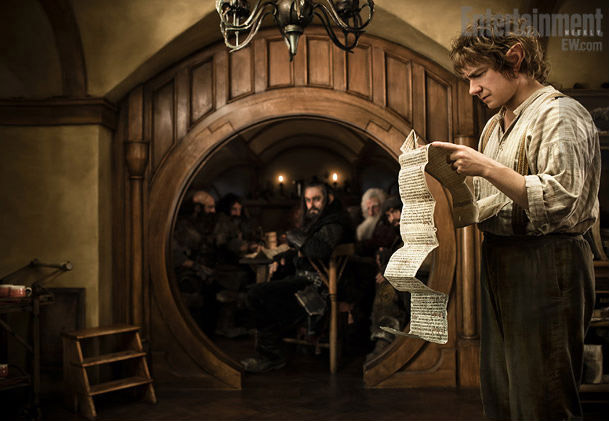 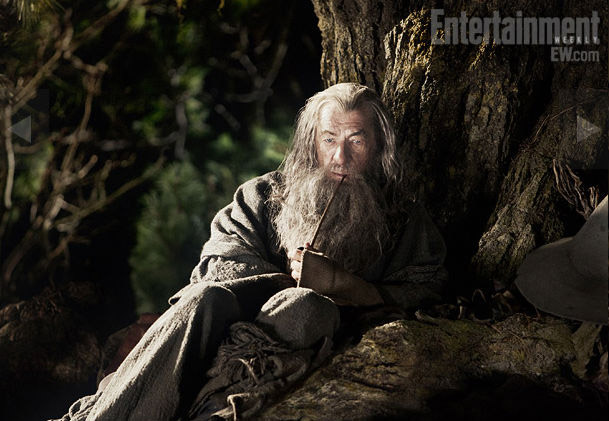 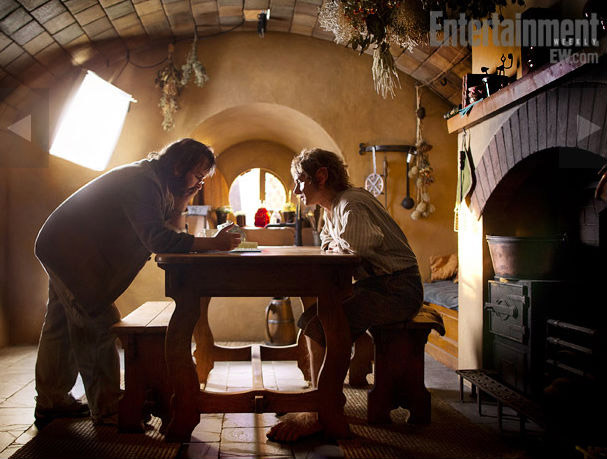 Isn't it nice to go back to the Lord Of The Rings universe? Doesn't look like it has changed a bit. This is exactly what I want a Hobbit movie to look like. Bilbo being all Bilboey. Gandalf puffin' da 'erb. Some dwarves and shit. Yes, this is The Hobbit all right.

PS. The first still they release of Bilbo and Gandalf together, I am totally Photoshopping David Brent's face on Ian McKellen for maximum LOLs. Just a heads up, you might want to reinforce your sides lest they split.

More:  The Hobbit  Martin Freeman  Peter Jackson  Ian McKellen
Follow us on Twitter @The_Shiznit for more fun features, film reviews and occasional commentary on what the best type of crisps are.
We are using Patreon to cover our hosting fees. So please consider chucking a few digital pennies our way by clicking on this link. Thanks!