The nerdiest movie currently in development just got that little bit more acceptable, with the casting addition of Tron Legacy's Olivia Wilde aka that lesbo from The OC. The one that wasn't the other one. Her.

While Shiznit favourite Jon Favreau puts the finishing touches to Iron Man 2, he's already generating quite a head of steam for his next, non-shellhead movie, Cowboys And Aliens. The movie, which is based on a comic-book that's exactly as deep (and awesome) as it sounds, sees cowboys and indians team up to fight off an intergalactic threat.

Favreau's first choice Robert Downey Jr bailed after Sherlock Holmes 2 was pushed onto the fast-track, but a quite acceptable substitute was found in the shape of Daniel Craig, he of Most Lickable Lolly and Epic Moustache Photobomb fame. Also he plays James Brown or someone.

Now Favreau can add Olivia Wilde to the list of "Hot P's of A" in his little black book. She'll play Ella, who'll help Craig's cowboy Zeke fight off the alien invasion. Thank God. Without a woman there in the Old West to help out, things would have no doubt got a little hairy. I'm assuming she's playing a prostitute, naturally. 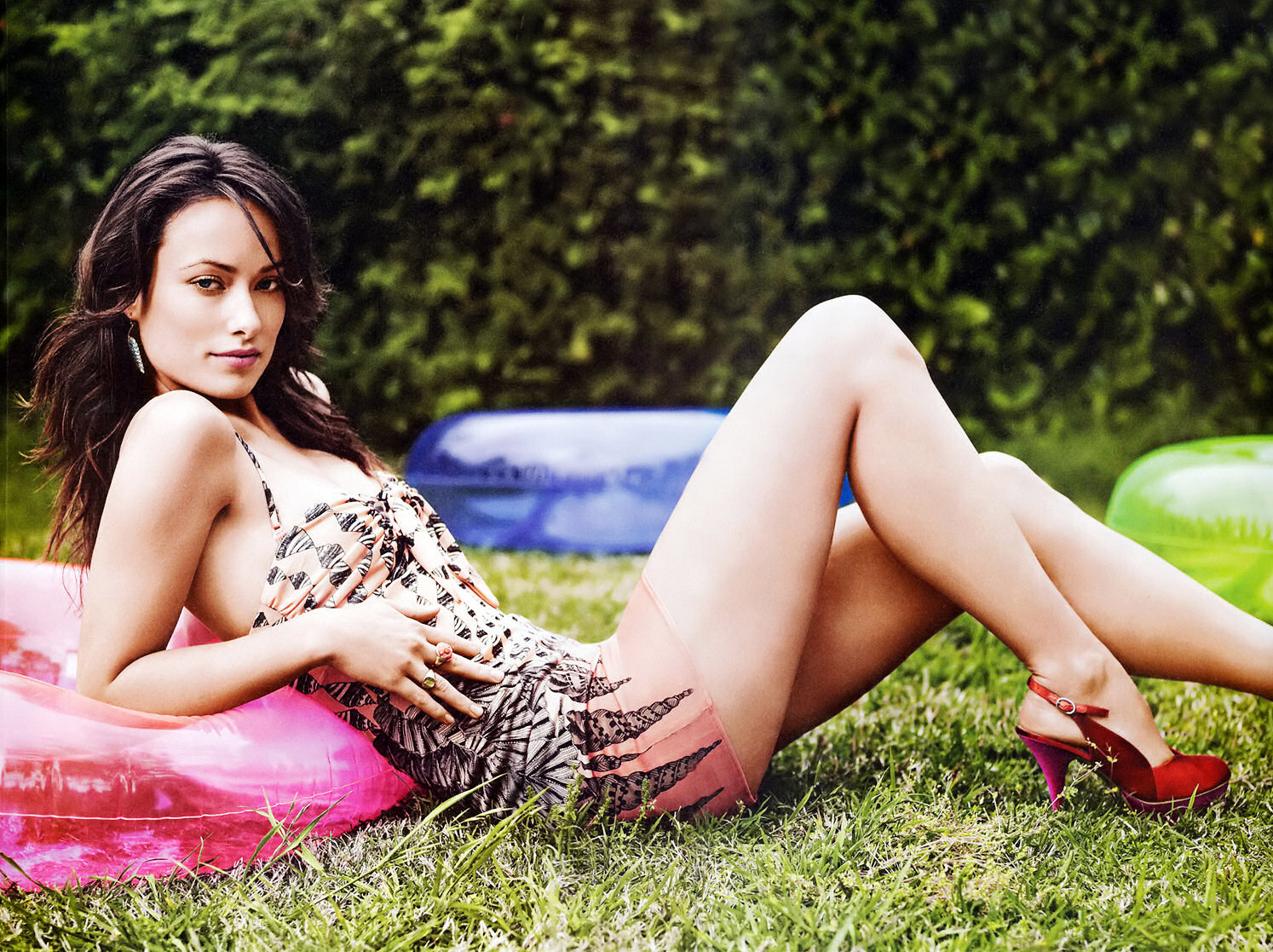 More:  Olivia Wilde  Cowboys And Aliens  Daniel Craig
Follow us on Twitter @The_Shiznit for more fun features, film reviews and occasional commentary on what the best type of crisps are.
We are using Patreon to cover our hosting fees. So please consider chucking a few digital pennies our way by clicking on this link. Thanks!