Zombies! Pilots! Paintings of Narnia royalty! If you want to look at posters, we've got three - yes, three - of them right here! Spooge!

Yoink! A number of new one-sheet posters have appeared on the web today, and like the light-fingered law-botherer I am, I've nicked them all and collected them for your viewing pleasure.

First up, Empire debuted the new Dorian Gray poster, showing erstwhile Prince Caspian Ben Barnes as the dude with the haggard painting in his attic. [Editor's note: I interviewed Ben Barnes once. When the interview started, he realised he'd left his phone in a cab. 20 minutes later, and a PR had collected his phone and brought it to him with a bacon sandwich. In short, I wish I was famous.]

Next, ComingSoon.net were kind enough to give the world the first glimpse at the poster for Zombieland, the Woody Harrelson fronted comedy that's probably destined to be known as 'the zombie movie that's not as good as Shaun Of The Dead'. A trailer was attached to District 9 and was met with a chorus of shrugs (or it would have, if shrugs made noises).

Finally, and indeed lastly, is the poster for Amelie. This fascinating one-sheet shows the back of Hilary Swank's head (some might say the best part) and some propellers. Also, Richard Gere and some clouds. See you in the queue, right guys? 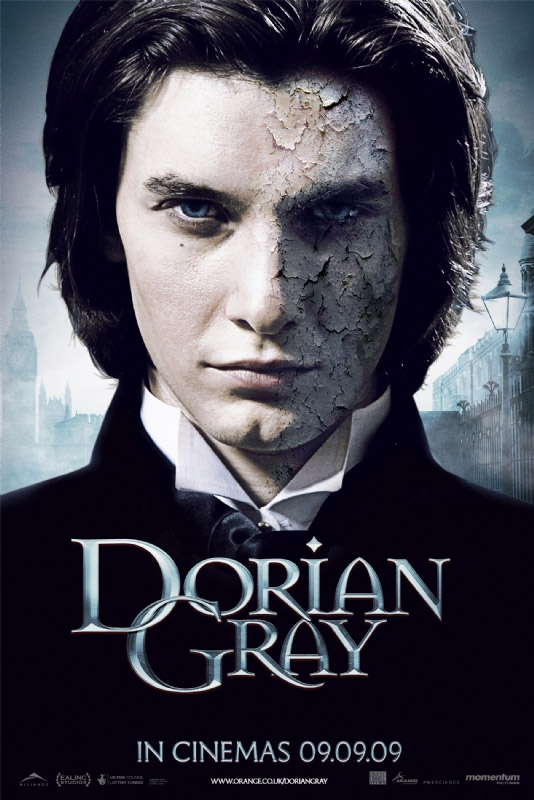 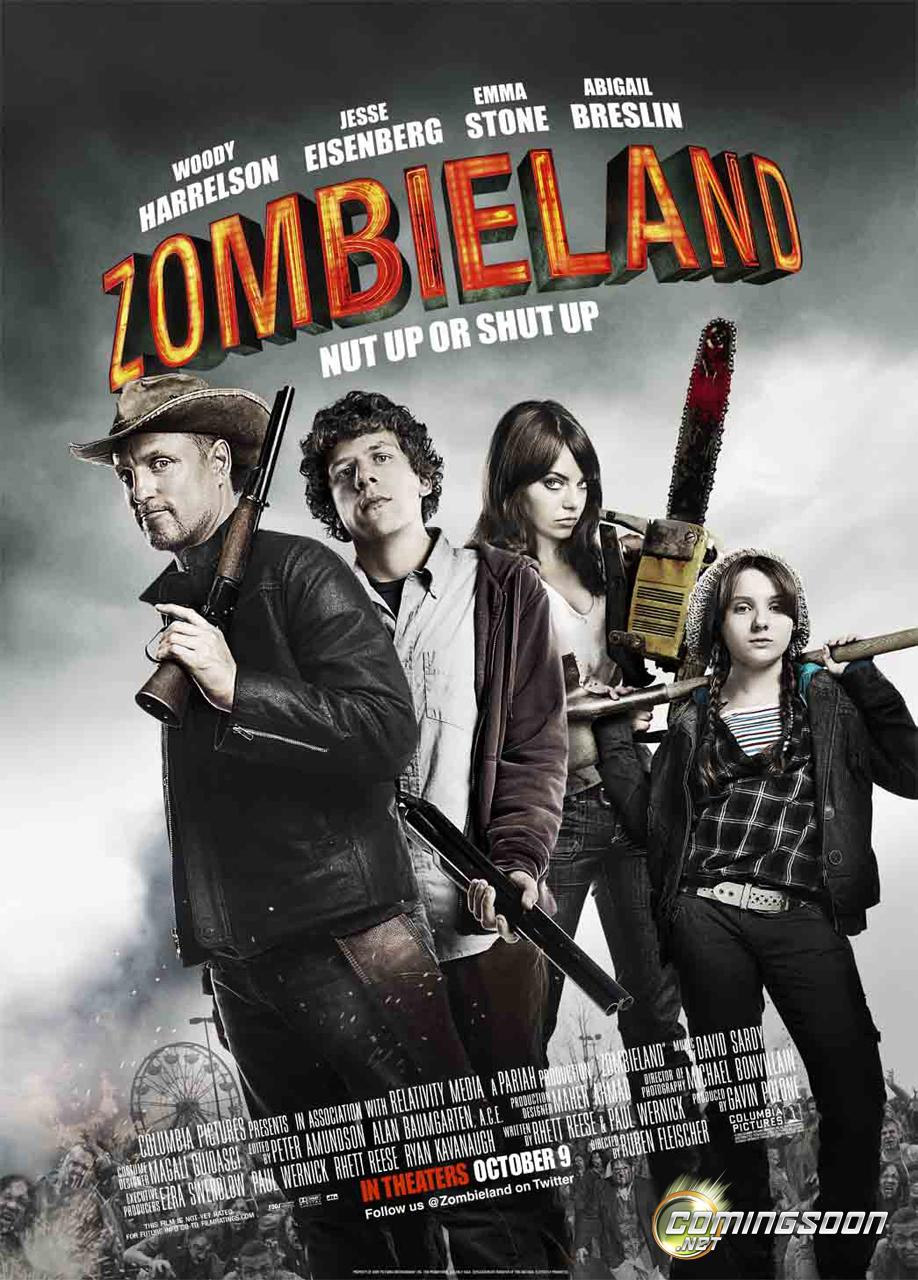 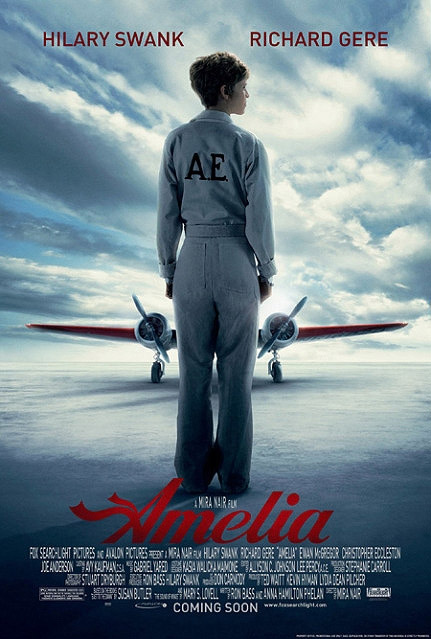 More:  Pics  Dorian Gray  Zombieland  Amelia  Poster
Follow us on Twitter @The_Shiznit for more fun features, film reviews and occasional commentary on what the best type of crisps are.
We are using Patreon to cover our hosting fees. So please consider chucking a few digital pennies our way by clicking on this link. Thanks!