Amazing first official still from Ridley Scott's eagerly anticipated Alien prequel, starring the hottest cast in Hollywood and written by one of the most in-demand scribes in the business. Your hopes: lift them higher!


I love movie blogging, but I also hate movie blogging. The pros are too numerous to mention (also I can't think of any right now) but the con that gets on my tits the most is the shrieking and hysteric jabbering every time a relatively useless asset or piece of information on an anticipated film is released into the public domain. This drip-feed approach to promotion manages to slowly bleed the excitement from me like a stuck pig, particularly when - as is usually the case - said asset is nothing to get excited about.

Which brings us to Ridley Scott's Prometheus, a film I couldn't be more excited about. This is Ridley Scott not only going back to sci-fi, but returning to the greatest sci-fi/horror franchise ever and the one he kickstarted. That's something worth getting giddy over.

So, having made an appearance at Comic-Con, bo Ridley and his team deemed it the perfect time to release the movie's first official still to the salivating journalists in attendance. And here it is.

Wow, cool! It's... er, a spaceman! This is going to be so rad. It looks like he's... yeah, is he... um, taking out the rubbish? I guess they still need to have waste management even on distant planets. Huh. Weather sure does look grim out there. I wonder if it's a man or a woman? You can't really tell. Still... machines! Planets! Aliens I think at some point! 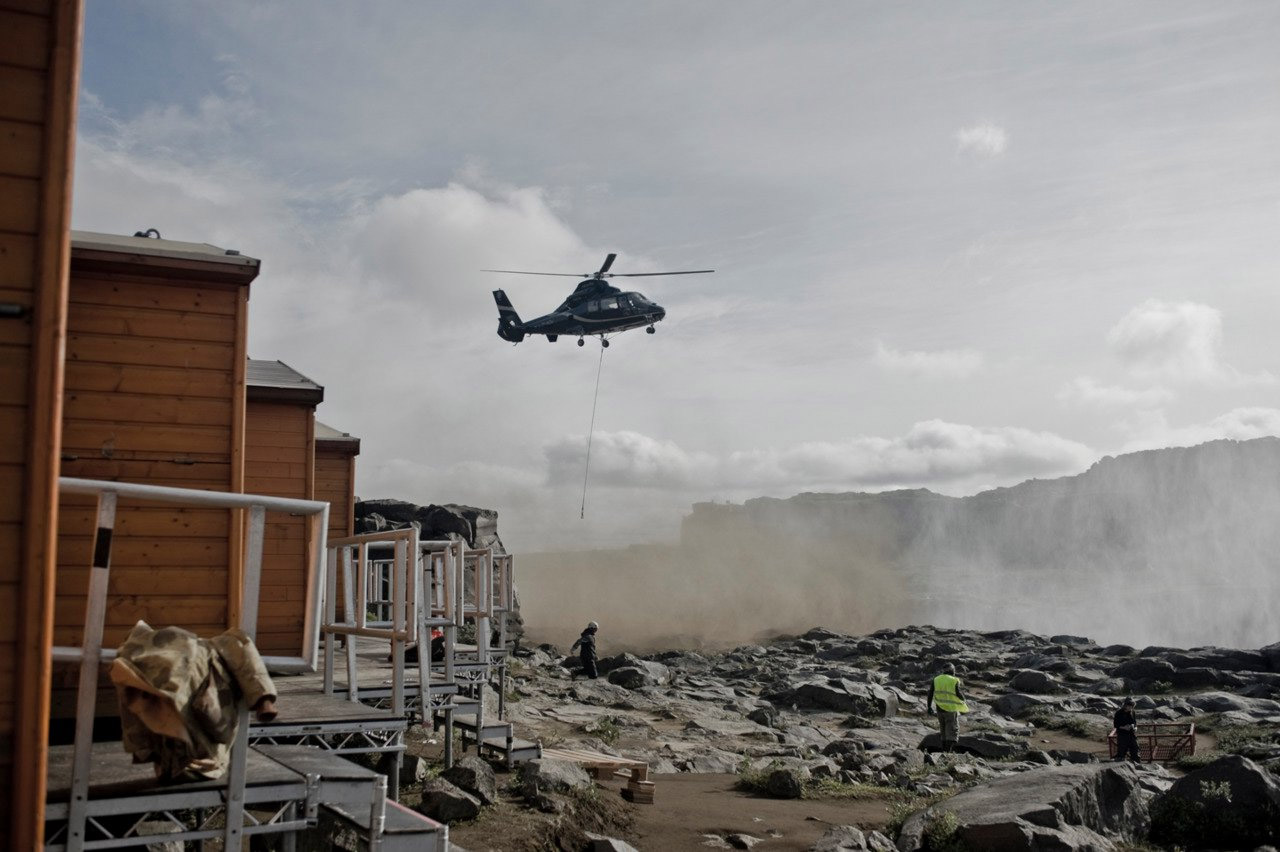 Is that a still or a set photograph? If it's a set photo, where's the film crew? If it's a still, it's the most boring collection of pixels my eyes have ever had the misfortune to visualise. Still, at least we now know that Prometheus may or may not feature sheds, a jacket hung on a railing, a minimum of one helicopter and a man in a high-visibility security jacket standing next to a rock (MICHAEL FASSBENDER???).

I'm looking forward to the third official image they release. 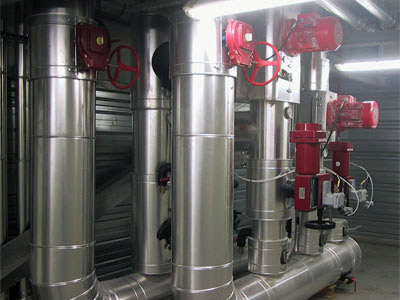 
The solution to this common problem is simple: only release an image if it's going to get people excited about your movie. If you have to ask yourself whether the cameraman took the photo by accident, it's probably not worth bothering with.

What really adds insult to injury is that Sir Ridley revealed that Prometheus features Charlize Theron doing naked push-ups. But who wants to see that when the ship's bins are getting full? GOD. (*slams door*)

More:  Prometheus  Alien  Ridley Scott  Michael Fassbender  Charlize Theron  Noomi Rapace  Idris Elba
Follow us on Twitter @The_Shiznit for more fun features, film reviews and occasional commentary on what the best type of crisps are.
We are using Patreon to cover our hosting fees. So please consider chucking a few digital pennies our way by clicking on this link. Thanks!