This just in: Margot Robbie is wearing clothes

The first publicity shot of Margot Robbie from Quentin Tarantino‘s new movie Once Upon A Time In Hollywood is in, and I think I can safely say that, wow, that is Margot Robbie all right!


Stop the press! I know the internet doesn’t work that way, but stop it anyway! This dynamite first press still of Margot Robbie in Once Upon A Time In Hollywood shows her playing 1960s icon Sharon Tate, and you can tell this because she’s wearing clothes that could conceivably have been in fashion in the 1960s, the era in which the film is set. And thank goodness, because otherwise this could have just been a picture of Margot Robbie standing against any wall, anywhere, at any time in history. And that'd barely be newsworthy! 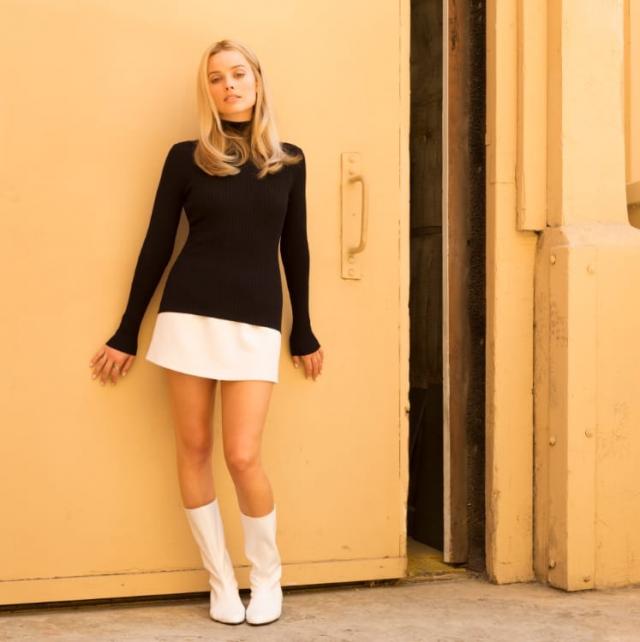 Margot Robbie... Or is it Sharon Tate?


The reaction was instant: the photo of Margot Robbie in a vintage dress with a nice haircut was a huge success. Mashable said Robbie "transforms" into Tate and called the photo "stunning", running it alongside an image of Tate wearing a similar black and white dress, so you get it. Birth.Movies.Death said "the resemblance is uncanny". Twitter user @slutsnguts added: "I approve!" 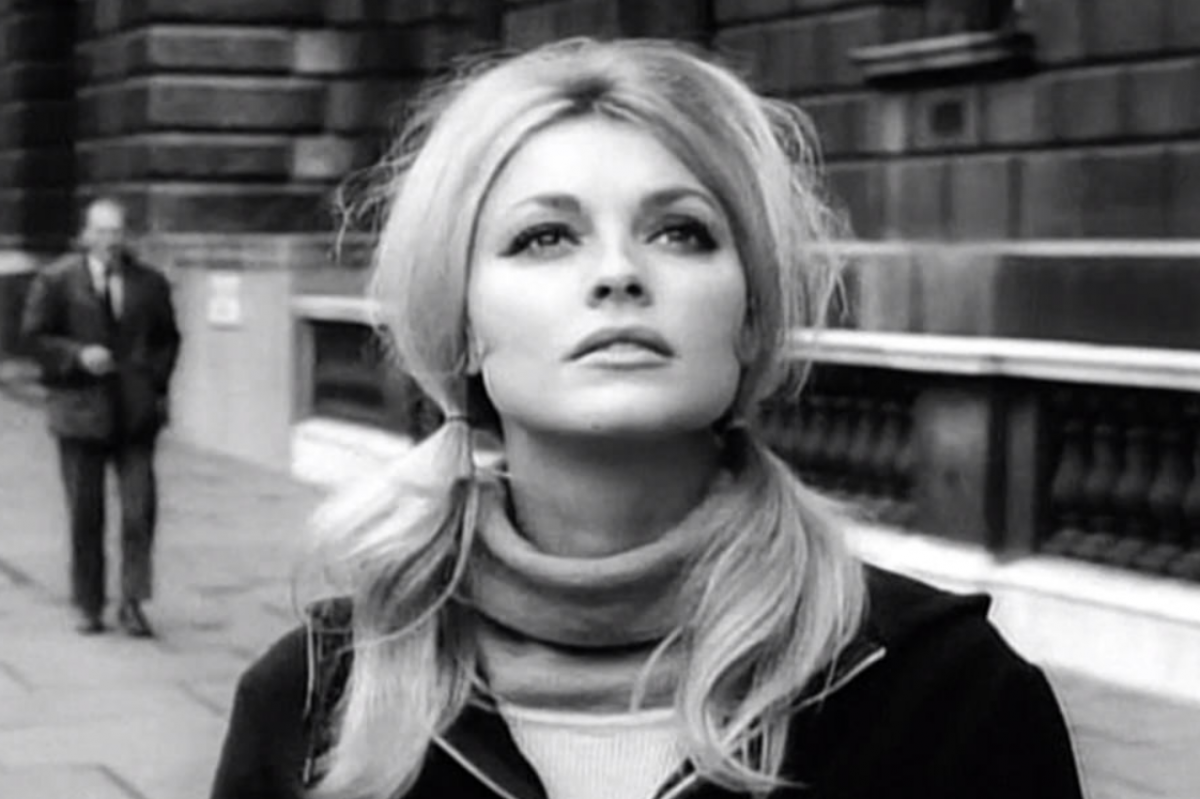 Sharon Tate... Or is it Margot Robbie? Quentin, you've done it again!


As Sharon Tate, Robbie really nails the fragile, frightened look of a woman who's found herself in the sights of an egomaniacal man who wishes to do her harm. Quentin Tarantino's Once Upon A Time In Hollywood is released in 51 weeks.

More:  Once Upon A Time In Hollywood  Quentin Tarantino  Margot Robbie
Follow us on Twitter @The_Shiznit for more fun features, film reviews and occasional commentary on what the best type of crisps are.
We are using Patreon to cover our hosting fees. So please consider chucking a few digital pennies our way by clicking on this link. Thanks!