The first official still and poster for Tron Legacy have been released. Lookee, how shiny!

"The game has changed" boasts the poster above a picture that shows we are just in for more of exactly the same, but that's no bad thing. Tron will always remain one of my fave ever movies and if any of you are lacking in excitement for the sequel, I have more than enough to go round.

Not just because I want to see more light cycles, but it also looks like they have spent some time coming up with an interesting story too. As the PR accompanying the pics says:

"
"
"TRON: LEGACY is a 3D high-tech adventure set in a digital world that's unlike anything ever captured on the big screen. Sam Flynn (Garrett Hedlund), the tech-savvy 27-year-old son of Kevin Flynn (Jeff Bridges), looks into his father's disappearance and finds himself pulled into the digital world of Tron where his father has been living for 25 years.

Along with Kevin's loyal confidant Quorra (Olivia Wilde), father and son embark on a life-and-death journey of escape across a visually-stunning cyber universe that has become far more advanced and exceedingly dangerous.
More importantly than this though, as the teaser trailer showed, Jeff Bridges is in the film twice - as an old Kevin Flynn and as a digitally altered young Kevin Flynn. That's two versions of The Dude in one film. Count 'em.

And if you need any other reason to get excited about the flick - the film image shows Olivia Wilde, of Sexiest Woman In The World fame, in a Tron suit! Not only does that stir up all kinds of activity in my boxers, but I now know what to get my girlfriend for Christmas. 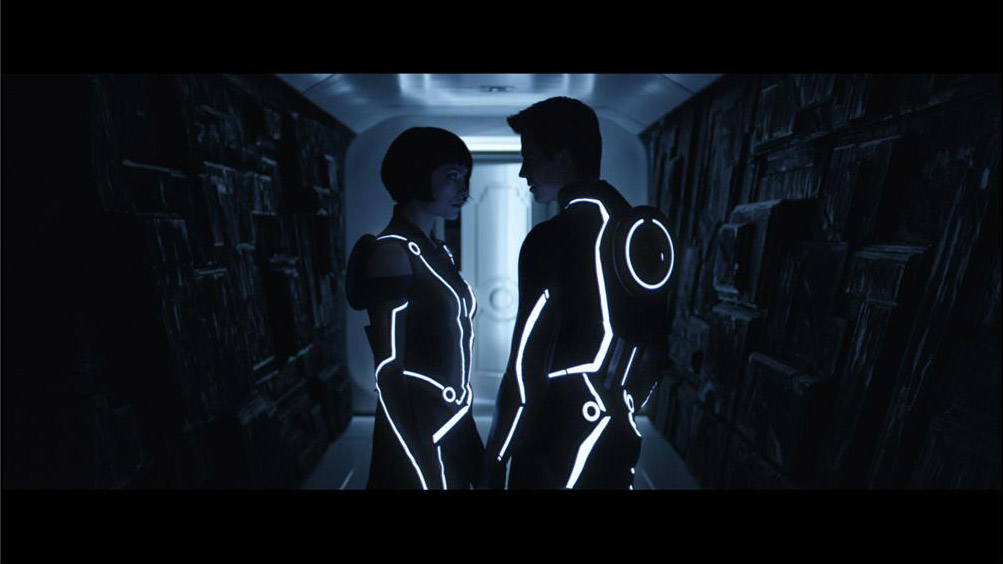 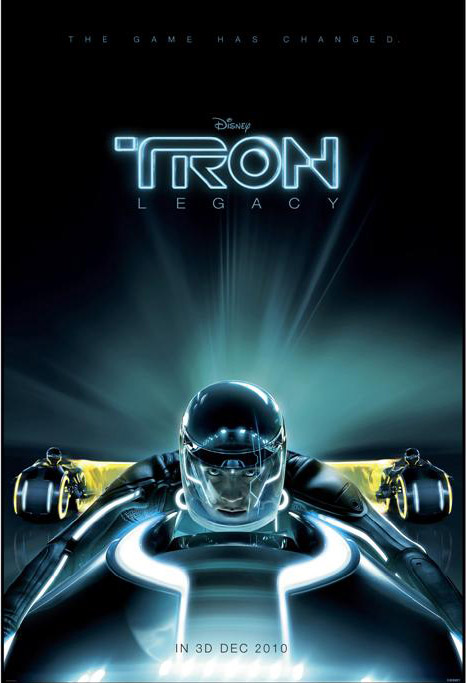 More:  Tron Legacy  Jeff Bridges  Olivia Wilde
Follow us on Twitter @The_Shiznit for more fun features, film reviews and occasional commentary on what the best type of crisps are.
We are using Patreon to cover our hosting fees. So please consider chucking a few digital pennies our way by clicking on this link. Thanks!