I've seen my fair share of wedding movies over the years but the damn things all melt into one in my head afterwards. Once you've established your wacky line-up of one-note characters, the screenplay practically writes itself. Having forced myself to sit through marital comedy The Big Wedding, I thought I'd take a similar approach with my review and just write an exhaustive list of every single wedding cliché I spotted. That's the bare minimum, but in this genre, the bare minimum is all you need.

☑ The movie's title treatment is in a nice, curly, 'script' font.

☑ The characters live in an impossibly expensive, beautifully decorated house by the lake. Every room is immaculately kept and there is no shit lying around. 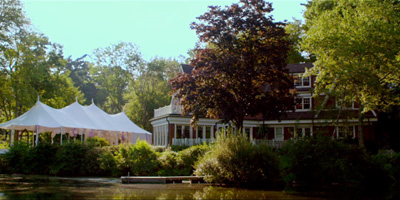 ☑ The camera pans across the family's mantelpiece, showing badly photoshopped 'younger' pictures of the cast members growing up 'together'.

☑ Katherine Heigl is in it. 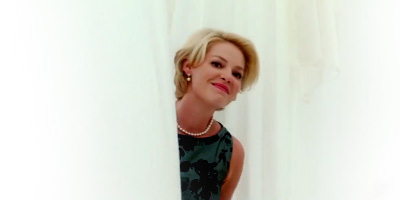 ☑ There are sexual misunderstandings. 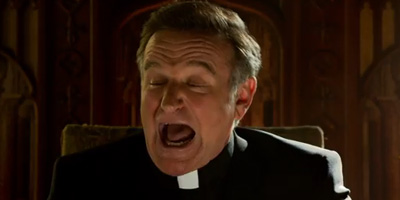 ☑ The mother-in-law character is a total fruitcase and isn't in possession of a single recognisable human emotion.

☑ A divorced couple must pretend to be married for the sake of comedy. They hate each other. 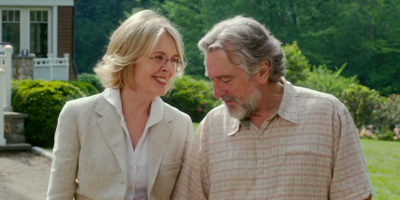 ☑ Except they don't really hate each other, they have sex.

☑ A father and daughter have a heart-to-heart about life. They haven't always seen eye-to-eye but despite their differences they reconnect. 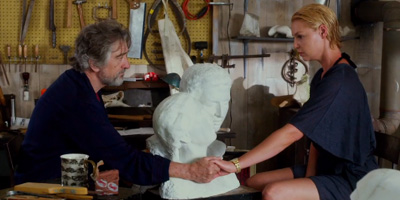 ☑ A character falls asleep at an inopportune moment, despite the other party present believing them to be awake.

☑ A sad character jumps in a swimming pool, just so they can feel something. 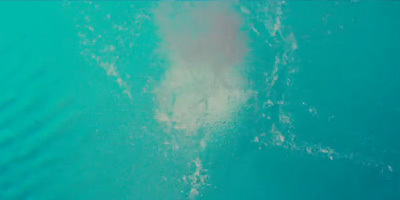 ☑ A character is revealed to be drunk when sobriety would be expected.

☑ A male and female character break up over a trifling matter but get back together and reveal themselves to be more in love than ever before.

☑ A clumsy character accidentally falls in an expanse of water, despite the fact it would be quite simple to avoid doing so. (This happens twice). 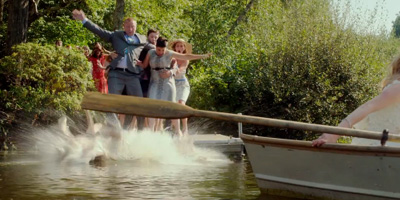 ☑ A female character is revealed to be pregnant.

☑ During the wedding, one guest stands up and announces a bold statement involving a romance with another guest. All other guests present stop what they are doing to listen, and cheer them when they are finished.

☑ Absolutely every character ends the movie on an upbeat note, proving that weddings are the best situations for solving peoples' problems.

Now, here's the one bit of The Big Wedding that doesn't confirm to cliché:

☑ The male protagonist calls the female protagonist a "cunt".
There you are. That's The Big Wedding in a nutshell. Only go and see it if you read this list and thought each and every situation was delightfully original and side-splittingly hilarious.

More:  The Big Wedding  Robert De Niro  Ben Barnes  Diane Keaton  Katherine Heigl  Topher Grace  Amanda Seyfried
Follow us on Twitter @The_Shiznit for more fun features, film reviews and occasional commentary on what the best type of crisps are.
We are using Patreon to cover our hosting fees. So please consider chucking a few digital pennies our way by clicking on this link. Thanks!