It’s the threequel for the film that no one thought could spawn a trilogy, but, as the clever prequel/sequel to Paranormal Activity showed, we’re all still quite interested in watching grainy footage really closely trying to spot when something spooky is going to happen. Not yet….not yet….nothing so far…getting kinda bor-BAM! A dog barked. Scary.


OooOOOooo, right guys? I’m hoping we get some answers in this film though – just who is the malevolent spirit targeting the Rey family and unleashing horrible acts of violence upon them? Here are the latest odds: 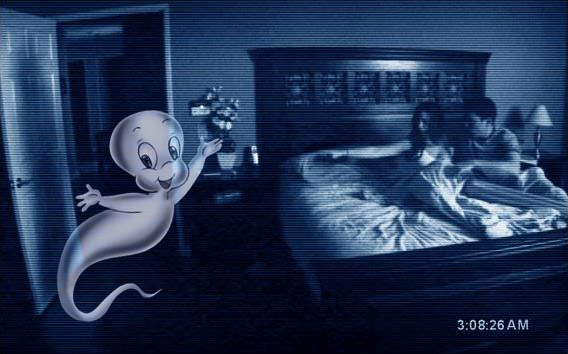 Pro: No one really knows the tragic circumstances which led to Casper’s death.
Con: He’s a friendly cartoon.
Ghost Face – 100/1 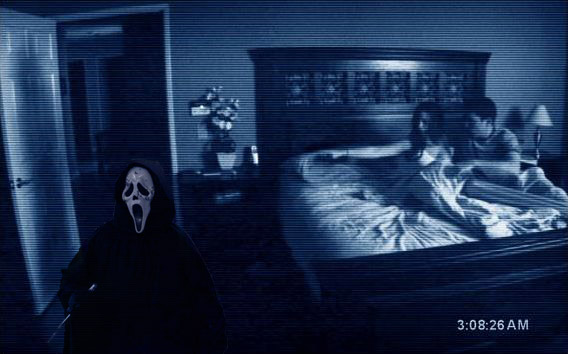 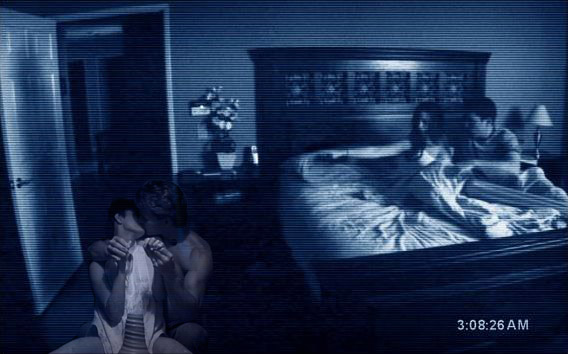 Pro: Has harnessed how to influence objects in the real world.
Con: Mostly uses his powers to pick up chicks during pottery.
Bruce Willis – 200/1 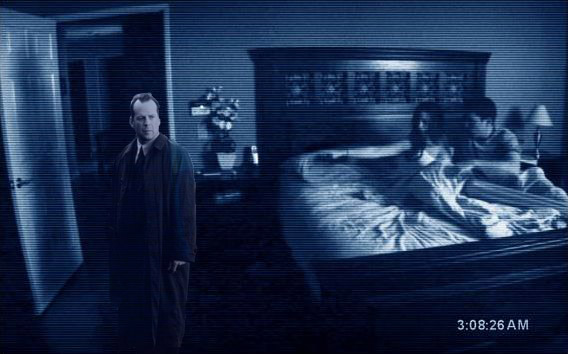 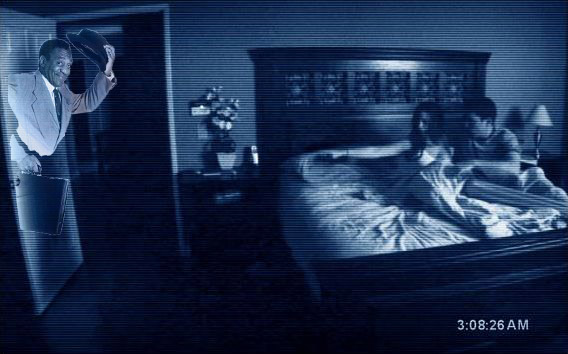 Pro: Died in unlikely circumstances, still with ‘unfinished business’.
Con: Bill Cosby is more likely to just impart fatherly advice, albeit from beyond the grave.
And, of course, Slimer is still the odds-on favourite.

More:  Paranormal Activity 3  Oren Peli
Follow us on Twitter @The_Shiznit for more fun features, film reviews and occasional commentary on what the best type of crisps are.
We are using Patreon to cover our hosting fees. So please consider chucking a few digital pennies our way by clicking on this link. Thanks!